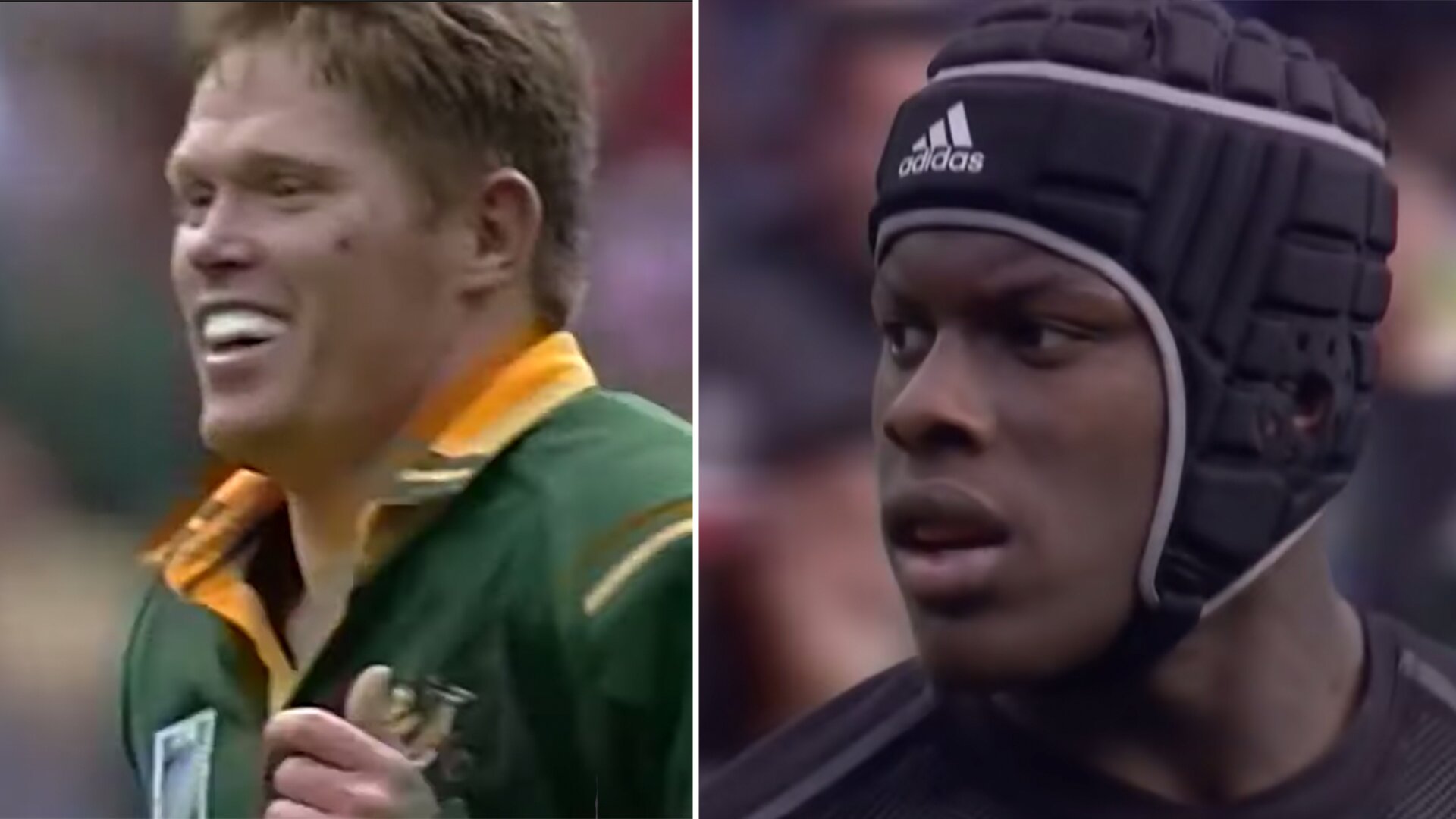 Rugby videomaker and viral social media poster Andrew Forde has compiled a compilation showing the 15 most iconic moments of tomfoolery in rugby. England feature in almost all of the clips.

Andrew Forde made the video this weekend showing some of the most iconic moments of players using ‘gamesmanship’ to their advantage in the match.

We were not surprised to see that in almost all of the 15 clips, an English player was responsible or at least somehow involved in the clip.

Players from Maro Itoje, to Neil Back all featured in the video showing some of the most infamous moments of players using the dark arts to their advantages in a match.

Here is the brilliant video which shows these moments.

Former Wallabies boss Michael Cheika has distanced himself from a move to Gloucester today.. The Premiership side have not been a linked with a number of high profile coaches since head coach Johann Ackermann and director of rugby David Humphreys left the club.

Cheika was said to have been high in Gloucester’s list of targets, with the club indicating that they were hopeful of announcing new appointments in early July.

But, speaking to Rugby Australia’s official website, Cheika has denied having any contact with Gloucester, although he did admit that there has been interest from other teams in Europe.

“I went to Europe earlier in the year, two times between January and March and had discussions with a few different people around what could happen going forward around opportunity,” Cheika said.

“For me, the important thing for next is making sure it’s the right people that I get to work with right club and that it’s the right time for someone like me.

“Coaches don’t always fit, you want to be the right person and for it be a team that will use the skill sets short to medium term.”