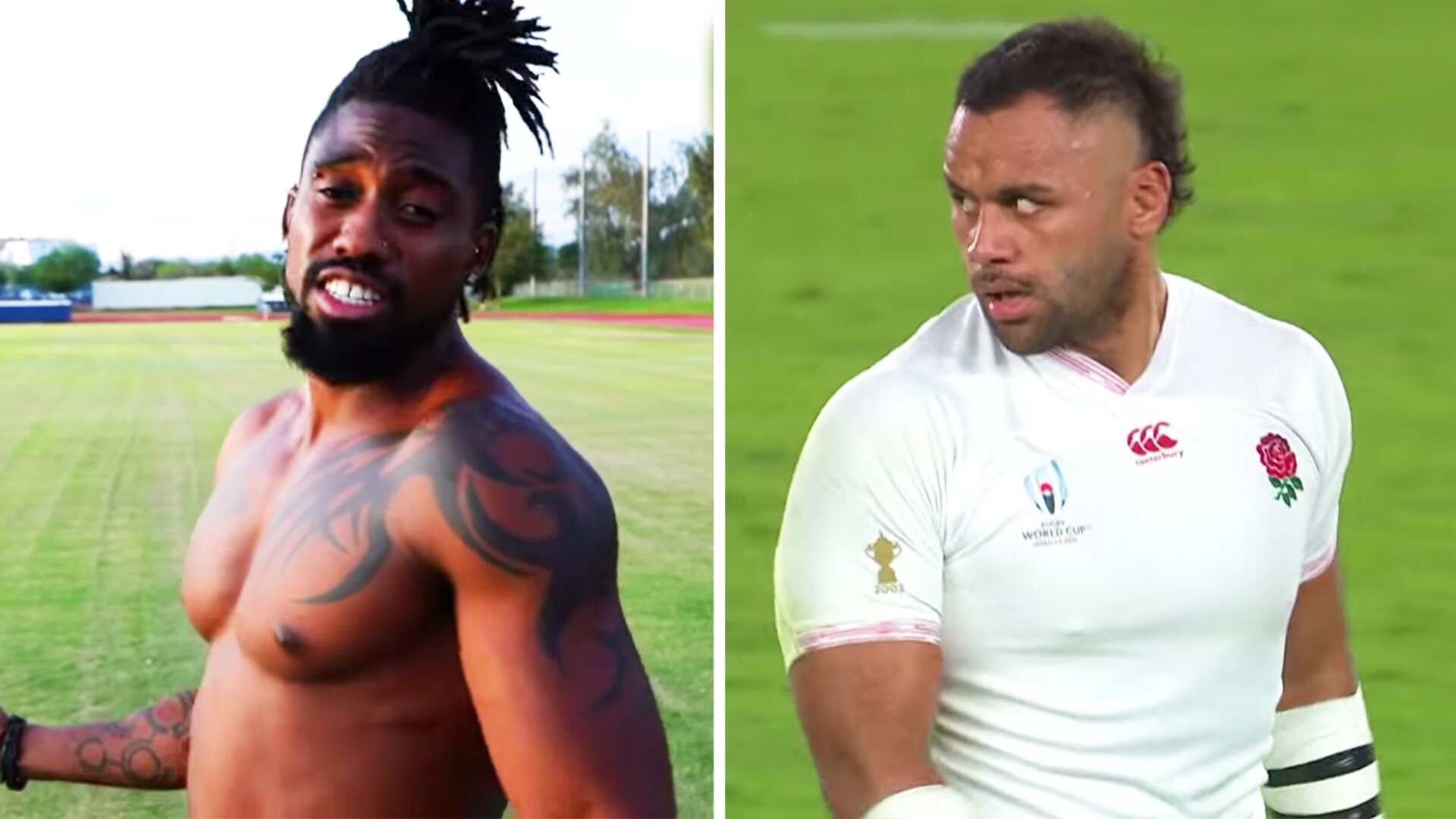 If I played rugby I would dominate it easily.

The posting got quite the reaction online with many reacting passionately to the NFL punter’s bold claim.

Fans, critics and players alike have all weighed in with their opinion on this statement from the American Footballer.

You’re welcome to join us for training anytime. https://t.co/QanJhkhV8z

England back-rower Billy Vunipola was having none of it

If I was a bicycle, I’d win the Tour de France.

The tweet which more likely than not was tongue in cheek, has drawn huge attention from the rugby community – with the post receiving hundreds of replies online. Most of which are pictures featuring huge rugby tackles and rugby players after being in the wars.

We’re sure more stars will react before the day is out!

What do you think? Would he dominate rugby if he came to play?

Vereniki Goneva is leaving Harlequins for the French ProD2 it has been revealed. Stade Montois have confirmed that the 36-year-old will play for them next season.

It brings to an end a remarkable eight years in the Premiership for Goneva. The 6’2, 102kg Fijian winger, who can also play centre, is a prolific try-scorer, and will bring pace and power to the French side’s backline.

Goneva also brings a wealth of experience to the club having to date achieved 57 caps for his country, scoring 22 international tries in the process. Before Harlequins, he played for both Leicester Tigers and Newcastle Falcons, ultimately averaging a try every other match across his appearances for both clubs.

It’s not his first stint in France however. He also played in Tarbes and Colomiers before leaving for England in 2012.