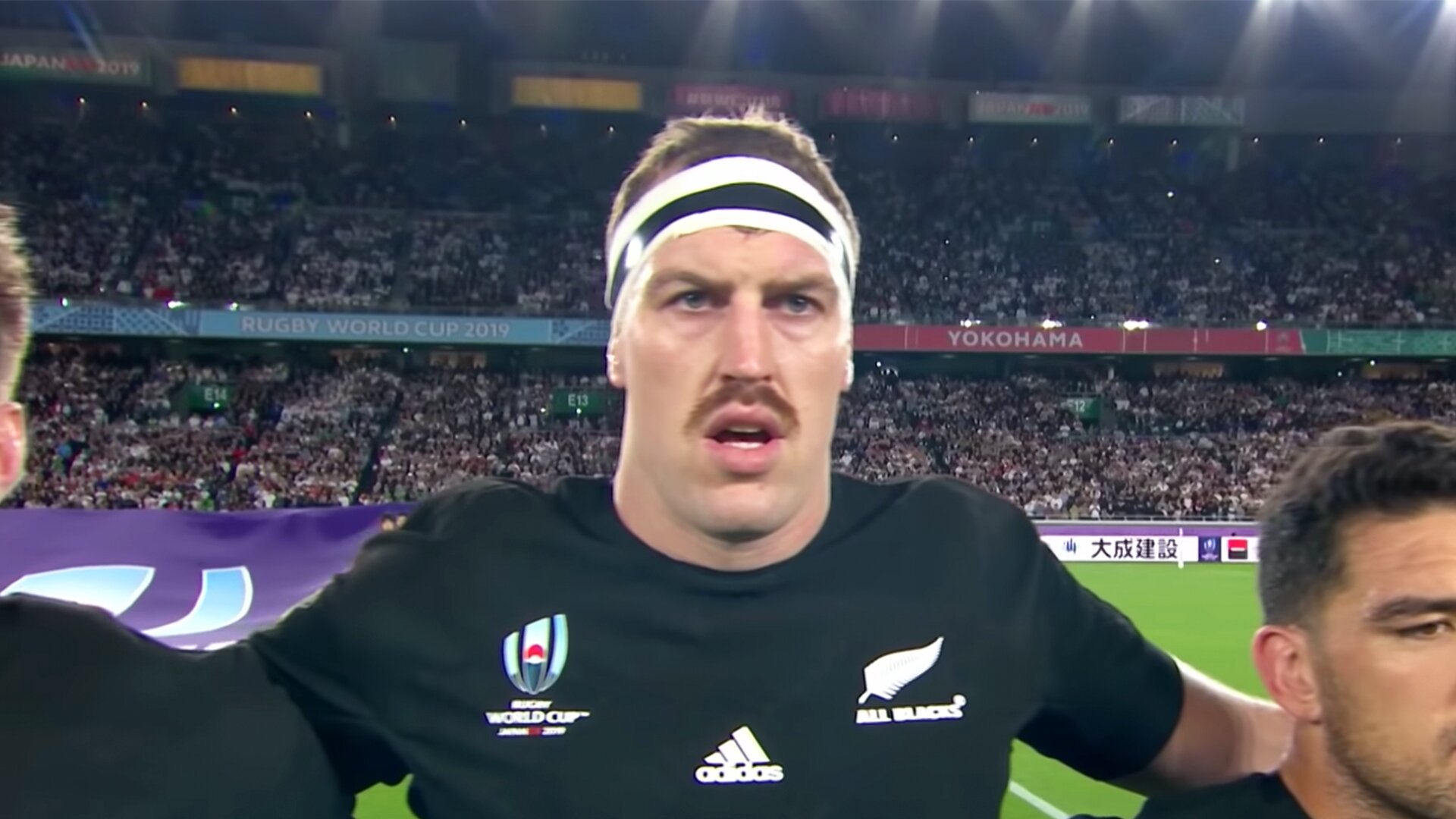 It’s believed that the Instagram account of All Black star Brodie Retallick has been hacked after bizarre posts and messages started coming from the 29-year-old’s account.

The New Zealand second-rower who has almost 62,000 followers on the platform is not yet known to have publicly responded to the incident which (at the time of writing) is yet to be resolved.

Fans took to social media to flag up the strange things that were being posted on Retallick’s page earlier today.

One follower of Retallick was early to report the unusual activity on the account after this post was uploaded by the hacker.

The hacker appears to be impersonating the 82 cap All Black in an attempt to make monetary gains with links being posted to a cash app in a bizarre ploy to swindle followers out of their money.

Users on online forums soon noticed that all of the previous posts on Retallick’s Instagram page had been deleted off his page for good. Some fans even went as far as to reply to the stories by sending direct messages to the hacker.

One follower online said that they had got a response stating,

“I replied too the stories and the hacker actually responded, the way he was messaging he seems like a kid. I just called him an a****e and moved on”. 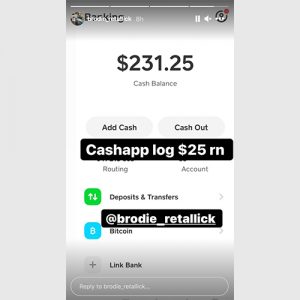 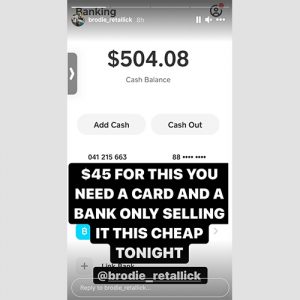 It is also believed that last night Australian rugby star, Jordan Petaia was also hacked in a similar manner but it is not yet known if it was from the same source. 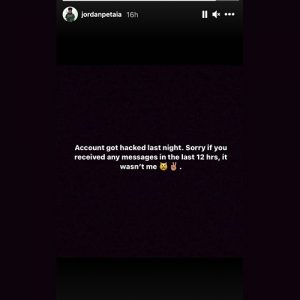 These aren’t the first instances of top-flight international rugby stars falling the victim of a hack.

In the summer of 2020 hackers attempted a blackmail plot on the social media accounts and email of Springbok star, Duane Vermeulen.

The blackmailers gained access to his Paypal, email and socials before going on to wreak havoc across his various pages.

Eventually the hackers went on to demand that Vermeulen pay a ransom of ‘at least Zar8000’ or they would move on to escalate things.

Seems like some people are taking their ❤️ for Duane Vermeulen a little too far. Duane’s social accounts have been hacked! He has closed his original accounts on TW and FB, and opened a new account on Instagram: @vermeulenduane pic.twitter.com/yYtggzXf3V

Vermeulen explained to a paper that he originally received an email from the plotters with a message that was made to look like it was from Instagram.

The hackers then offered Vermeulen a link that he clicked which allowed them access to his Paypal and social media accounts.

Whether or not something similar has happened to Brodie Retallick is not yet known.

We will keep you updated on the matter as it develops.

People online are confused as Ma’a Nonu is hacked on social mediaVIDEO: