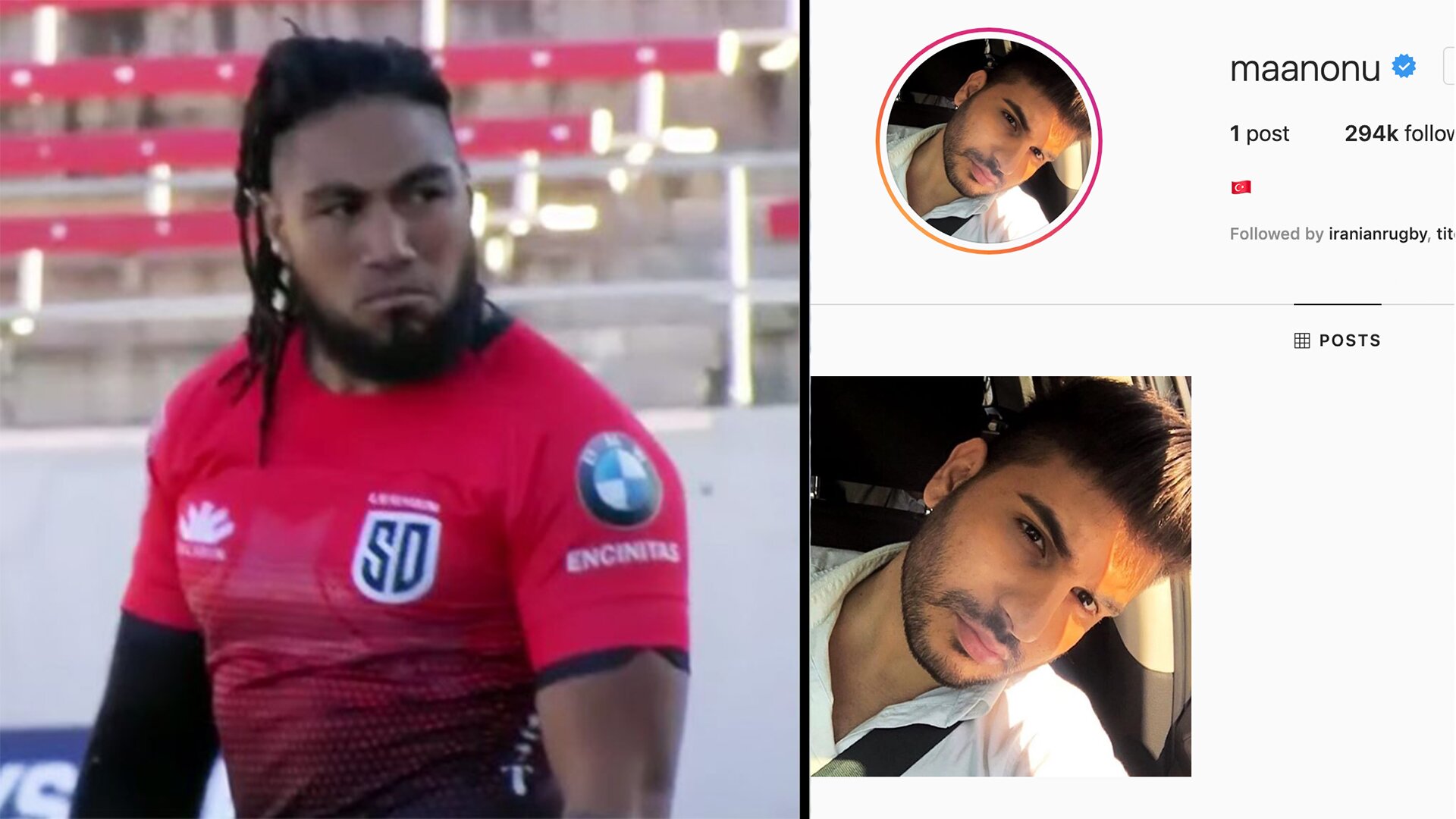 Rugby fans online are racking their brains as it is revealed that All Blacks star Ma’a Nonu has been hacked on his social media platforms by an unknown person.

Posts started flooding in for the All Black star today after all his posts on Instagram had been deleted and changed to another one.

Nonu recently has been involved in club rugby for the Hurricanes helping players such as Ardie Savea in preparation for their Super Rugby Aotearoa competition.

In the competition, the All Blacks star is working from the sidelines to help the Hurricanes in their preparation! The All Black star has not yet commented on this.

Legendary All Black and two time World Cup winner Ma’a Nonu was on sensational form for the San Diego Legion  this season in the MLR however.