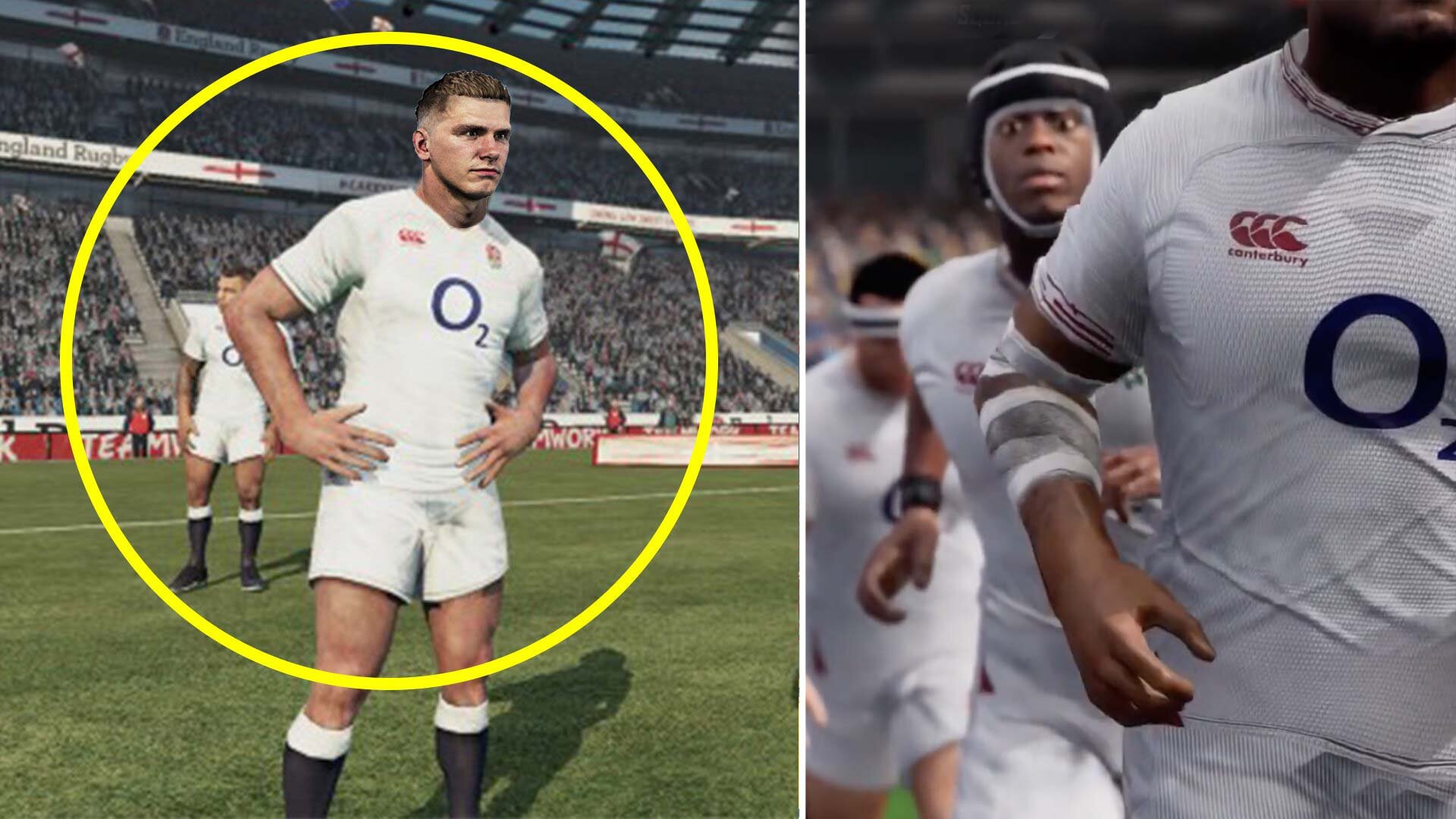 Rugby fans have the right to get majorly hyped again as news is announced that a new rugby game is being released in the next two weeks.

Rugby fans have been starved of a decent videogame for the past two decades that they could be proud of. The money just isn’t there to develop a game worthy of the sport.

Rugby Challenge 4 is considered to be the rugby developer that has the ability to bring out some of the best graphics that we need for a decent rugby game to be made.

Rugby fans over the weekend rejoiced as they announced that the new game was set to be launched sometime in the next two weeks.

The main issue for gaming companies looking to make a game in rugby is the money. EA Sports made rugby games back in the early 2000s and they just didn’t get the money that they needed for the investment that they put it.

Rugby fans have been waiting for years to a game that they can be proud of. It has been 12 years since EA Sports made their last venture in the sport with Rugby 08.

We all know this game will not be a ‘gamechanger’ for games if you pardon the pun. However, it is apparent that this game has had a lot of progress compared to previous games.

Recently a game called Rugby 20 was released and it was an absolute disaster sadly.

Here is the teaser trailer that Rugby Challenge 4 released, the graphics look very promising, but it’s the gameplay that everyone wants to see.

Many rugby fans are currently cooped up indoors as the global crisis seems to continue.  Could this be the game that we all needed to get ourselves out of this slump that we are in?