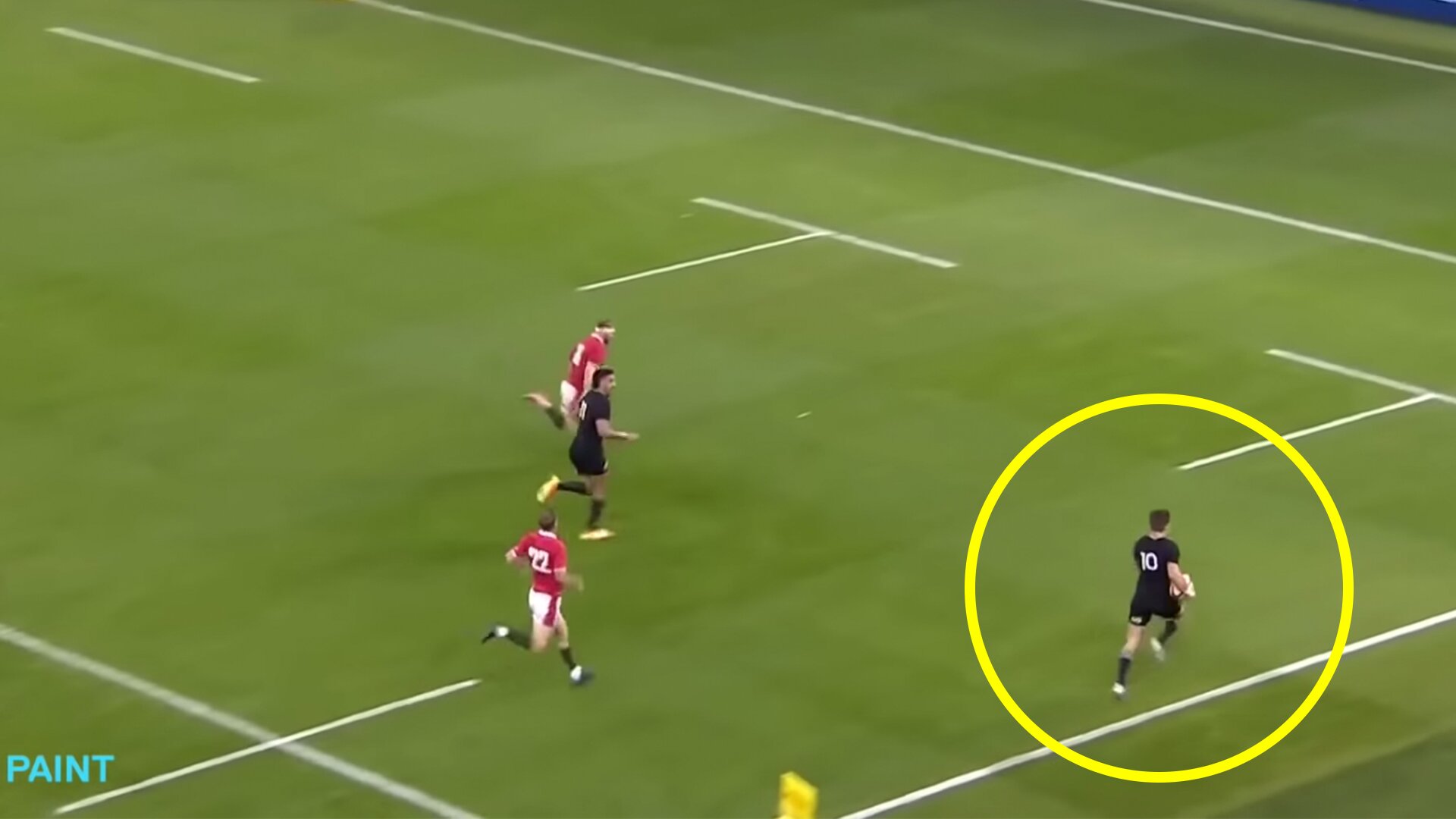 A rugby genius has brilliantly told us about how New Zealand rugby play the way that they do. Geraint Davies, better known as GDD coaching and analysis, spoke brilliantly, analysing just the unique way in the the All Blacks play their rugby.

This is what he had to say about his video.

New Zealand reclaimed their place as the number 1 ranked team in world rugby with a convincing victory over Wales at the Principality Stadium in Cardiff. Now, the All Blacks often seem like they’re playing off the cuff and throwing the ball around for fun, but Do They Play Structured Rugby? Or is it just Play What You See? In this Rugby Analysis I look in detail at two very different tries. One by TJ Perenara after 6 phases, and one by Will Jordan after 4 changes of possession and finished by the most delightful chip and chase. I cover the All Blacks use of 1322 and how their phase play maps help them make effective decisions.