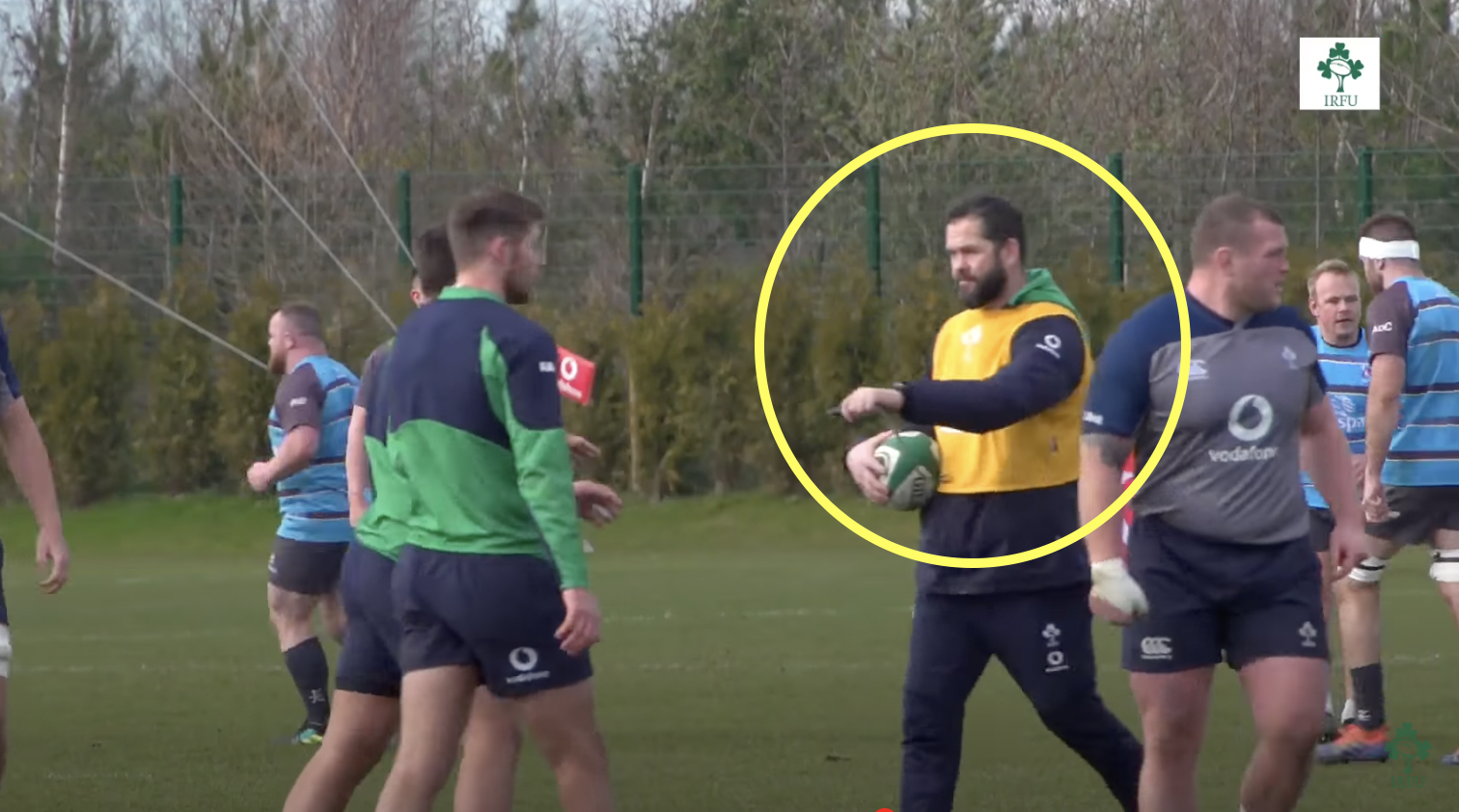 Ireland get their autumn internationals underway on November 6 when they face Japan, before playing the All Blacks and Argentina.

Their first opponents, Japan, are a bit of an enigma as they have played so little rugby since they hosted the World Cup in 2019, beating Ireland in the pool stages. Fortunately for Andy Farrell and his coaching staff, they were given a glimpse of what to expect from their opponents from their match with Australia at the weekend. In fact, one of Japan’s three matches since the World Cup was against Ireland, in July this year in Dublin, where the hosts came out on top 39-31.

After analysing Japan’s 32-23 loss to the Wallabies on Saturday, rugby guru Brett Igoe has suggested Farrell selects a ball playing centre to expose Japan’s narrow defence. This would require a change from what Ireland have become accustomed to under Farrell, as a stronger ball carrier has usually been deployed in the No12 shirt, be it Bundee Aki or Stuart McCloskey against Japan earlier this year. Who starts in the No12 shirt if Farrell does adopt two ball players is not very clear though, as it would require a big positional switch from one of the fly-halves in the squad.

This is what Igoe wrote:

Japan get too narrow in Defence – 2nd playmaker would help expose their width in defence. pic.twitter.com/bjLeyvWYQY