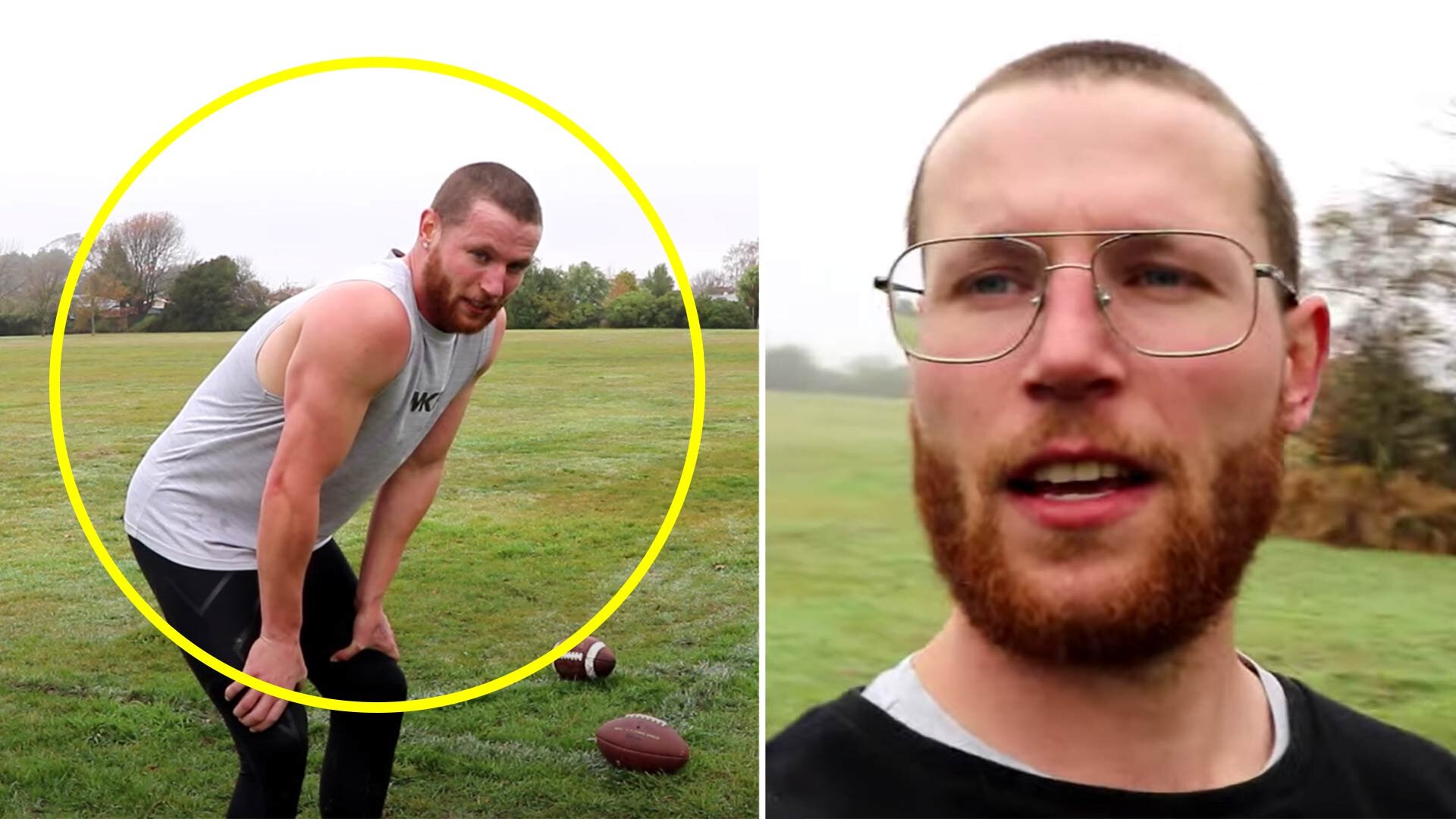 A rugby channel online known as Jacob McDonald has filmed himself taking on the Bleep Test, an infamous fitness test that rugby players use to gauge just how fit that they are in the game.

As the rugby season is set to restart soon in the UK. Rugby players and teams will all have to restart their fitness training in preparation for the new season.

Jacob McDonald is a social media star who frequently does challenges online. This weekend he decided to take on the bleep test challenge. He has 134,000 followers on his social media platform so he is a big name!

The Bleep Test is feared by many rugby players, as it is considered to be one of the most gruelling cardio fitness tests in the sport.

What is the Bleep Test?

This test involves continuous running between two lines, 20m apart in time to recorded beeps. For this reason the test is also often called the ‘beep‘ or ‘bleep‘ test. … After about one minute, a sound indicates an increase in speed, and the beeps will be closer together. This continues each minute (level)

The longer you manage to last in the Test, the faster you have to run. This means that the test slowly weeds out the players that are not as fit in a team. Only the fittest players are left.

McDonald filmed himself trying to do this and the results show just how gruelling the test can be.

Any rugby player that is planning on returning to pre-season soon will know the fear that this man has as he is about to do this test. It is not for the faint of heart for sure!

We think he did very well when he managed to get all the way up to level 10. That is no mean feat!