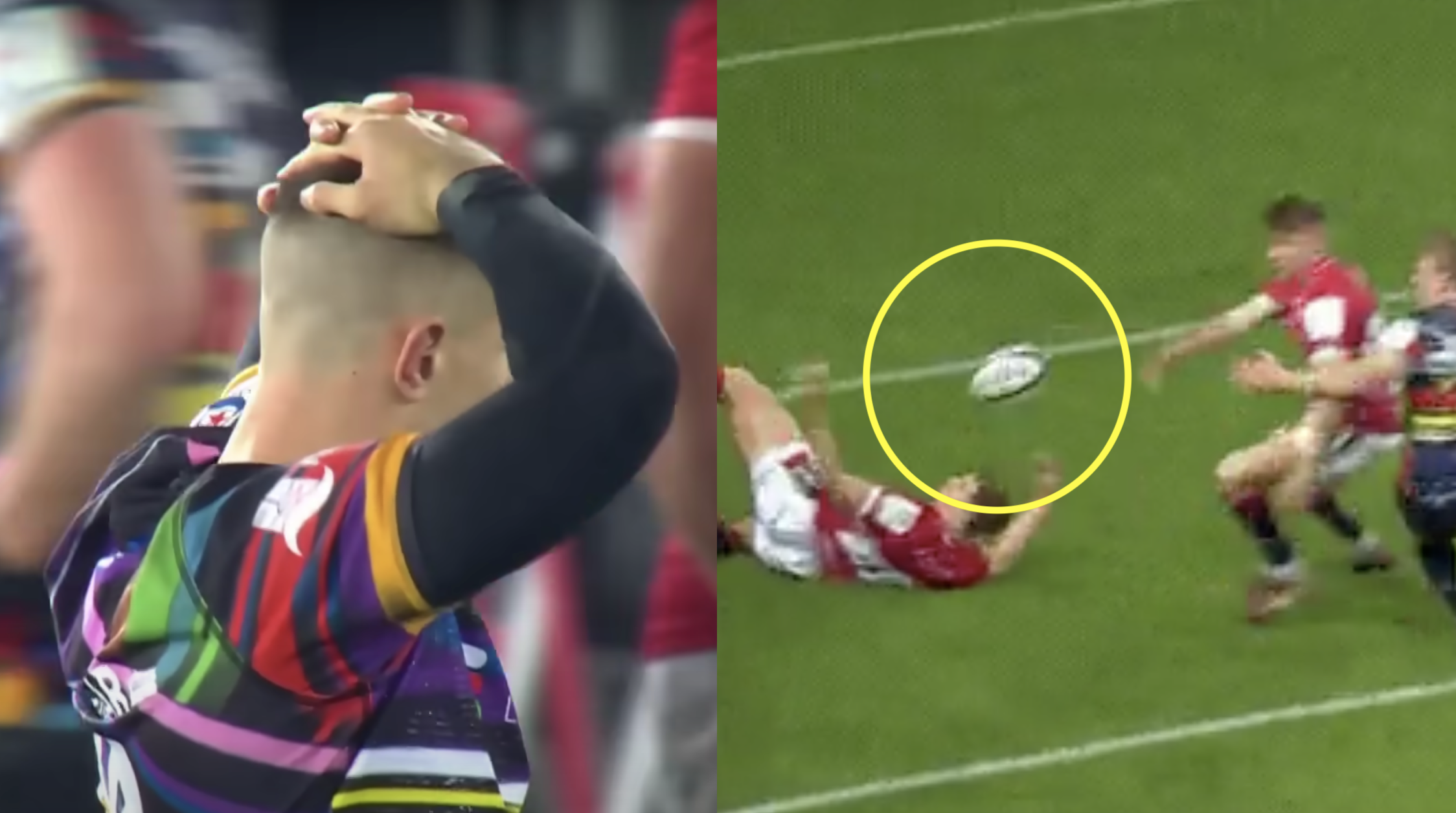 Rugby reaches low point it may take years to recover from

No body deserved to witnessed what happened on Sunday evening as the Ospreys hosted the Leicester Tigers in the Heineken Champions Cup.

No fewer than six players, yes six, produced one of the most slapstick moments ever seen on a rugby field. It came in the first half as the Ospreys chased a kick over Leicester’s line. What ensued was six professional rugby players desperately trying to grab hold of the ball. Desperately trying and desperately failing. Harry Potter eventually ended up grounding the ball over his line, but the damage was already done. Both sides’ reputations were in tatters.

How many Tigers does it take to touch down a ball? 🤔🐅#HeinekenChampionsCup pic.twitter.com/N23yYVUw7g

This was on the way to the Tigers securing a crucial 23-17 away win in the opening round. Leicester head coach Steve Borthwick singled out winger Anthony Watson after the game, who scored an immense solo try. He said:  “I thought Anthony played really well and showed his class. I am so pleased for him.

“He is getting stronger, his pace is getting faster and faster each week. Immense credit to him. He has put in the hard work. He is one of the best players around in his position.

“I thought the character of the team was magnificent. The Ospreys were excellent – 650 caps in their matchday 23 – and we played our heart out and found a way to win.”

Ospreys head coach Toby Booth said: “You spend a hell of a lot of effort to get into the main (European) competition, and to then not perform is disappointing.

“If you can’t build enough pressure when you have got the ball in the right areas of the pitch, you are going to come second.

“We need to go to Montpellier and play the French champions after the English ones (Leicester) and get a win in their back yard, which is going to be very difficult.”