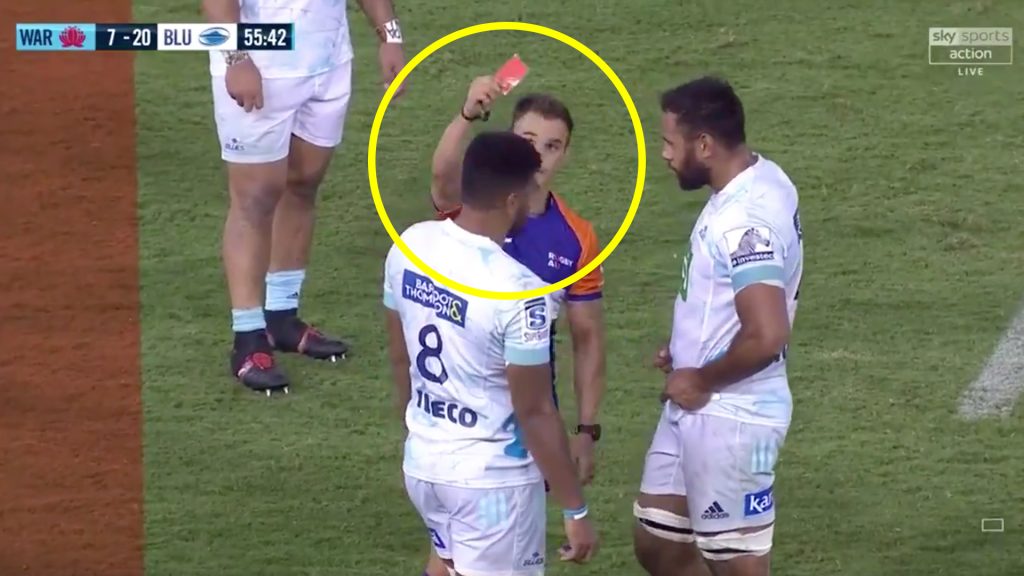 A hilarious clip emerged in Super Rugby this weekend when a player was accidentally shown a red card in the match.

Blues player Hoskins Sotutu was pulled up for a late hit on a Waratahs player in the Super Rugby clash last night and it certainly warranted a yellow card.

The referee came over to the player to initially give him a yellow card but it seems like he got himself mixed up with where his cards were in his pocket.

To the player’s sudden shock, and the referees, he pulled out a red card.

The referee immediately put the card back into his pocket when he realised his mistake but still makes for a very funny and entertaining watch!

Referee AJ Jacobs pulling the joker on Hoskins Sotutu!
Credit to /u/paimoe on Reddit for the clip.#cardtricks pic.twitter.com/n5CZovySnQ

Recruited under the Australian Rugby Foundation (ARF) banner, Campese will work across the country in game development encouraging both new and existing participants at all levels working alongside the Classic Wallabies.

Campese, one of the most recognisable figures in Australian sport, will also assist in promoting Rugby Australia’s key professional and pathways competitions and its community Rugby initiatives.

Campese’s appointment was made official as Rugby Australia announced a 2020 Rugby Championship fixture between the Wallabies and Argentina at McDonald Jones Stadium in Newcastle today.

Rugby Australia Chief Executive, Raelene Castle said: “David is not only one of our most recognised and revered Wallabies, he will bring a unique skillset having been involved at all levels of the game right across the globe.

“He is incredibly passionate about growing and promoting the game and getting more people interested in playing the game. He is the ideal person for this role as he transcends generations and his knowledge of the sport is second to none.”

Rugby Australia Ambassador, David Campese said: “It’s a great opportunity to come onboard as a Rugby Ambassador and I’m looking forward to the challenge.

“Working alongside the Australian Rugby Foundation and the Classics I’m hoping to provide a meaningful contribution and engage with a number of the games stakeholders as well as current and emerging participants.

“Whether it be assisting in community coaching clinics or helping out in a school’s get into rugby session I will look to use my learnings as both a player and coach to help bring the next generation through.”

Classic Wallabies General Manager, Morgan Turinui said: ““We’re delighted to have Campo on board in this role, he is undoubtedly one of the greatest players in the history of our game and will bring a wealth of experience to the position. 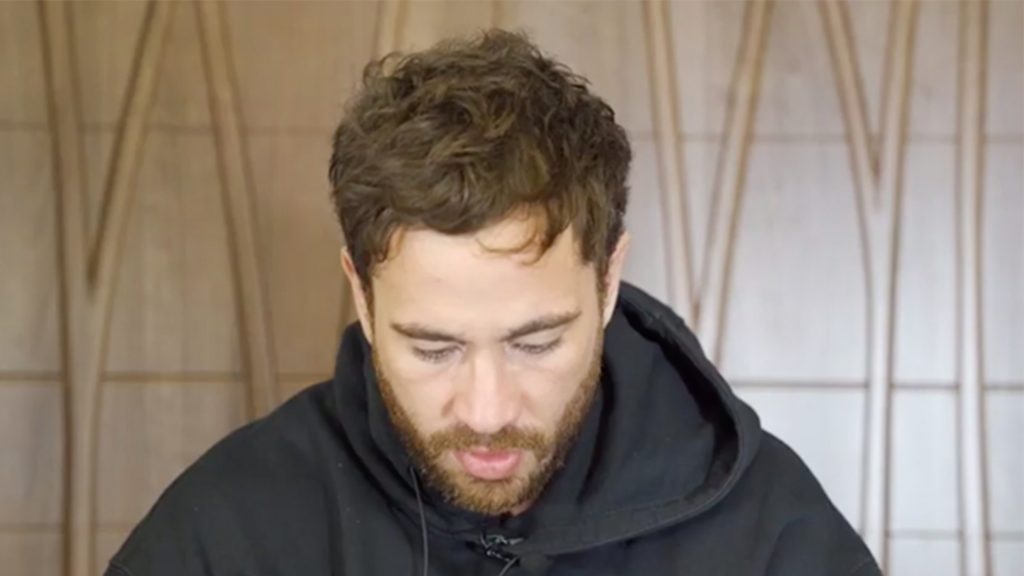