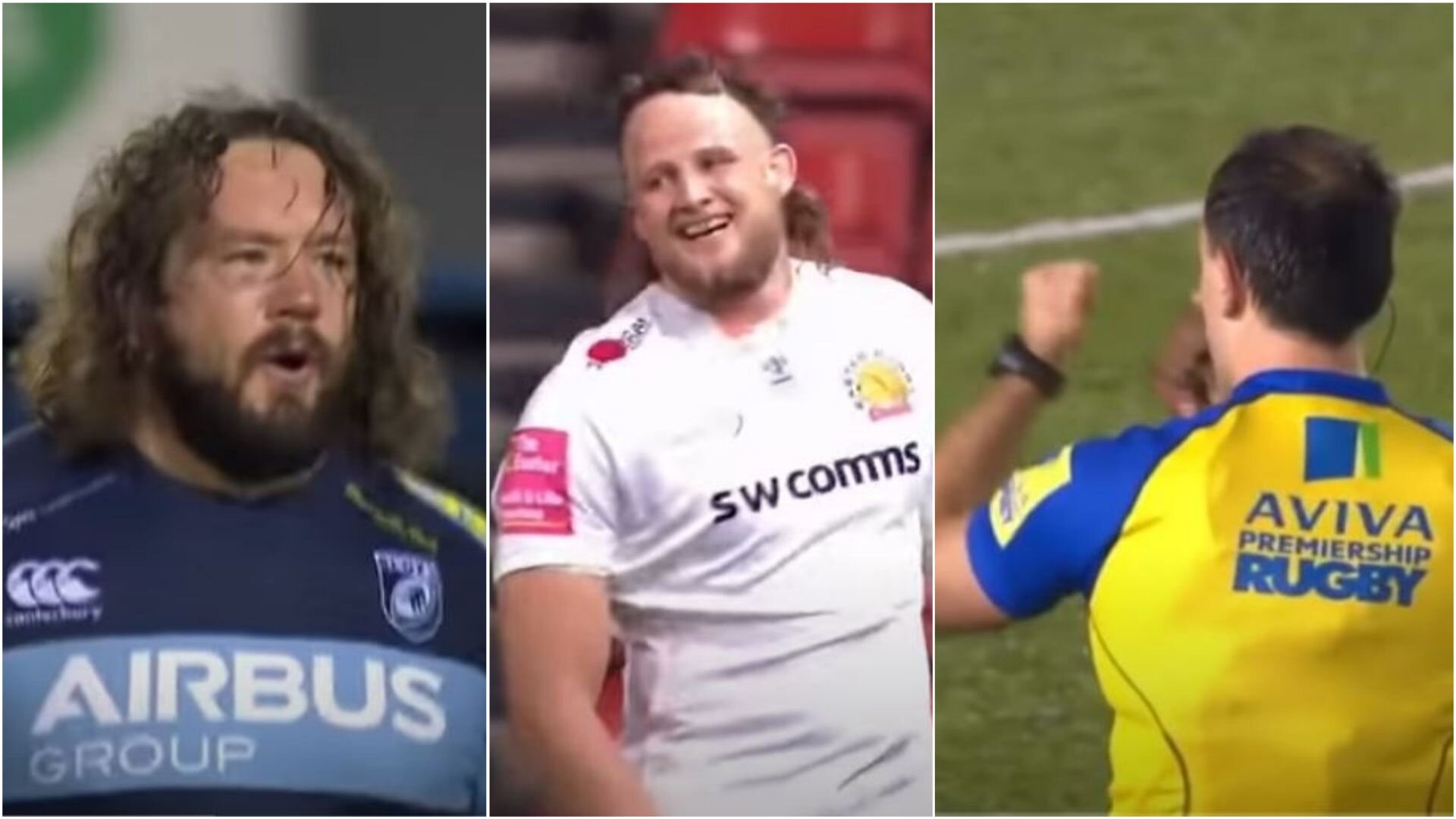 Rugby referees want to fight forwards who disgrace the game by insisting on kicking the ball during a match; which is only fair.

We watched this and it made us sick but it also made think that if more forwards kicked the ball, would it lead ultimately to a better world?

Andrew Forde’s been at it again with a remarkable compilation of the best kicks you’ll see from forwards.

The Land Rover Discovery of the Season award is designed to recognise the achievements and success of the most exciting young rugby players in the Gallagher Premiership.

Lloyd burst onto the scene as an 18-year-old with a debut try against Bath Rugby at the start of the 2019-20 campaign, becoming the youngest player ever to appear for the Bears in the Gallagher Premiership. While he featured predominantly off the bench last season, this year has been a completely different story.

Lloyd has established himself as a regular in the Bristol backline during 2020-21, helping Pat Lam’s side maintain hopes of winning the Gallagher Premiership title for the first time.

Among the season highlights for the Cardiff-born star were two tries in two European Champions Cup games in late 2020, and a further score on domestic duty in the Bears’ defeat to Sale in May.