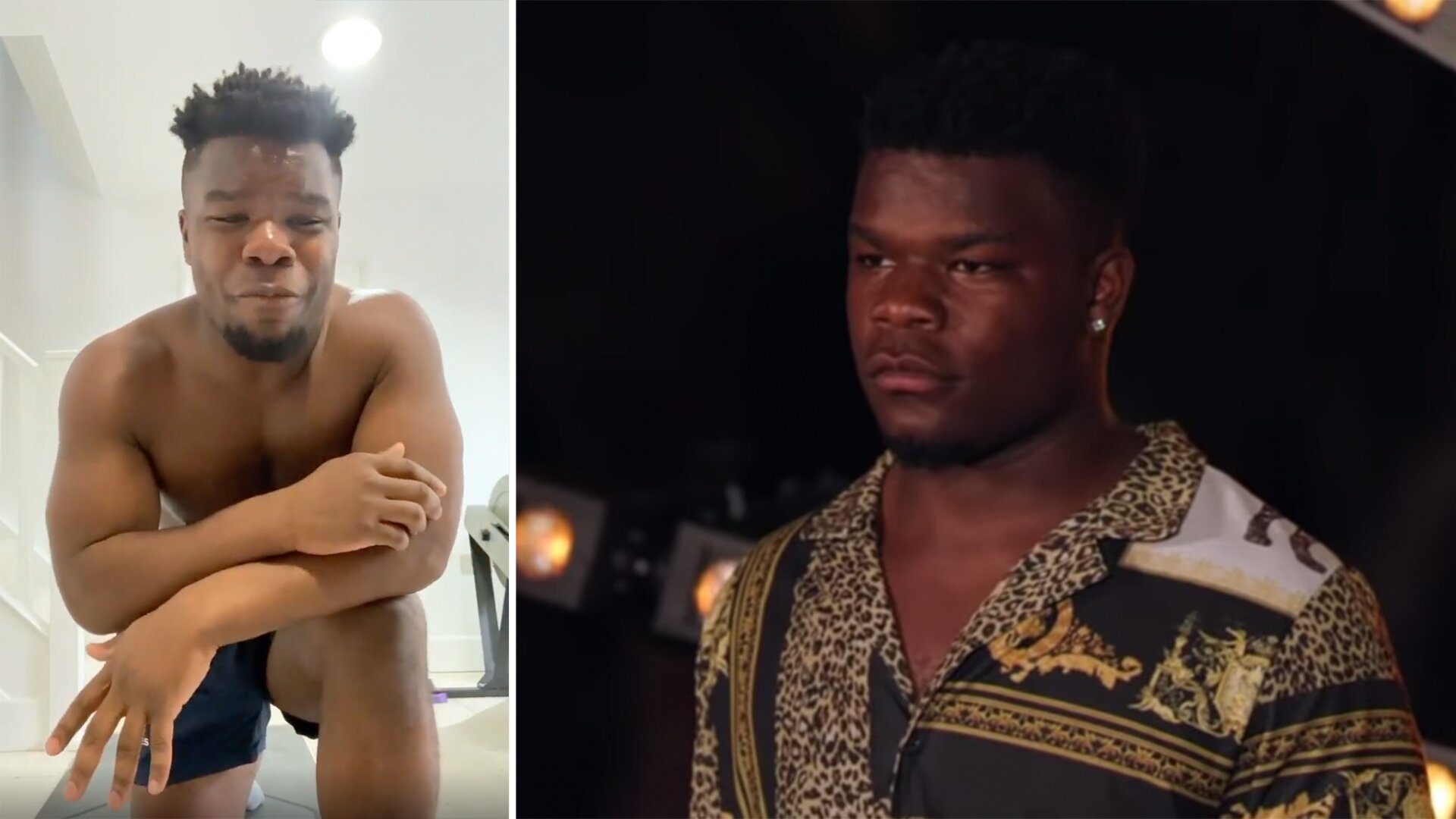 Former Bath and current Ealing Trailfinders winger Levi Davis has become the first rugby player to openly reveal that he is bisexual.

The 22-year-old star winger spoke to the Daily Mail this weekend, revealing that he had told his former Bath teammates about this in a hastily written group message.

‘Hi guys. I just want to tell you something that’s been eating away at me for four years now,’ he had written. ‘I want to be open and honest with you boys, as friends and team-mates. I’m bisexual. It’s something I have known since I was 18.’

Since the announcement, many have stepped forward to praise Davis for the move.

Huge respect for Levi Davis @thelelife. This kind of openness and visibility from a young, talented sportsman is inspirational.

Levi: “At this moment in time, I feel so free. I am really, really happy that this is coming out and I can be myself.”https://t.co/CrKze5BECH

Massive respect to Levi Davis, hopefully paving the way for others too 👏🏼👏🏼

“Hiding who you are can kill you – and has killed people. I don’t know yet where I am going, but by talking today, I can walk hand-in-hand with whoever I want and it won’t matter any more because it’s out there.”

In his exclusive interview with the Daily Mail, Levi Davis spoke about how he had kept it secret since he was 18, but he could no longer keep it a secret.

‘I had hidden it well but I couldn’t keep it secret any longer. I had to tell them, all of them, not just a few. I didn’t want it to turn into Chinese whispers,’ he says. ‘So, on the spur of the moment, I put it on our WhatsApp group.’

The winger, who recently joined Championship side Ealing Trailfinders, spoke openly about how he has struggled to identify with himself recently.

‘I realise, though, that I am a bit niche and difficult to categorise: a black, bisexual, privately educated rugby professional. Even black people who hear me on the phone sometimes say, “You don’t sound black, you sound white.” ’

Davis went big in the Winter last year when he featured on Celebrity X Factor in the US alongside Ben Foden and Thom Evans.