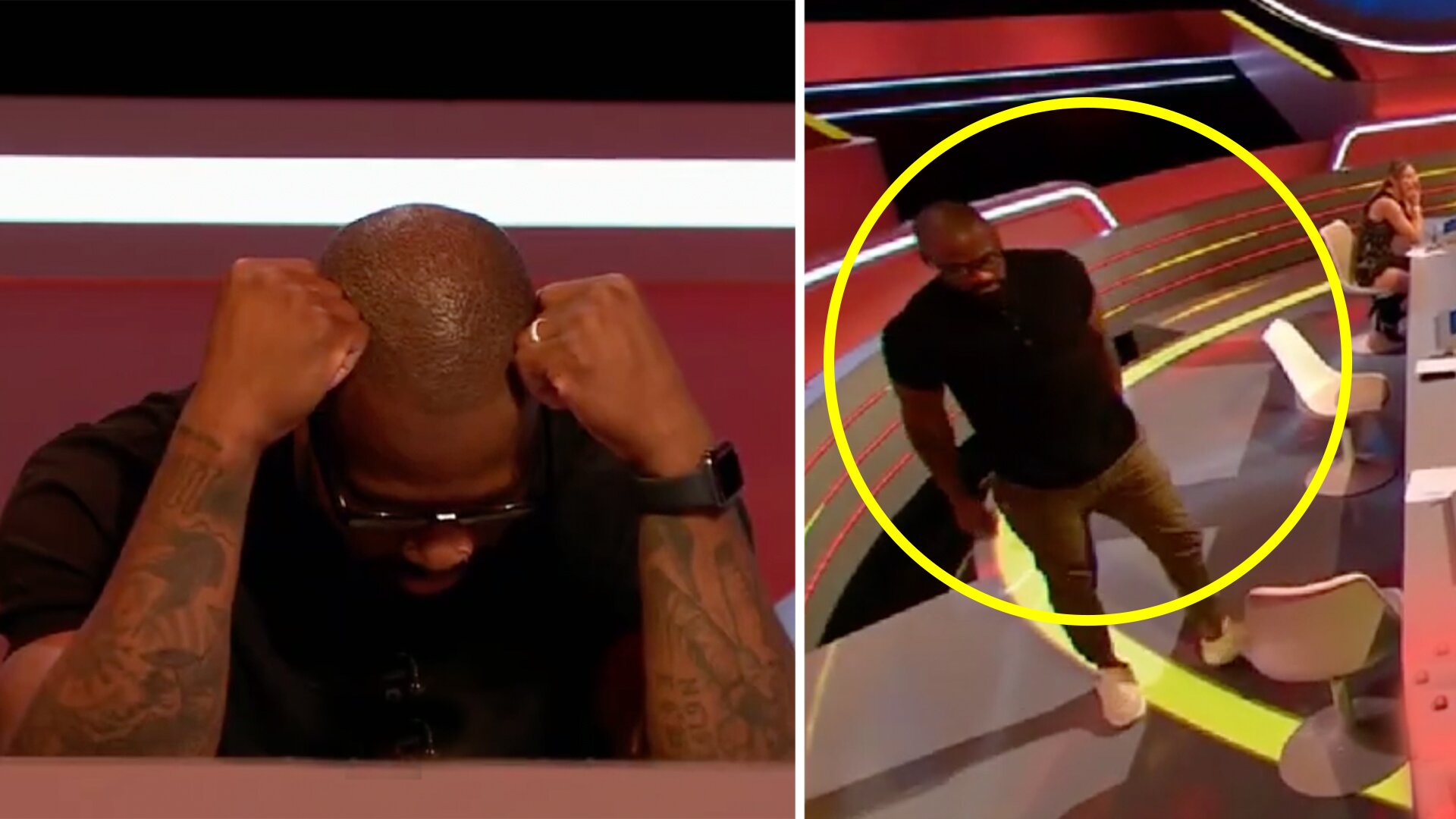 BT Sport pundit and former Lions winger Ugo Monye appeared to temporarily leave the Question of Sport set after a bizarre question on the show.

During one of the rounds, the teams were given 15 balls each and asked questions which had three possible answers.

The team captains had to decide how many balls they would allocate to each option depending on how confident they were that they had the right answer.

Sue Barker asked former England scrum-half Matt Dawson’s team: “At the 2019 Rugby Union World which of these countries scored the most tries?”

The options were Fiji, Japan and Argentina.

Ugo Monye was convinced that Japan was the answer, and we can see why. Japan had their best World Cup ever swatting away sides such as Scotland and Japan in the process.

The Harlequins winger was beyond certain that Japan was the answer, however it turned out that it was in fact Fiji who scored the most tries, scoring 17 in the tournament!

Before he decided to pick Japan he said that if he got the answer wrong, that that would be him completely done with the show.

You can see the utter shock when he realises that he was wrong.

Ugo explained: “Fiji lost to Georgia and don’t forget they almost got beaten by Australia where there weren’t many tries.

Sue asked: “How confident are you [with Japan]?”

“I’m very confident,” Matt replied before asking Ugo: “Is there a part of you that would edge a couple of balls in either direction?”

“Fiji lost to Uruguay and Fiji lost to Australia in a game where they may have only scored two tries.

“They are the red herring because they’re an expansive, creative team. Argentina is just an option.”