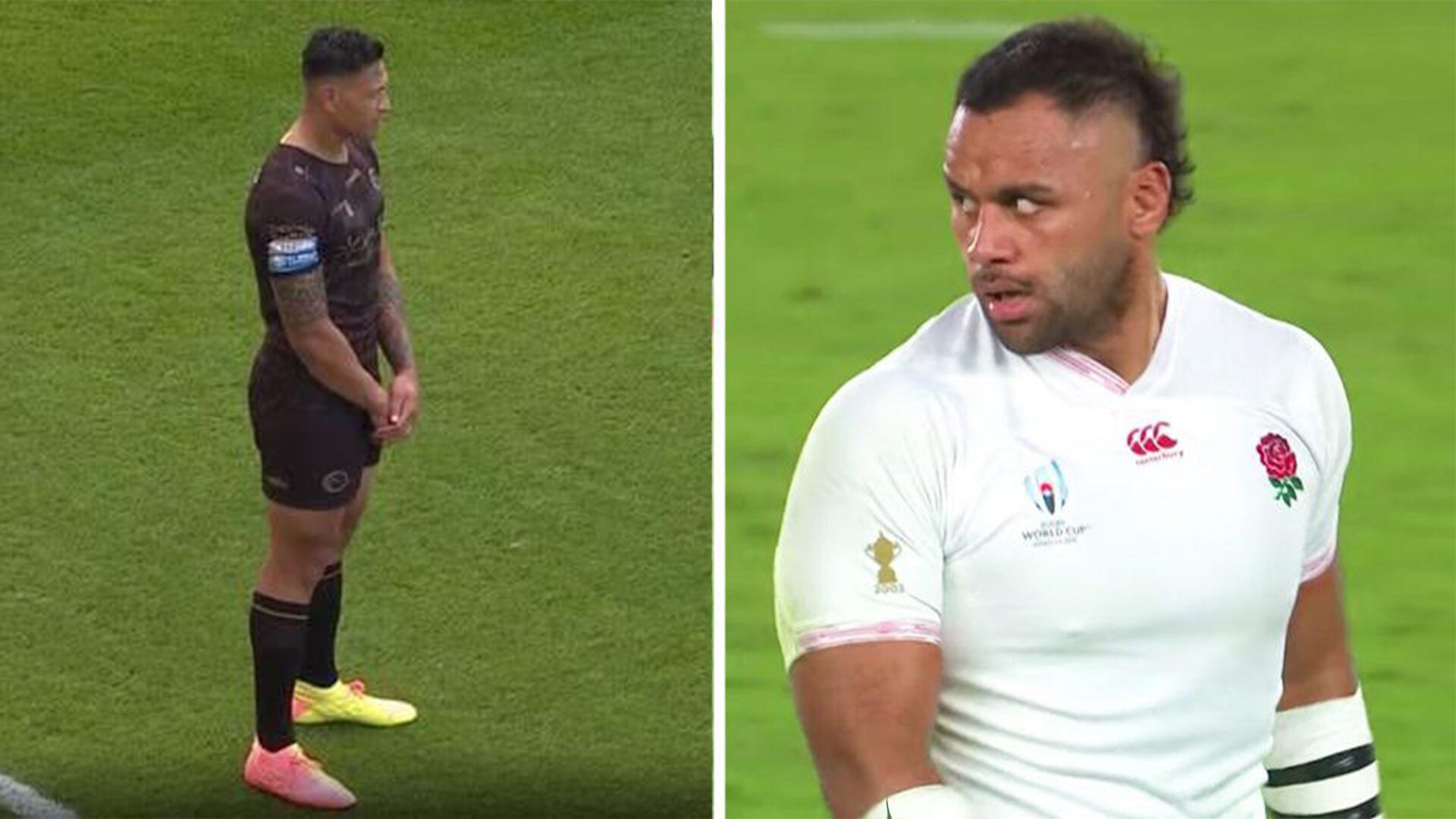 The news yesterday emerged that Israel Folau did not kneel during a Black Lives Matter moment before a game. How did the rugby world react to Folau doing this?

Since the news broke late on Sunday that this happened, the Rugby World has turned into rather a toxic place, with fans on both sides of the spectrum either calling out or supporting the former Wallaby star for what he decided to do.

Popular rugby YouTube Squidge Rugby took it on himself to openly call out Folau on what he did.

This headline is not only proof that Israel Folau remains an utter cunt, but that virtually nobody in either code of rugby is on his side. https://t.co/SJQlmqBsox

Some people under that video commented on the fact that rugby is meant to be a sport which is open to all beliefs, and therefore this reaction from Squidge may have been over the top.

The man has the right to stand in what he believes in.. That’s the beauty of western civilization. Leave him alone and focus on rugby.

Others were against the Australian’s decision not to kneel.

Israel folau is a worthless piece of shit should never have been allowed to play football again filthy pig https://t.co/XQ4HMajvzq

both folau and his wife to the bin trash delete https://t.co/4EhGSMYmsg

Folau has been a controversial figure in the rugby sphere since he left the Wallabies late in 2018 after his homophobic tweets.

The 31-year-old has settled well back into life in Rugby League, however, this latest news is sure to put his name back into the spotlight for all the wrong reasons.

Folau spoke to RugbyPass a few months ago, speaking about how he wanted to start a new rugby life in League, it seems that this latest controversy won’t help that.