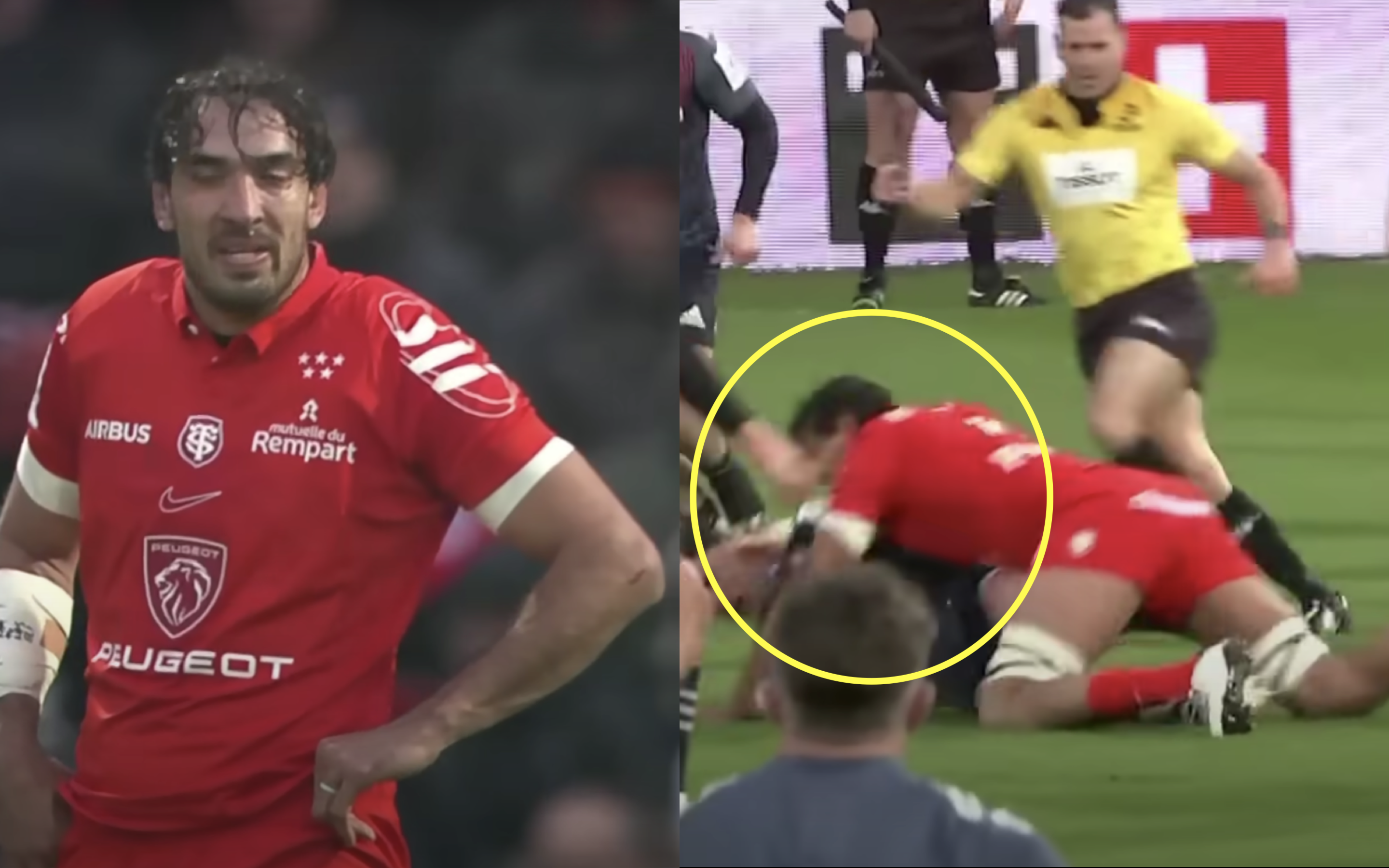 Within minutes of the TV being invented, French TV directors were withholding and sharing different clips to help there sides out, such is the ongoing problem in rugby. The power French TV has in determining decisions in matches is nothing new, and seems to be getting worse and worse.

Pretty much every round of European action has at least one moment where there are replays galore of a piece of foul play on someone in a French team but radio silence when the shoe is on the other foot.

The most extreme example of this was in France’s contest with the Springboks in the autumn, when France’s Sipili Falatea scored the match winner by basically crawling from the halfway line to the try line, taking about 500 movements in the process. However, there somehow was a communication breakdown between the TMO and the referee Wayne Barnes. Though this is slightly different to not showing replays, plenty blamed the French broadcasters for that error, including Rassie Erasmus.

It was the same as usual on Sunday then when Toulouse hosted Munster. Lock Richie Arnold produced a very suspect tackle on Joey Carbery on 27 minutes, but absolutely nothing came from it- it was not even looked into. In fact, the only fleeting replay that was provided was quick and blurry, making it very hard to determine what happened. But there did seem to be head on head contact.

This has caused a huge storm online, with some accusing the French broadcasters of being up to their usual tricks. Some have also argued that the initial contact was on the chest and the Australian rode up. That may be the case, but it is very hard to determine due to the lack of replays and angles. It may not have been illegal as it appears, but the fact that it was withheld probably says everything you need to know.

TMO in France…….same every year….pointless even talking about it at this stage. Its a hit on head and at least deserved a second look….but no, play on! pic.twitter.com/wlKwncGKqH