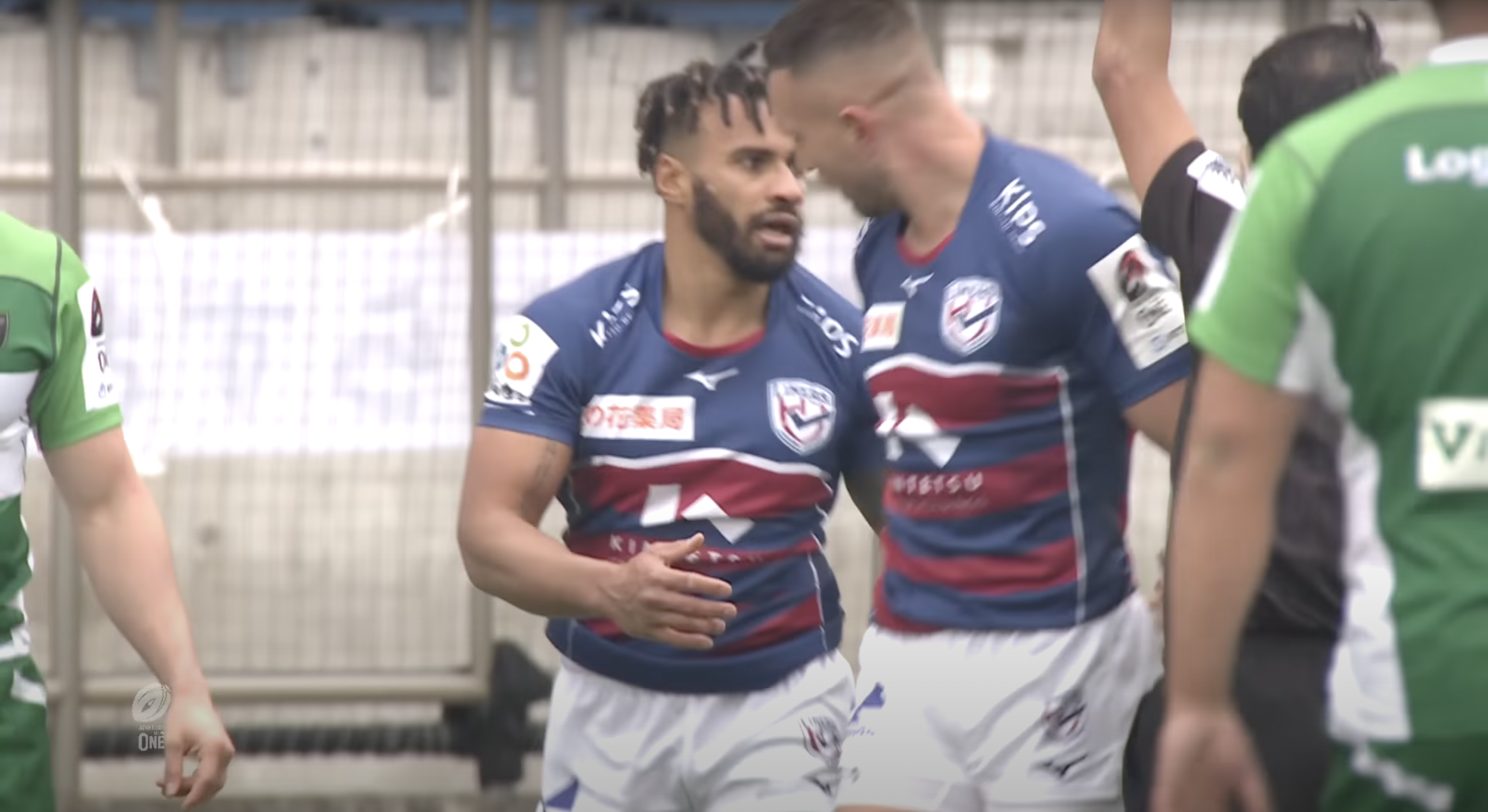 It will be 15 years this February since Will Genia and Quade Cooper played their first game of professional rugby alongside each other, and they are unbelievably still going strong.

The half back combo were playing for the Reds back in 2007 in Super Rugby, and though they have played many times together in the gold of Australia and also for the Melbourne Rebels, they are now both plying their trade with the Kintetsu Liners in Japan’s League One.

They are both 33 now, but looked like the Genia-Cooper of old against the DynaBoars at the weekend, as the fly-half launched an attack from his own 22, only for his long time partner in crime to finish it off four passes later after linking with Tatsuma Nanto expertly beforehand.

Despite their best efforts, Genia and Cooper were unable to prevent their side from losing 25-14 in the opening round of the season. Take a look at the highlights:

Japanese rugby has been reformatted this year, with even more star names joining the league. One of those is 2019 World Rugby player of the year, who has signed for Toyota Verblitz. The South African said:

“I think rugby in Japan is really fast and high skilled game.

“In South African rugby is slow and physical game.

“I am enjoying playing differently and the way they approach the game as well.”

Kubota Spears and Japan loose forward Lappies Labuschagne is relishing the increase in competition in the league.

“There’s a lot of foreigners but also a lot of local talent that’s going to come through,” Labuschagne said.

“Every team is going to be a really good level and the competition is going to be really high. That’s why I am looking forward to it. That gives us an opportunity to grow and look how we can be better as well. So, it’s really exciting.”