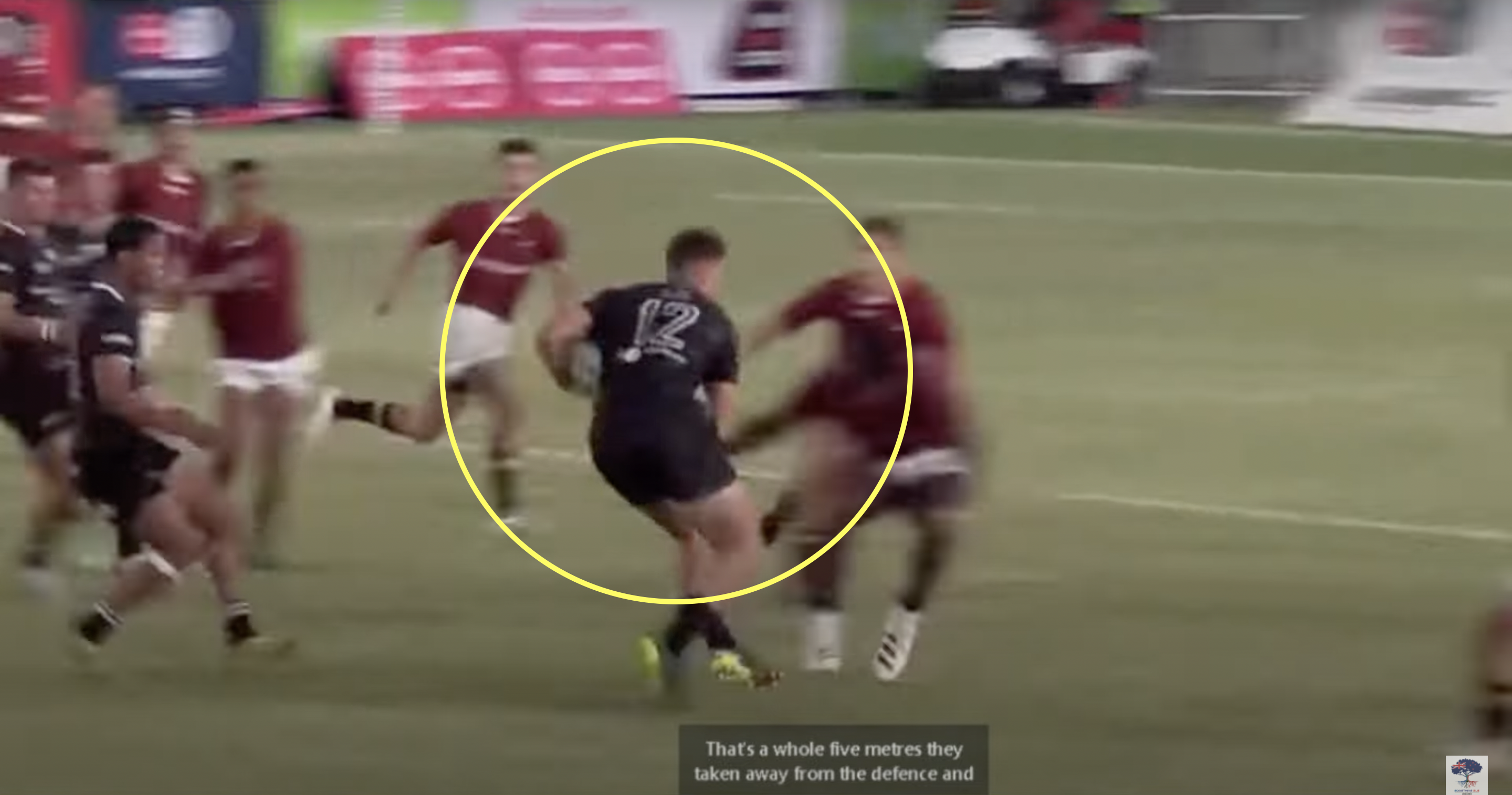 SA schoolboy’s defence is so brutal it becomes attacking weapon

So that makes a tackle made by a Paul Roos schoolboy in South Africa recently particularly special. The unfortunate ball carrier was an inside centre from Garsfontein and he saw himself get picked up and carried back eight metres by his opposing No13, and it has since been shared online by SEM Ruggas.

That is quite staggering to make a tackle so dominant that it would actually make a good carrying stat. Put it this way- put a ball in the No13’s hands and eight metres would be a decent carry, so making those metres with another human on your shoulder instead gets to the point where your defence is effectively an attacking weapon.

The reality is that tackles like this are very few and far between, and are almost completely unheard of in the professional game, and it is likely that the defender will ever make a tackle as good again.