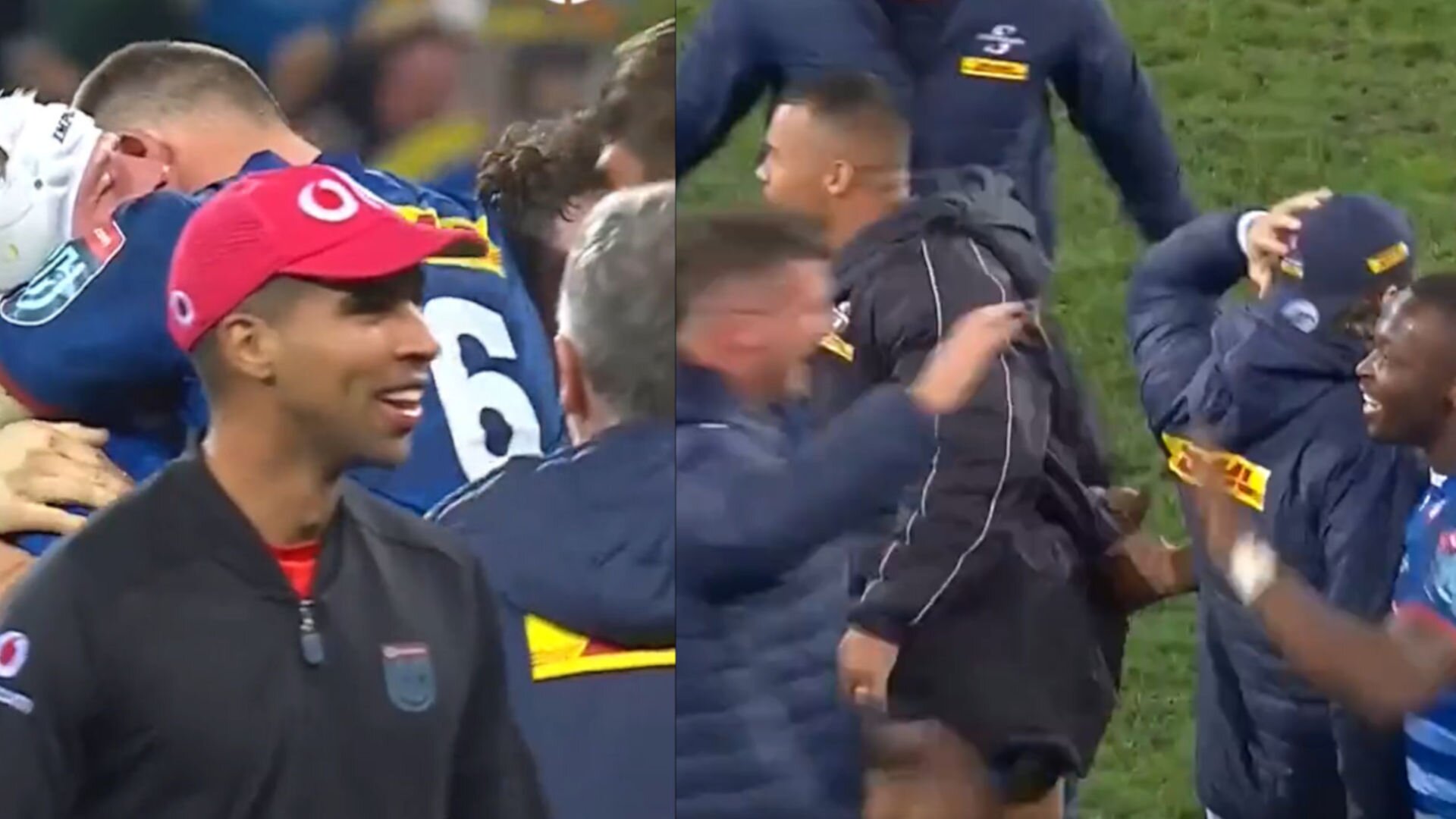 Ungrateful South African rugby bosses, drunk on power and hubris, have demanded that the Irish, Welsh, Scottish, and Italian teams all be expelled from United Rugby Championship. The call comes after the Stormers and Bulls contested the URC Final in Capetown, a match that was won by the DHL Stormers, a package delivery company.

The DHL Stormers held on with everything they had – at the end of a dominant second-half display – to snatch a narrow 18-13 victory against the Vodacom Bulls in the inaugural Vodacom United Rugby Championship final at the DHL Stadium in Cape Town on Saturday night as they outscored the visitors from Pretoria by two tries to one.

The South Africans say that because they won the tournament and now they should be given the right to decide its immediate future. Despite only being allowed enter the tournament this year, they now want to kick out the very sides that invited them, Rugby Onslaught understands.

What’s more, South African rugby now want the Cheetahs, the Griquas, the Elephants and the Pumas (the shite South African one, not the Argentinian one) added in the place of the European sides.

The reason for this betrayal? The Saffa teams don’t think the Northern Hemisphere teams are good enough to play them.

It’s a worst case scenario for Leinster, who only a few months ago hammered the All Blacks in Dublin. Who would have thought that when the Celtic League was started 20 years ago, it would end up being contested in 2022 by two South African sides playing in South Africa.

It was a battle of inches as both sides threw everything at one another, trying to use their powerful forward packs and exciting backs to gain authority on a cold and wet night in the Mother City, and with both teams delivering tenacious efforts, it proved to be an epic encounter.