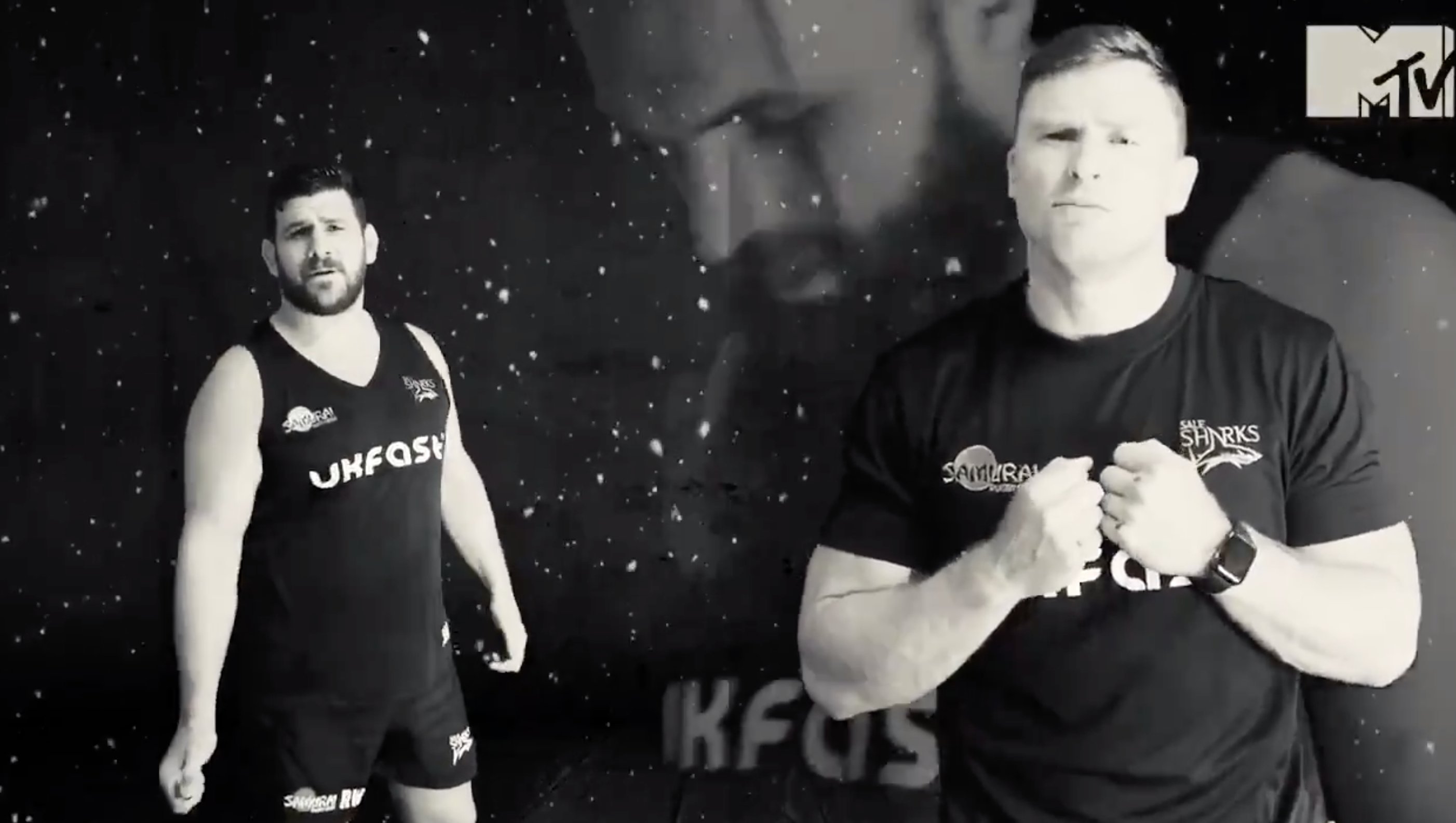 This is absolutely hilarious from Sale Sharks. They sure know how to get a laugh.

Extra props for the cheeky so and so Chris Ashton who wasn’t messing around in this video for Sale.

In other news: England name team for Super Series

England Women head coach Simon Middleton has made three changes to the side to play New Zealand Women in their deciding match of the Women’s Rugby Super Series in San Diego on Sunday 14 July (KO 13:00 PDT/21:00 BST live on Sky Sports Action and Main Event).

The Red Roses head into the match top of the table on 13 points with three wins from three, beating USA, Canada and France. The Black Ferns are on 10 points having beaten Canada and USA with bonus points, but were defeated by France in their last outing.

In the front row Lark Davies comes in for Heather Kerr at hooker, while Claudia Macdonald will play on the left wing with Emily Scott added at inside centre.

The selection of captain Sarah Hunter sees her become the second highest capped England player ever as she represents her country for the 116th to overtake Tamara Taylor, with only Rocky Clark’s 137 caps now ahead of her.

“We’re really looking forward to facing New Zealand in what should be a great end to the Super Series,” said head coach Middleton.

“We’ve shown real character in the past two matches to come away with late victories and we saw a significant step up in our performance against France. However, we know we will have to go up another level this Sunday as we’re facing the world champions.

“On their day they are one of the most challenging teams to play against but we have spoken about peaking in performance for this final game of the series, and that is what we will be expecting.

“The belief and focus of the squad has been evident in our preparation and now it is about delivering that on the field this Sunday.”

England’s win over France has seen them provisionally go top of the World Rugby rankings and a win against New Zealand will see them officially be crowned the world’s number one team.

The last meeting between the two sides was the 2017 Women’s Rugby World Cup final in Belfast, where the Black Ferns were 41-32 winners. A few months before that England won 29-21 in Rotorua against the Kiwis.