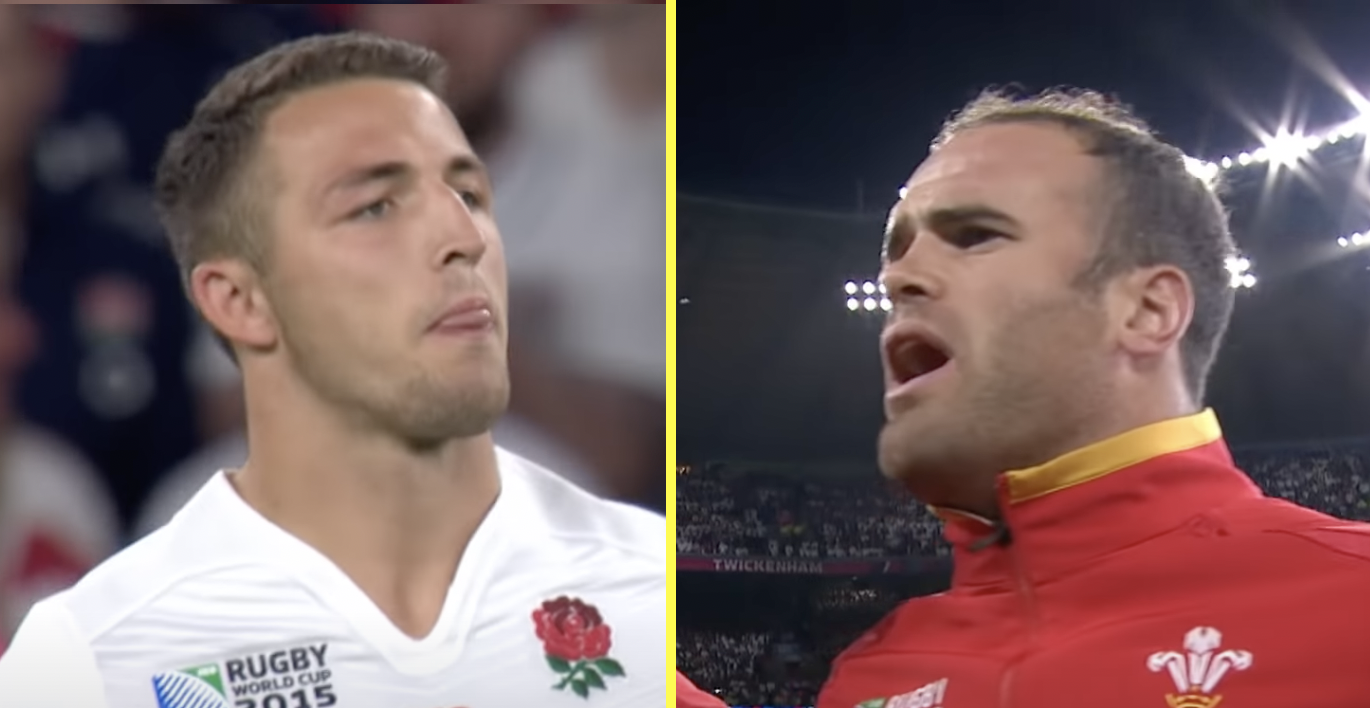 Sam Burgess fires back at Jamie Roberts over 2015 criticism

Roberts and Burgess lined up opposite each other at inside centre in that contest at Twickenham six years ago, where Wales snatched victory at the death. This match has been thrown back into the public eye recently following the release of Roberts’ book, in which he said the Englishman “didn’t have a clue” and that Wales “had his number” and that they could “expose him”.

These sentiments resurfaced in an interview with The Telegraph, and Burgess clearly had had enough and commented on Twitter. The former World Rugby League player of the year wrote “I’m sure when I left the field in this game we were leading by 10 points with 15 mins to go… Jamie Roberts collided with me a few times. I think they enjoyed the game a little better when I left the field.”

England were leading by seven points when he left the field with ten minutes remaining, and as far as his stats go throughout the game, he made the most tackles in England’s back line, five more than Roberts (although plenty of other factors come into play there). With ball in hand, Burgess made 23 metres with six carries and beat one defender, compared to Roberts’ 17 metres in nine carries, although the Welshman made five passes to the Englishman’s zero.

While this entire saga happened six years ago, it rears its head every once in a while when someone takes a pop at Burgess, but he is more than capable of defending himself.