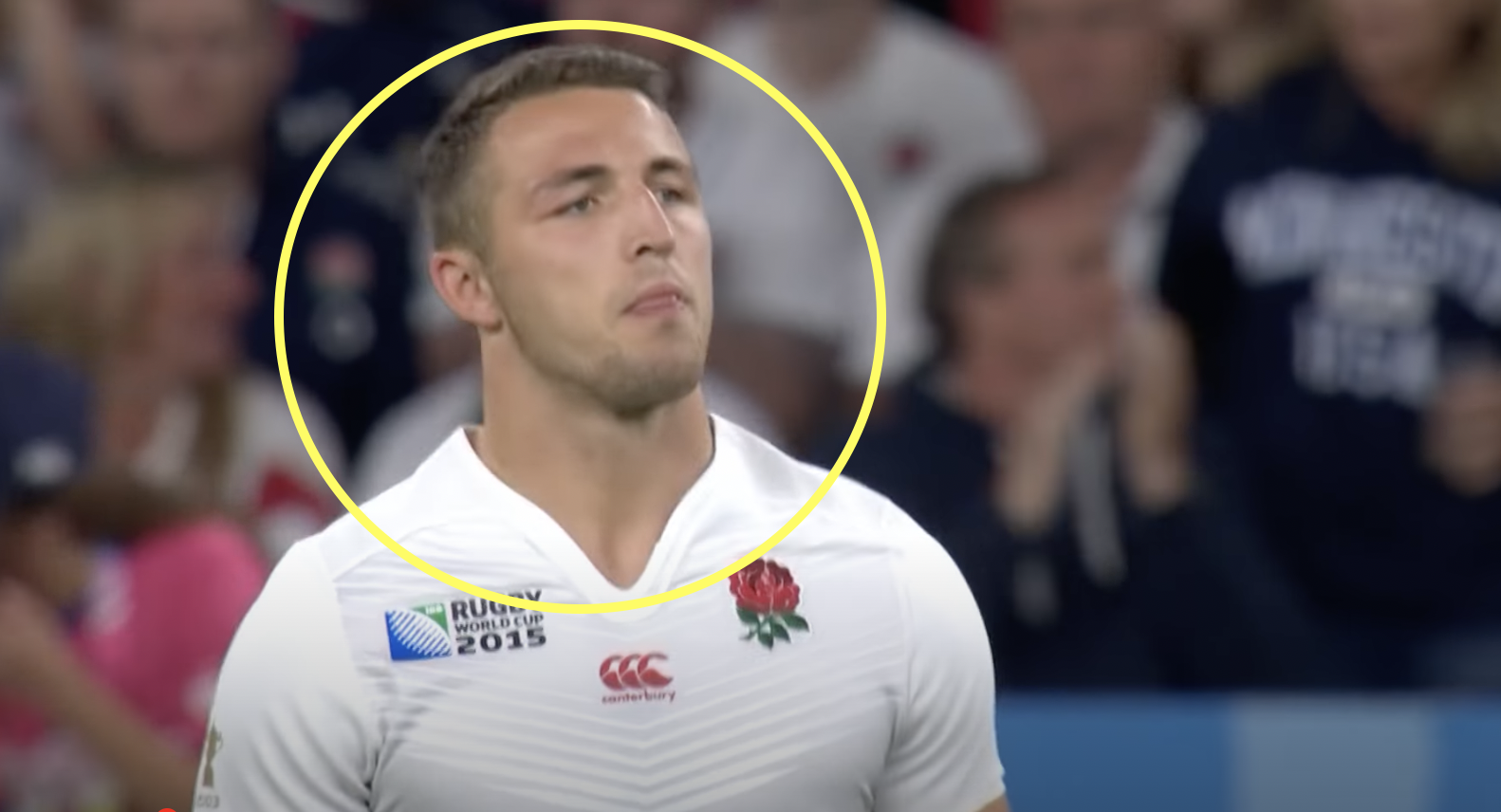 Sam Burgess reveals how he ‘lost it all’ after retirement

Former dual code England star Sam Burgess has revealed how his life spiralled out of control after he retired from rugby league in 2019 through injury.

The 32-year-old is a contestant on this season of SAS Australia, where he opened up about his personal life after hanging up his boots, which saw him check himself into rehab.

Burgess does not spare any details in the interview, and said he hopes the show will help him. He said: “I’m hoping this course is going to help me see a bit deeper inside myself. Go back to the core values, the real person who I am. I have this theory of life that it’s peaks and valleys, it’s ups and downs, and sometimes you just don’t know when the peaks are at the top and you don’t know how far down the valley might go.”

"I've lost it all." Recruit #16 Sam Burgess faces the DS and the events that led him to this course. #SASAustralia pic.twitter.com/3zS2zn9nOO

Burgess had a hugely impressive rugby career, and is one of the best players to come out of England this century in either code. He won the NRL with the South Sydney Rabbitohs, and was named the international rugby league player of the year in 2014.

His career in union was short but impactful, which saw him join Bath in late 2014 and reach the Premiership final later that season. He was a controversial addition to the 2015 World Cup squad, and feels he was made a scapegoat for the team’s poor performance, where they failed to progress from the pool stages. There is a large amount of truth in his assessment as England were in the lead when he left the field in the infamous loss to Wales at Twickenham.

He returned to rugby league shortly after, where he saw out the rest of his career until he retired with a shoulder injury in 2019, and has shared how his life changed after that.