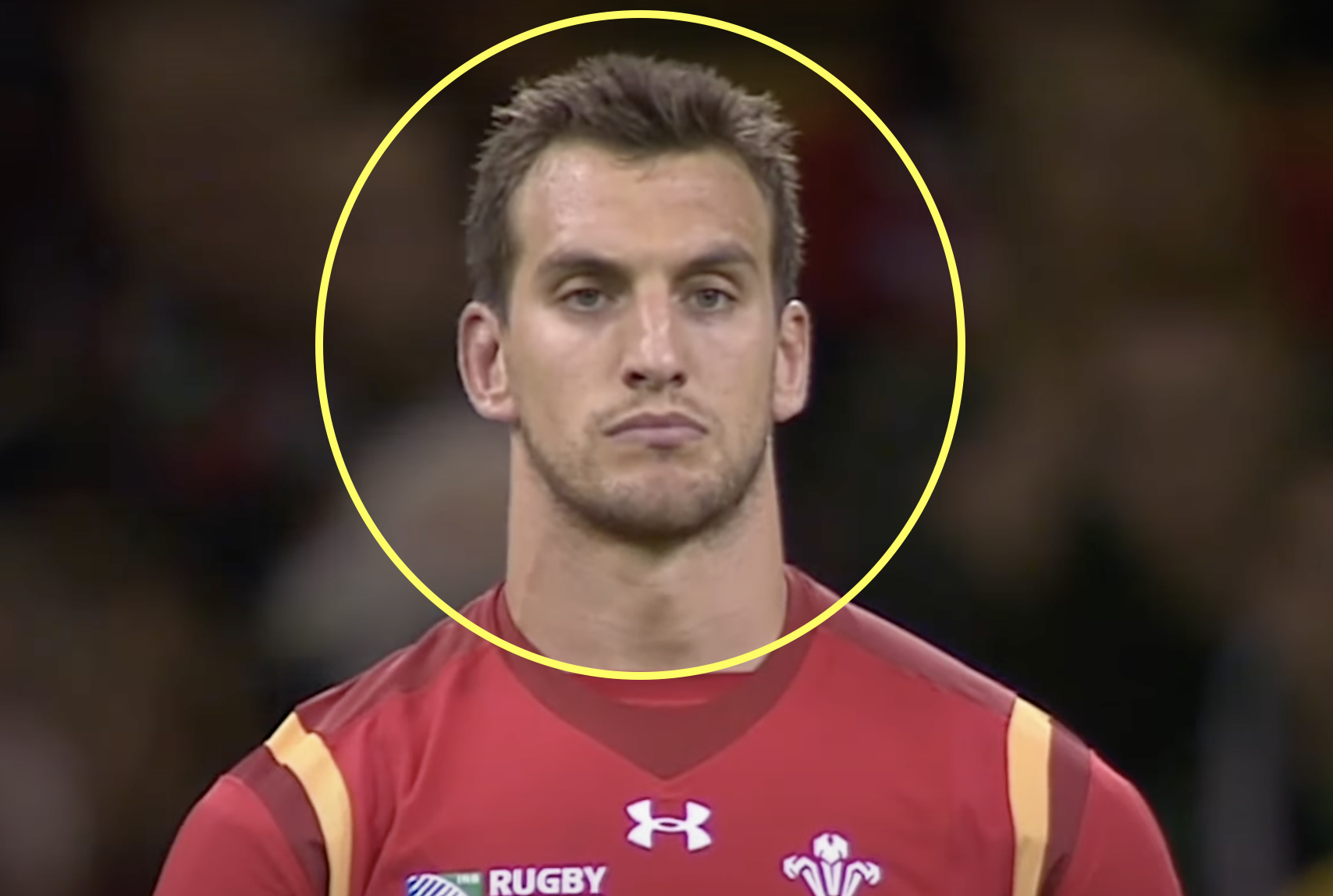 There are some unspoken rules with rugby, one of which is that if you are Welsh, Irish or Scottish you never back England, regardless of whether they are favourites or not. In fact, you can add the French, South Africans and Australians to that list of ‘anyone but Englanders’.

Well Welsh legend Sam Warburton has proven that he is too much of a consummate professional when it comes to punditry by giving a Calcutta Cup prediction that will leave any Wales fan squirming.

In what he expects is going to be a 50/50 contest, the former Wales captain backed Scotland if the weather in Edinburgh is dry and backed England if it is wet.

Given the weather forecast, this is effectively the same as backing England, which is a no go zone in Six Nations rugby. He could find himself in hot water in Wales, and will not prove to be too popular in Scotland either.

Scotland go into the contest as favourites in many people’s eyes given their record over England in recent years. Scott Hastings pointed this out on Twitter recently, although he did provide an update on the weather, which does not bode well for Scotland if Warburton’s prediction is to be believed.

Weather is going to play it’s part in @Scotlandteam v @EnglandRugby #CalcuttaCup @SixNationsRugby Stat: Since 1990 Scotland have only beaten England 6 times. 3 of those wins have been in the last 4 years! Scotland to win by 3pts! pic.twitter.com/uzoEm7si2f