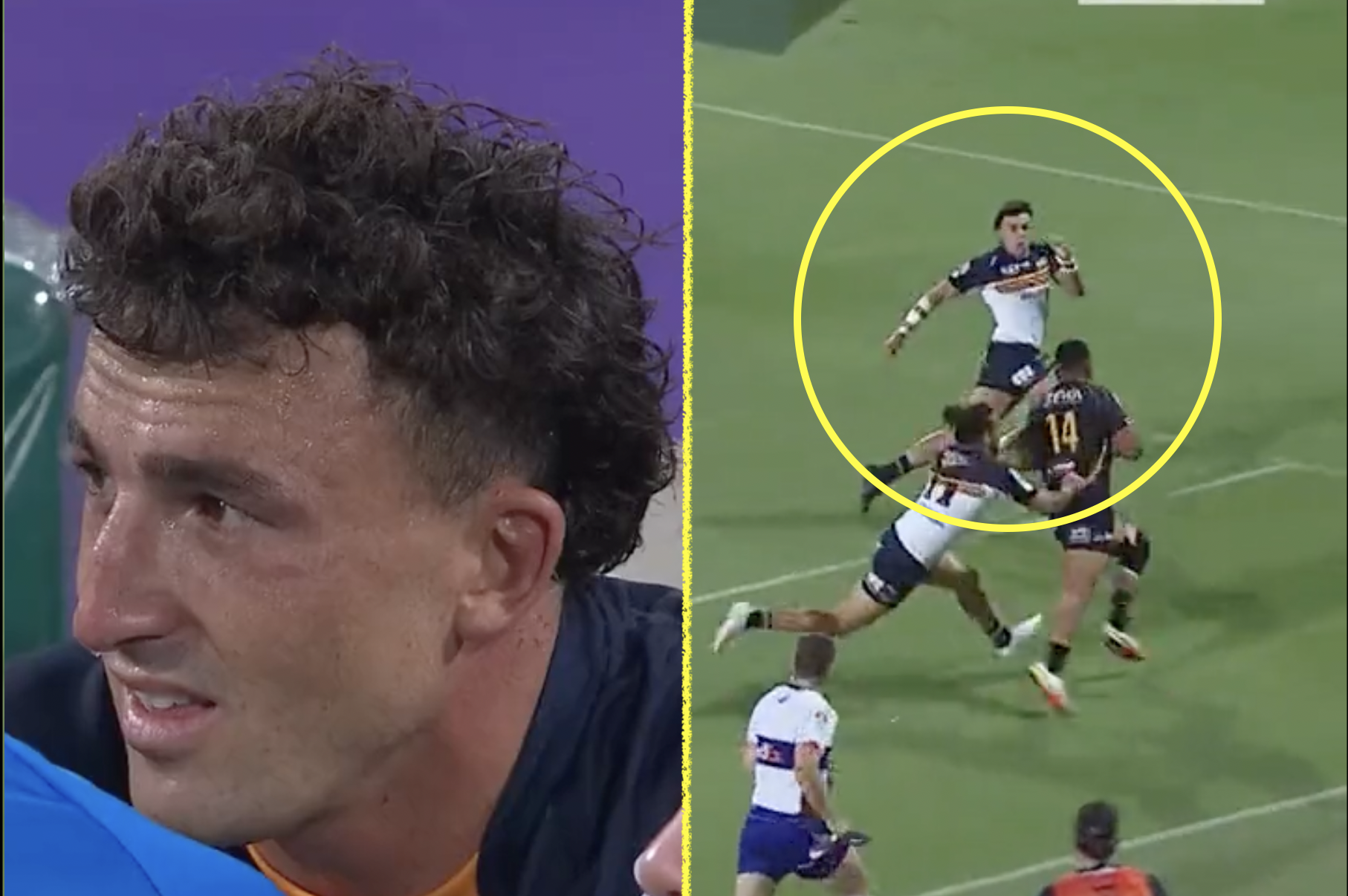 The red card shown to Brumbies fullback Tom Banks last Friday has split the rugby world- some feel it was a sending off, some think it was an accident.

What clearly did happen was a head on head collision that prevented Western Force winger Toni Pulu from scoring a try, which resulted in a penalty try and a red card for the Wallaby, who also fractured his cheekbone.

Some have argued that Pulu stepped into Banks, and even that the fullback needed to go high in order to prevent the offload. Then again, in this day and age, any head on head contact should be treated severely.

However, the SANZAAR Foul Play Review Committee clearly agrees with those that did not think it was a red card, and have therefore only issued the fullback with a warning.

Their statement said: “Having conducted a detailed review of all the available evidence, including all camera angles and additional evidence, including from submissions from the Player, the Foul Play Review Committee dismissed the Red Card and instead issued a Warning”

“The player is therefore free to resume playing.”

Brumbies coach Dan McKellar was also another person who was firmly in the ‘no red card camp’.

“Banksy is coming across at full speed, TP changes direction and there’s a head clash.

“If Tom Banks has a nasty bone in his body or goes out there to deliberately hurt someone, then I don’t know the bloke.

“I thought the decision was wrong, and as a game we have to look at those sort of things.”

Take a look at the tackle and decide for yourself: