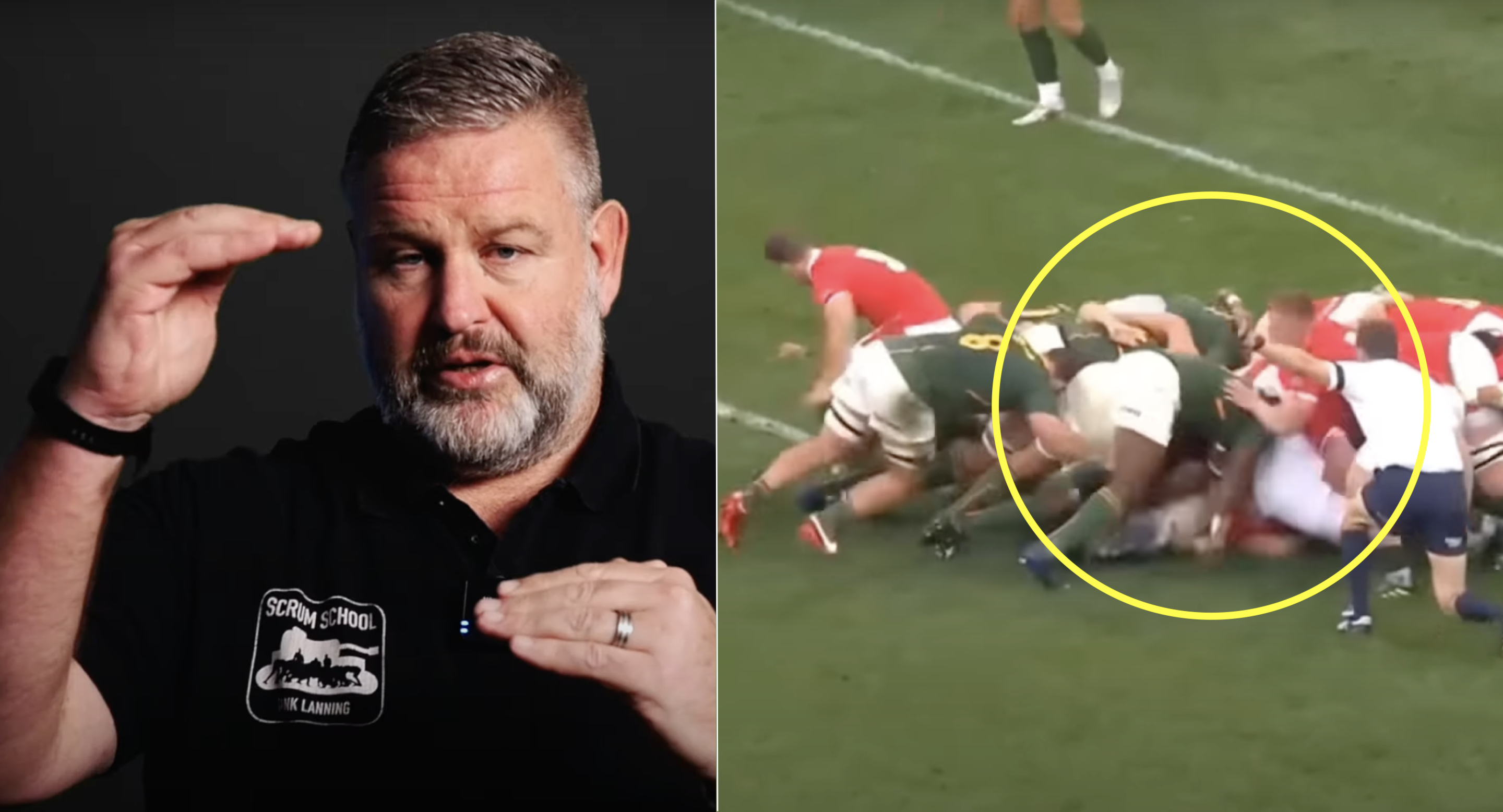 The video has been released by SARugbymag and not only explains the meaning behind the names of the positions, but the roles of each prop.

Lanning also went on to list some of the best tightheads around, singling out current Springboks prop Frans Malherbe and former All Blacks No3 Carl Hayman.

“Good tightheads, Frans Malherbe is unique,” Lanning said. “Unbelievably unique. I’ve coached a lot of tightheads and I talk about a trigger, where you bring your right foot back on the set because you have to be able to smash in. Frans? No, no, no, don’t worry about that, buddy. He starts with both feet back, the flank and the lock hold him back and he just smashes in and holds. An immovable object.”

Malherbe perhaps does not rival some of the other props in world rugby in terms of strong ball carrying or flashy runs, but his expertise at the scrum has made him a popular figure in South Africa. Perhaps his importance was truly felt when he was actually missing from the Boks’ end of year tour in 2021 due to a neck injury.

This is what Lanning also said about Hayman: “I’d say Carl Hayman in his day probably changed tighthead props because he was a huge bugger, close to 2 metres tall and he was the first of the really big tightheads that made scrumming like that popular. What they’ll do is just wait a bit on the set and then come in from the left hand side and try and get under the tighthead and make his life very uncomfortable.”