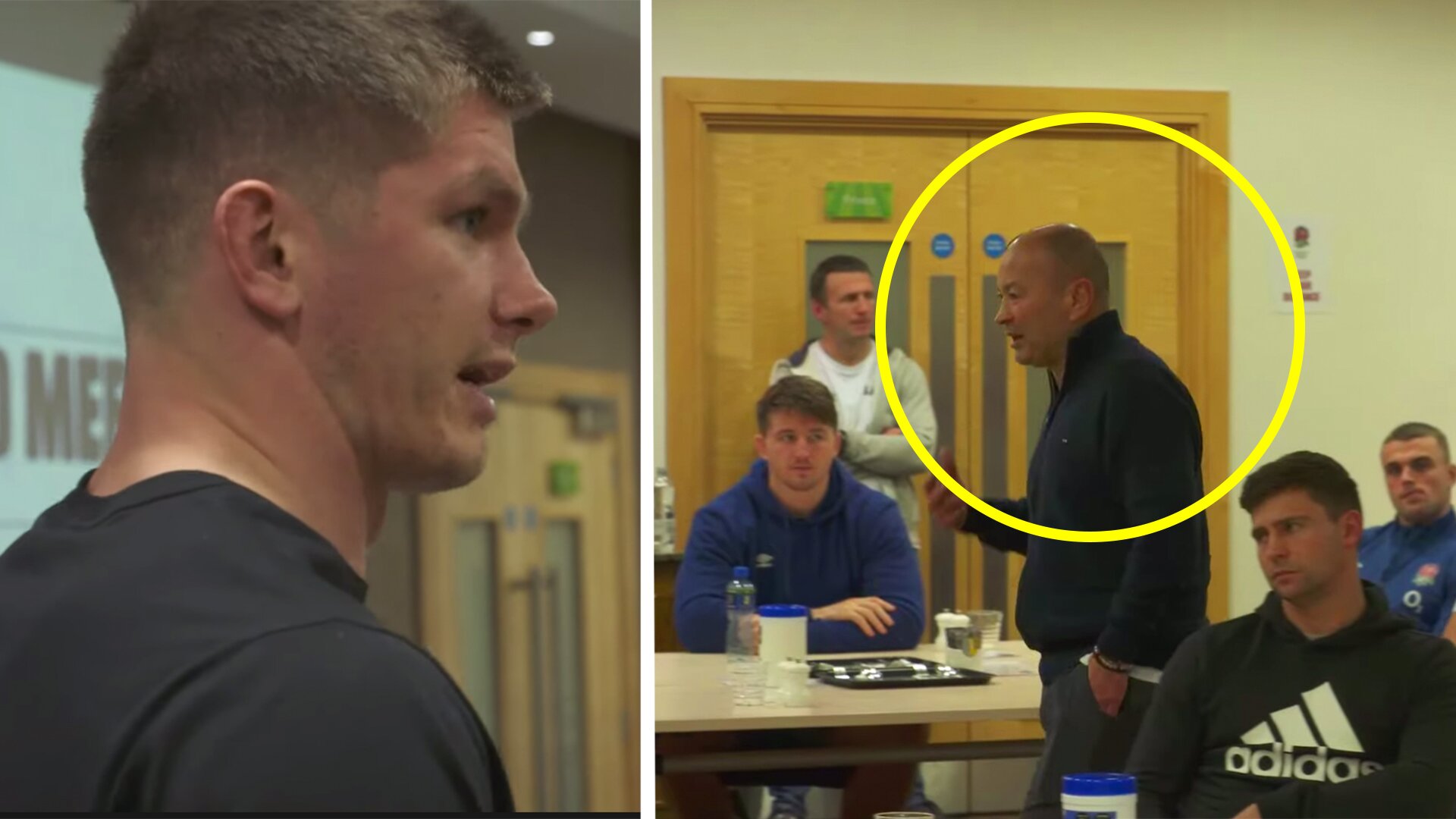 The England rugby team has shocked many fans today as they released footage of them openly discussing the main reason why they lost the Springboks in the World Cup final.

The footage can be found from England’s latest episode of the “The Next Level”, which follows the England side in their progress through the Six Nations and the Autumn Nations Cup.

The series have been brilliant at providing an insight into how this team runs in a close and personal level. We were surprised, that they would decide to leave something like this in the video.

France narrowly lost to the men in white last weekend, after their fourth-string side put in an incredible performance.

We were surprised to see England coach Eddie Jones in this episode talking directly about what happened between England and the Springboks in the World Cup final.

In the analysis room as they prepared for the Autumn Nations Cup final, the team could be heard drawing back on their experiences of the 2019 World Cup Rugby Final.

Eddie Jones made no bones about how disappointing the game against South Africa in Japan was.

“So the World Cup last year we were red hot favourites. We didn’t cope with it. Did We? We didn’t approach the week with a desire and a f**cking desire to get better. So we need to go to training looking to right the wrongs of what happened in that World Cup final.”

It will be brilliant viewing for Springbok rugby fans, who will see that England are still badly wounded by what happened in Japan over a year ago. Will that wound ever fully heal?