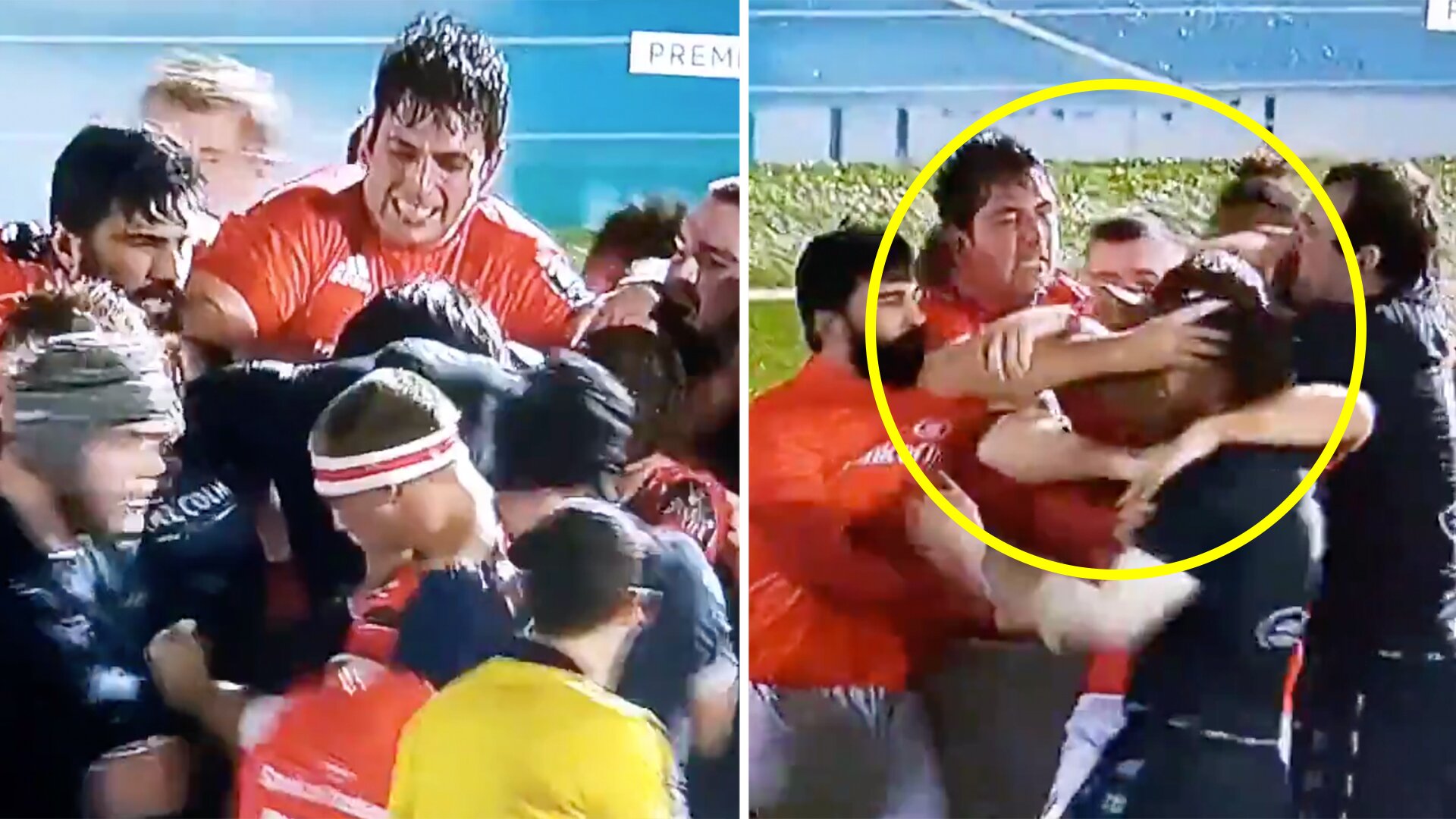 There was widespread controversy last night in the PRO 14 after Scotland star Ryan Wilson appeared to be eye gouged in the game.

Glasgow have made their worst start to a league campaign in 15 years after slumping to a 27-13 defeat against Munster at Scotstoun. Danny Wilson’s team have won just one of their opening six Guinness PRO14 fixtures so far, equalling the wretched run posted by Hugh Campbell’s team back in 2005/06 when the club finished bottom of the old Celtic League.

The moment happened in the second half of the game when Wilson appeared to get into a scrap with Munster star Damien de Allende. 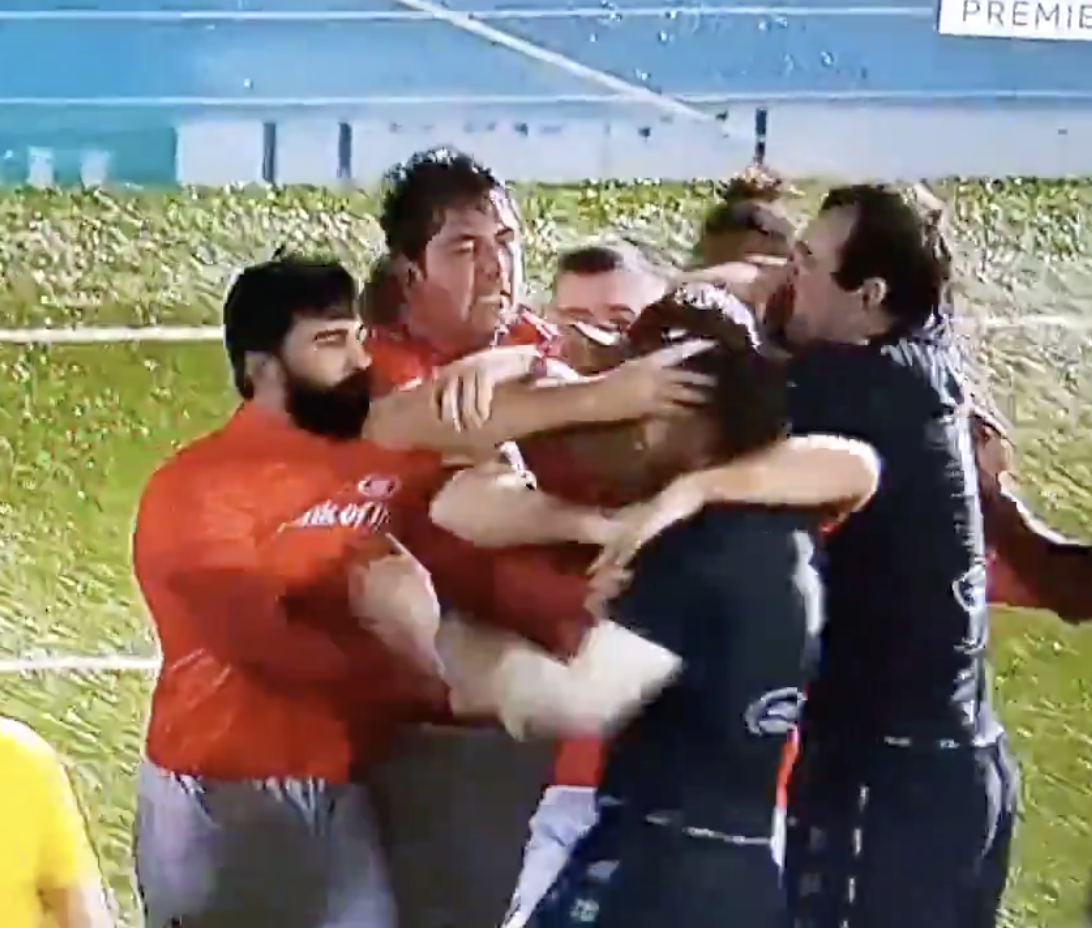 Munster clinched victory thanks to four lineout drives, with Billy Holland, Fineen Wycherley, Gavin Coombes and Jean Kleyn all crossing the whitewash to maintain the Conference B leaders’ 100 per cent start to the campaign.

Fans online also spotted the incident and were quick to defend either Munster or Glasgow.

No, I mean that when the ref was speaking to the TMO he finished by saying “anything to add?”. Wilson thought he was genuinely being asked for his opinion. Just a funny moment.

Also, the punches from both looked like open-hand shoves. Can’t see a gouge.

Glasgow did pull within two points of their Limerick rivals late on after tries from Glenn Bryce and Grant Stewart but it was Munster smiling at the end of a game that threatened to boil over more than once.

Here is the shocking moment where contact looks like it may have been made with the Glsgow Warriors back row. Will there be an investigation into this if so?

Not a good look let’s be honest.