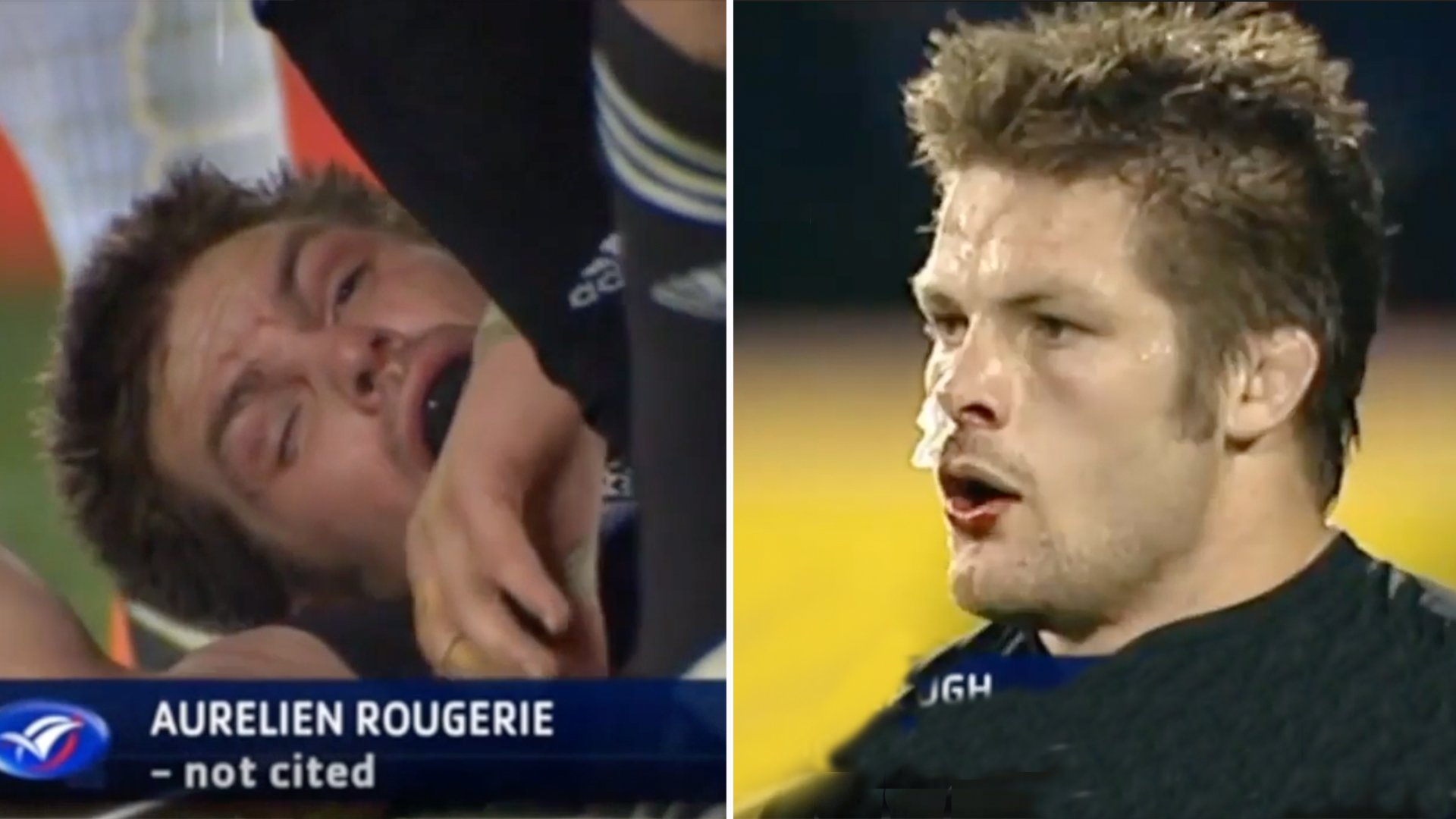 Richie McCaw was targeted beyond belief in his career. He literally puts his body on the line for his country. Back to back rugby world cup winning captain he will go down as one of the all-time greats!

A shocking video has revealed just how badly the All Black legend was targeted by players during his stellar career for the men in black.

A video online made by the brilliant editors at Rugby Beast revealed how the All Black’s all-time greatest flanker had been systematically attacked by certain players from certain teams during his career.

In the video you can see the likes of Ireland, England and Australia all going for Richie McCaw in targeted attempts to either injure or rattle the All Black star!

Former loose forward McCaw, who played 148 tests and won two World Cups (the first, in 2011, while playing on a broken foot) is regarded as the best captain and one of the best and toughest players to have worn the black jersey.