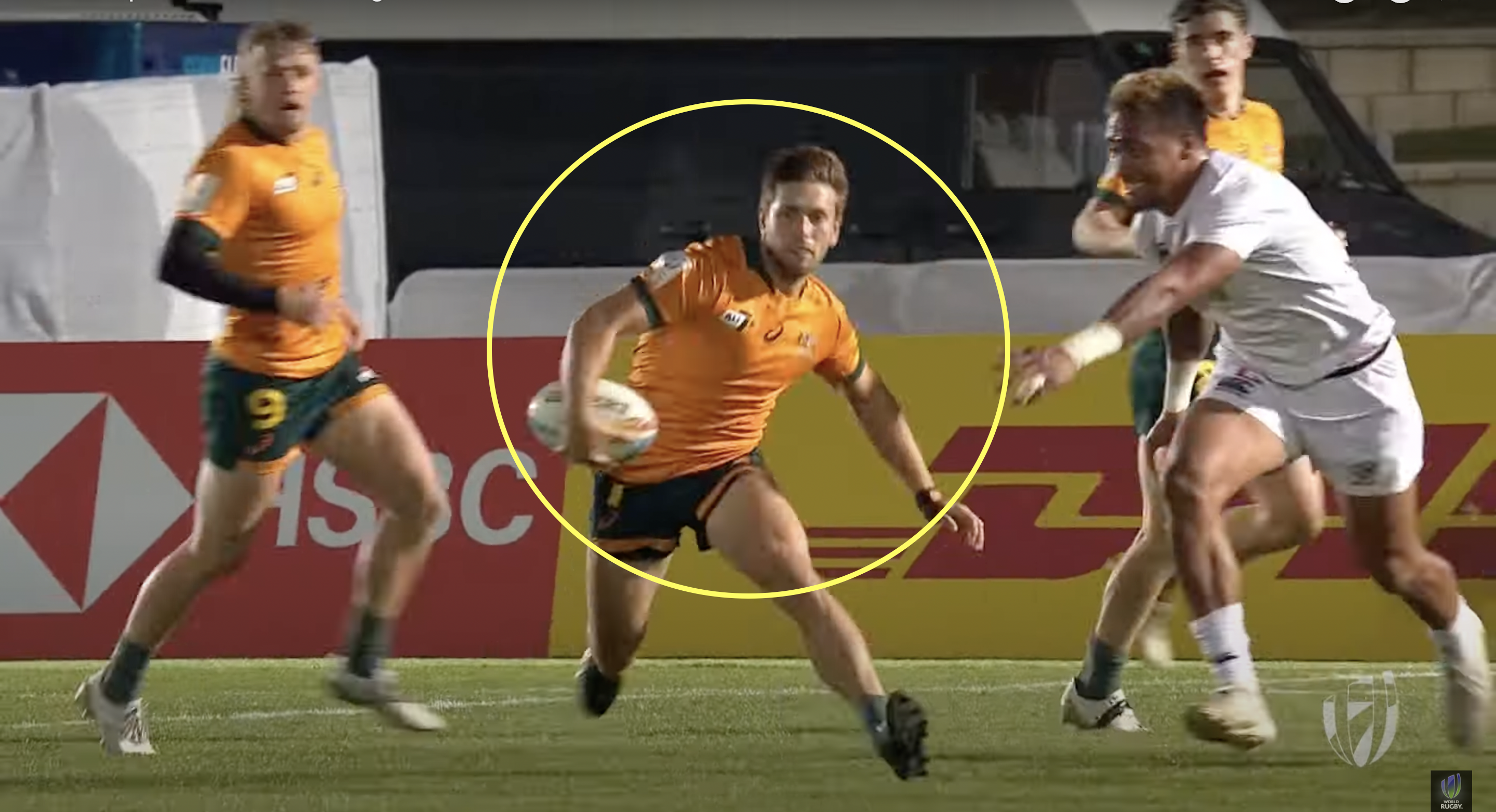 When USA Sevens players went to bed on Saturday night, it is likely that they had flashbacks of their attempts to grab Australia’s Josh Turner in their quarter final encounter of the Malaga Sevens.

Turner left tacklers scrambling helplessly in Australia’s 26-7 quarter-final win, when he proceeded to step four defenders for one try- three off his left foot and one off his right. This was nothing short of a stepping masterclass from the Australian to help his side progress to the semi-finals.

Unfortunately for Australia, their luck run out in the quarter final as they lost to the eventual champions South Africa in the semi finals and lost to English in the bronze final.

South Africa overcame Argentina in the final, with Selvyn Davids scoring a try after the buzzer to secure a 24-17 win. This was South Africa’s third straight win in the 2022 World Rugby Sevens Series and fifth consecutive series win. Head coach Neil Powell said: “It is never easy playing Argentina and to be honest, it is never a free-flowing game where the ball goes from side to side.

“They always make it a scrap; they are a hard-working team that never stop in trying to disrupt you. They always make it as difficult as possible for their opponents and it was the same tonight. We were probably blessed finishing the game as winners.

“We are happy with the result knowing that Argentina made us work for every meter and every point, so it was a satisfying win we had to work for.

“Yes, we have some players with the X-factor, which always gives you a chance in tight matches. I also know they work hard for the teammate next to them. There are a lot of character and mental strength in the squad, so you always expect them to come back when behind on the score board.”