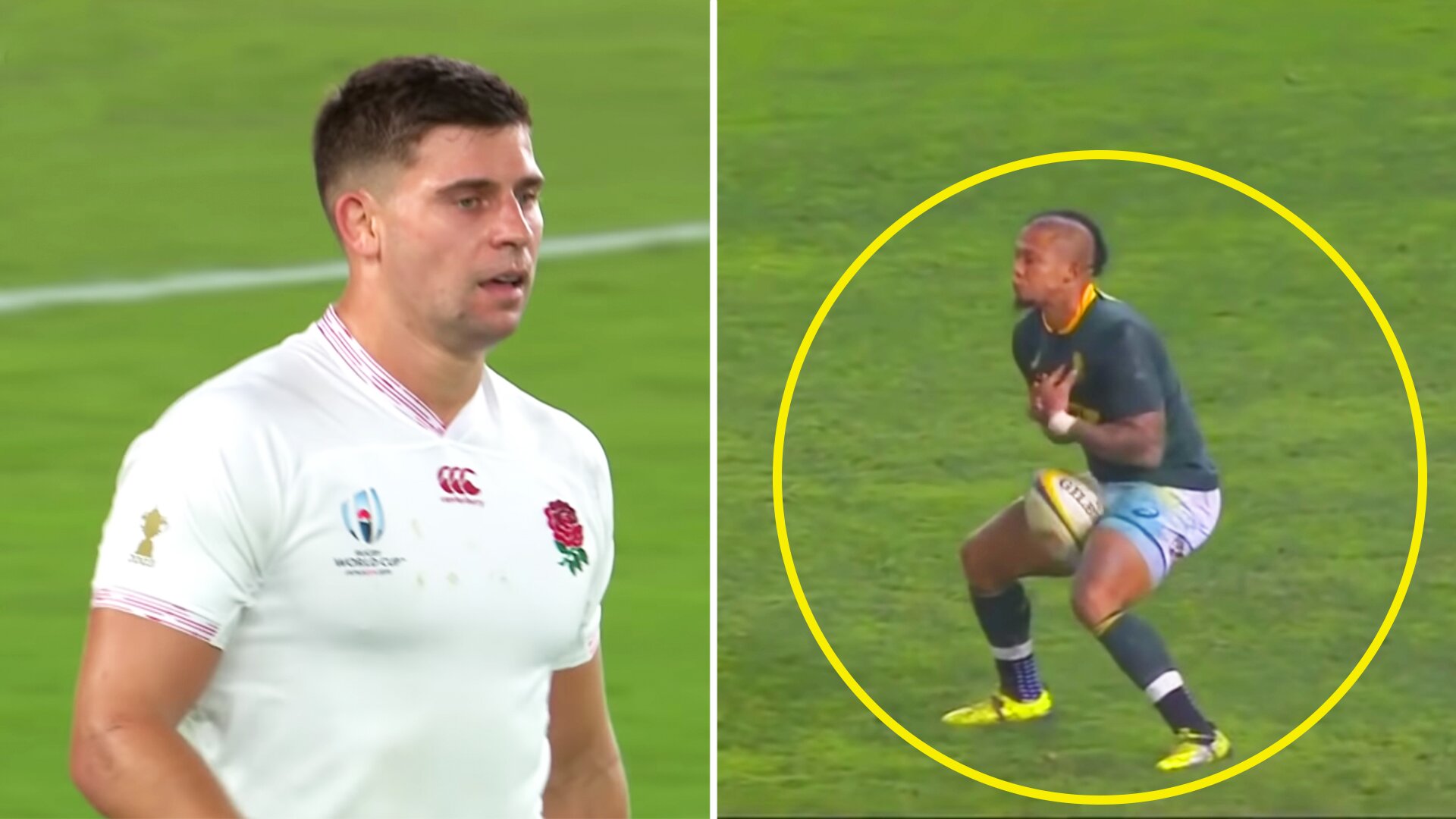 Six of the worst individual performances in rugby history

We all have off days at the office – but to have them in rugby test matches really is something else.

We’ve compiled a list of times when international rugby players had absolute shockers in test matches for their country.

Be warned – it’s a painful watch.

Rassie Erasmus was starting his tenure as coach of South Africa in 2018 when his side came up against England on their summer tour.

He still had to decide on who was his first choice fly-half going into the following year’s World Cup.

With a number of passes thrown to the floor and as well as some wayward kicks.

Ugo Monye was a fantastic international winger who represented the British and Irish Lions in the 2009 tour of South Africa.

What he wasn’t, however, was an international level fullback…

He never played at fullback against after this.

Mauro Bergamasco was a legendary Italian flanker whom the Azzuri relied on time and time again over many years of service.

One thing he wasn’t, was an international standard scrum half…

Back in 2009 – Italian coach Nick Mallet decided to play him at 9 against England, with disastrous consequences…

This footage only shows his first half gaffes! We think that’s enough to demonstrate what a shocker of a performance this was.

It’s not often that you see New Zealand players have performances quite as bad as this.

Sione Lauaki’s Tri-Nations shocker back in 2008 was error-strewn with handling mistakes and penalty infringement galore.

The Australians ran out as 34-19 winners in the end.

Will Genia is one of the greatest scrum-halves to have graced modern test rugby but he was really out of sorts on this day at Twickenham.

He gave a performance full of handling errors mixed in with multiple penalty infringements that cost his team.

Do you agree with this list? Have we missed out any test match shockers from this list?