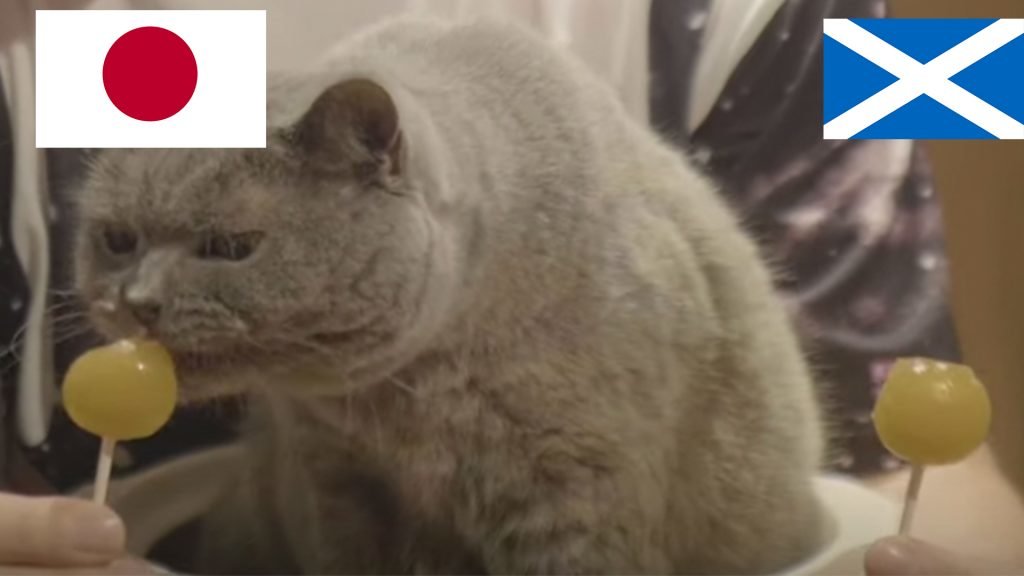 So a CAT has predicted the Rugby World Cup?!

The World Cup is weird and wonderful, and when you have a cat predicting World Cup games, you know that we’ve come full circle.

Working off a tip-off, RugbyPass scoured the streets of Toyko to track down a clairvoyant cat who’s predicting the #RWC2019 Here’s how the little critter is calling it.

We absolutely love this, and the cat is calling some pretty big games.

We’re loving some of the feedback from the video on Twitter.

This reminds us very much of the Octopus that predicted England’s Euro group stage games and we think this is a highly accurate model to predict games.

Here is what the cat went for…

We find it hard not to agree with those picks. Many will be shocked by the fact that the pussy is backing Australia over Wales but it’s not actually that far from the truth.

Similarly, Japan beating Scotland isn’t exactly a massive stretch from the truth either.