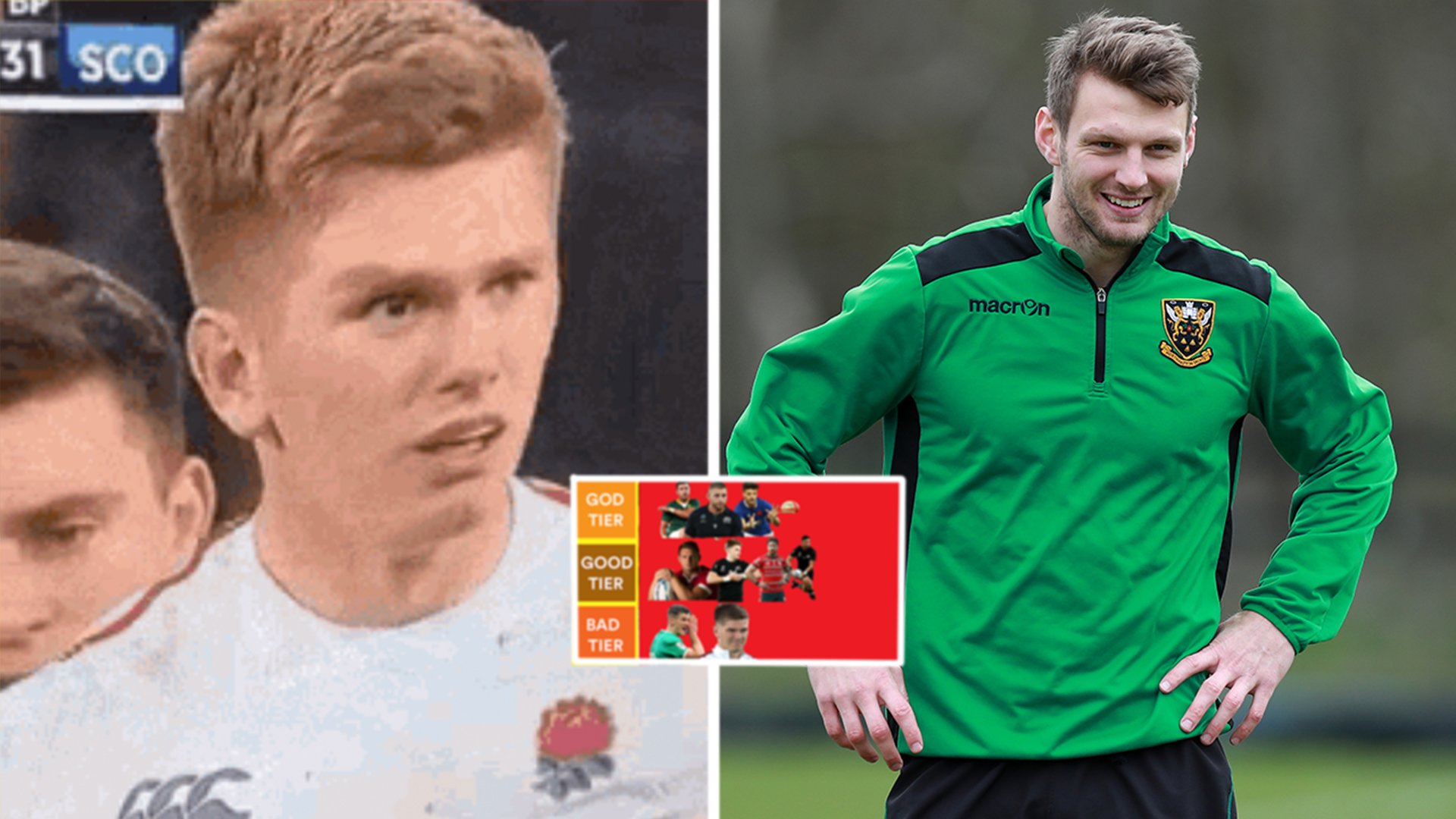 South African fly-half Handre Pollard has been ranked as the best fly half in rugby alongside Scottish maverick Finn Russell in a list.

All Black stars Beauden Barrett and Richie Mo’unga were only ranked in the ‘good’ category by the user online.

Barrett is considered by many rugby fans to be one of if not the best rugby player in the world so it is odd to see someone ranked as only an OK player on this list.

The biggest shock was to see who was rated in the bad tier in this list.

We feel like the person who made this list was South African as they instantly went to rate Owen Farrell in the ‘bad’ tier.

Owen Farrell is without a ranked as one of if not the best fly half in the world. Heck, he is probably the best player in the World.

The list also shockingly put Ireland and Leinster 10 Johnny Sexton into that bracket.

We’re not at all surprised that a Springbok would go this far to try and devalue the work that Owen Farrell has done over the years, whilst trying to bolster Hande Pollard.

Some fans are so salty that they even made an “Anti Tribute” to the England back.