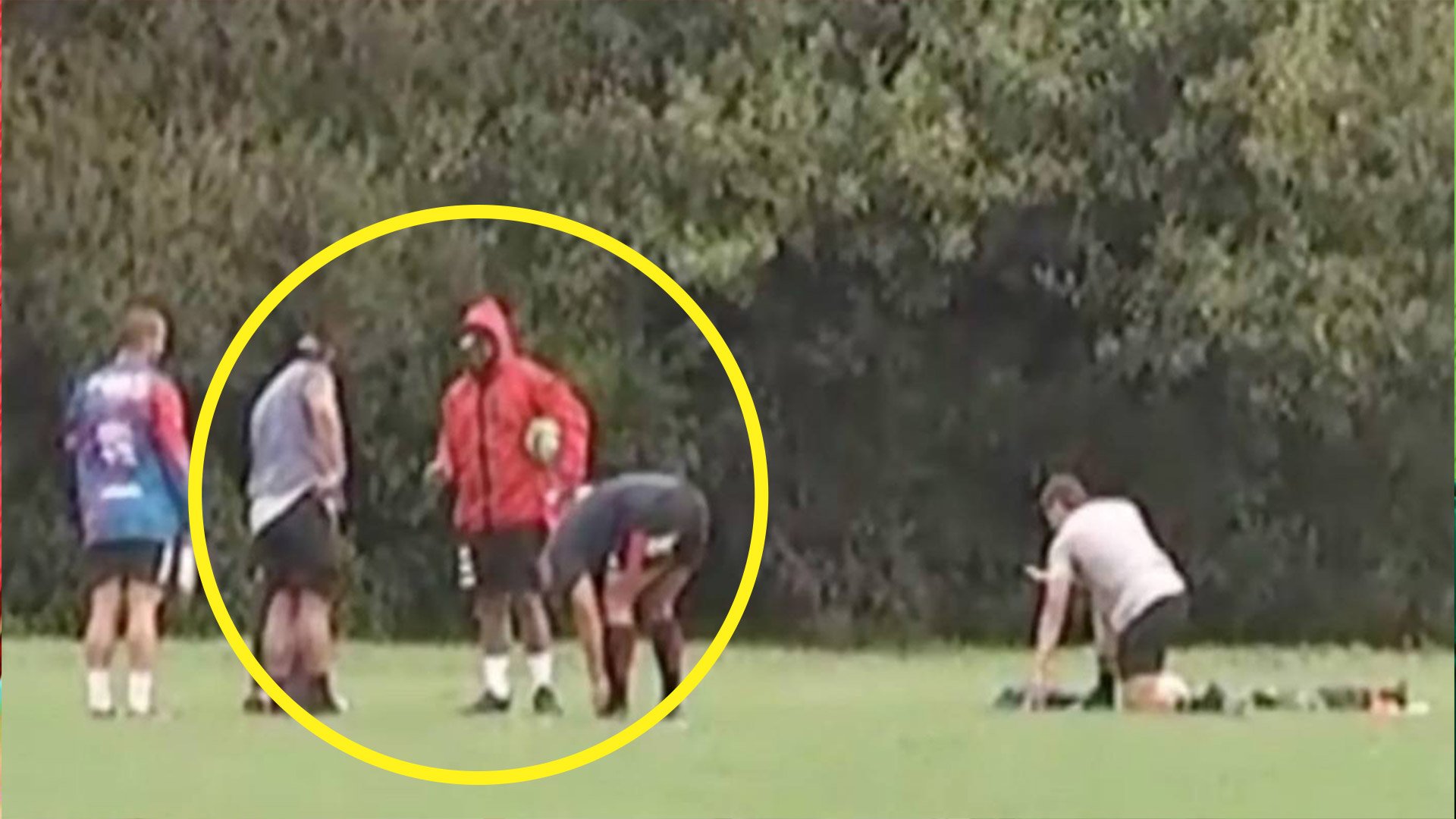 Outrage as Crusaders players are filmed training together during lockdown

Rugby fans around the world are outraged as someone filmed a large section of the Crusaders players training together in an open space.

Among the players training were All Blacks like Richie Mo’unga.

New Zealand is currently ending it’s first week of lockdown, but it is clear to see that some people simply aren’t taking the Government advice on board.

Here is the video of the players all training passing a ball in close proximity to each other.

Photographs of the players emerged on social media and the Crusaders confirmed they had breached their own rules around individual training during the coronavirus lockdown.

Under the country’s strict controls, households have to stay within their own “bubble” and maintain social distancing from others.

“They shouldn’t have been at the same location,” Mansbridge told Newshub.

“It wasn’t planned and they should know better. I have spoken to those involved, and will reinforce that again tonight.”