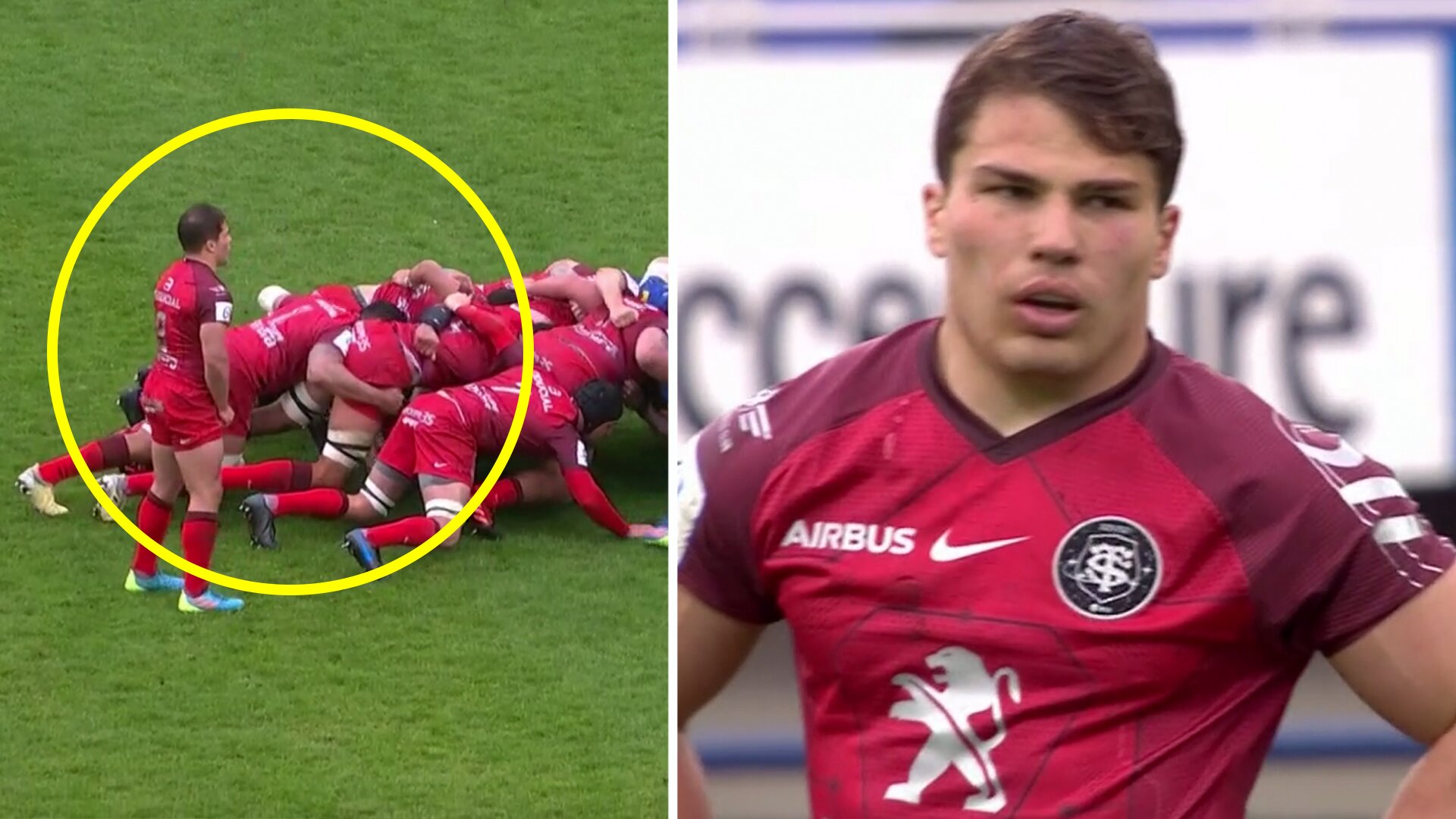 A rugby genius known as GDD coaching & Analysis has quite possibly worked out one of the key reasons why Antoine Dupont is one of the best rugby players in his position in the world.

Antoine Dupont is considered by many to be one of, if not the best, rugby player on the planet.

His playstyle has helped him be one of the most prolific 9’s in modern rugby, scoring far more tries than you would normally expect from someone in his position.

A brilliant video has been made recently showing why he is just so good in his position.

Geraint Davies coaching & analysis has made an analysis video focusing on the way in which Antoine Dupont uses the inside line of many different players to his advantage.

If you always hear people raving about the little Frenchman, but you’re not sure what all the fuss is about, then this is the video for you!