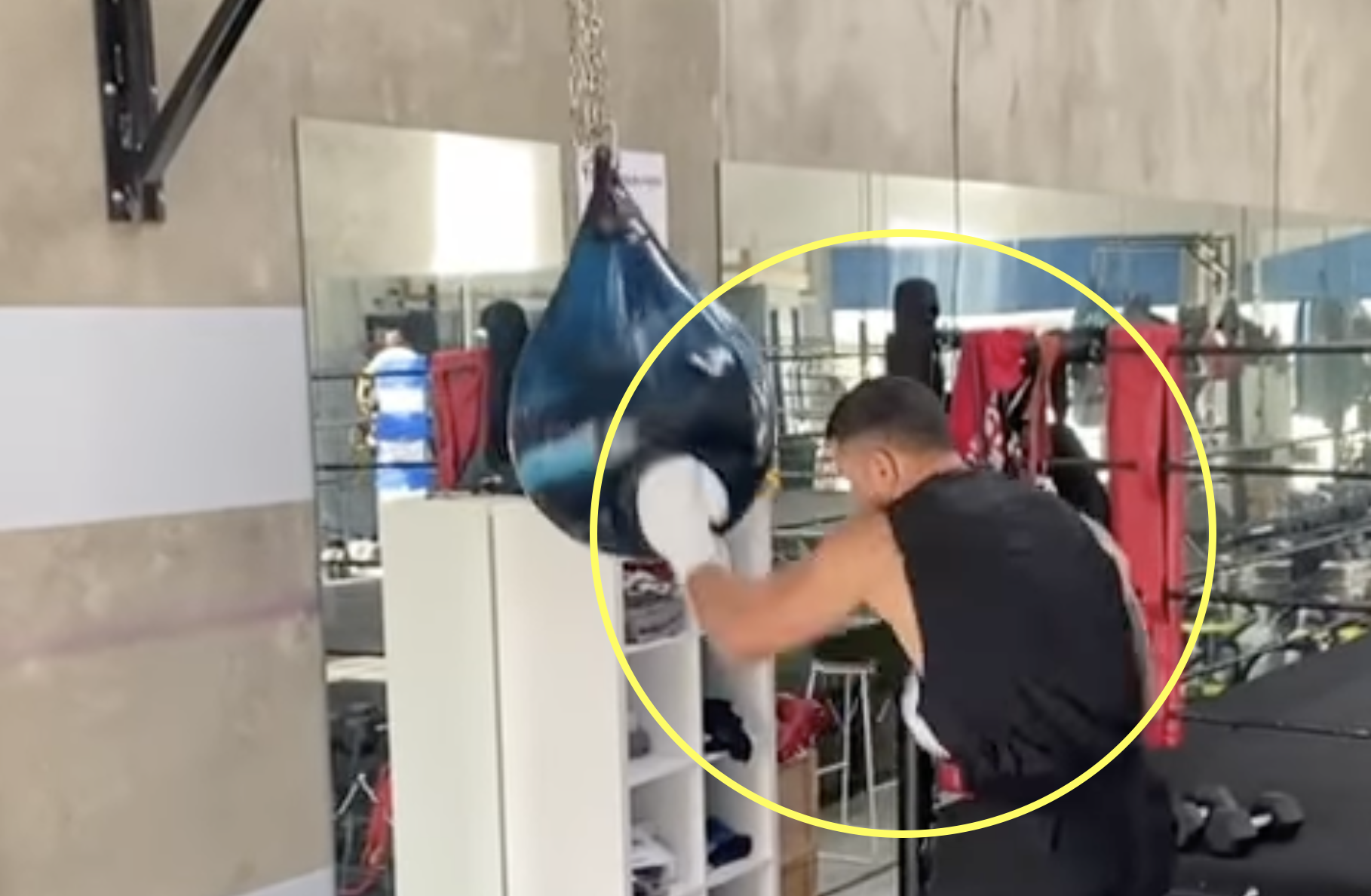 Former All Blacks centre turned professional boxer Sonny Bill Williams has dropped a major hint on social media about his next career move, with March 2022 looking like the next time his fans will see him fight again.

The 36-year-old shared a video on Instagram on Tuesday of himself training on a punch bag alongside the caption ‘March2022’. There is no clarity on who he will fight or where he will fight, but this looks like his next outing. The former New Zealand rugby league international has been linked with another league legend Paul Gallen, who has a record of eleven wins, one loss and one draw. The pair of NRL winners have been having a war of words in recent months as they have been linked with a fight for a number of years now.

Williams stepped into the ring for the first time in six years last June, earning an unanimous decision victory over Waikato Falefehi. During that six year hiatus, his sports career was rather eventful, as he won a second World Cup in union, played sevens in the Olympics and made a return to rugby league.

His last match for the All Blacks was the 2019 World Cup third-place playoff win over Wales in Tokyo.

He then switched back to rugby league, joining Super League’s Toronto Wolfpack. Following the Canadian outfit’s withdrawal from the league as a result of Covid-19, Williams then rejoined the Sydney Roosters, with whom he won an NRL title in 2013, and played the remained of the 2020 season before hanging up his boots.