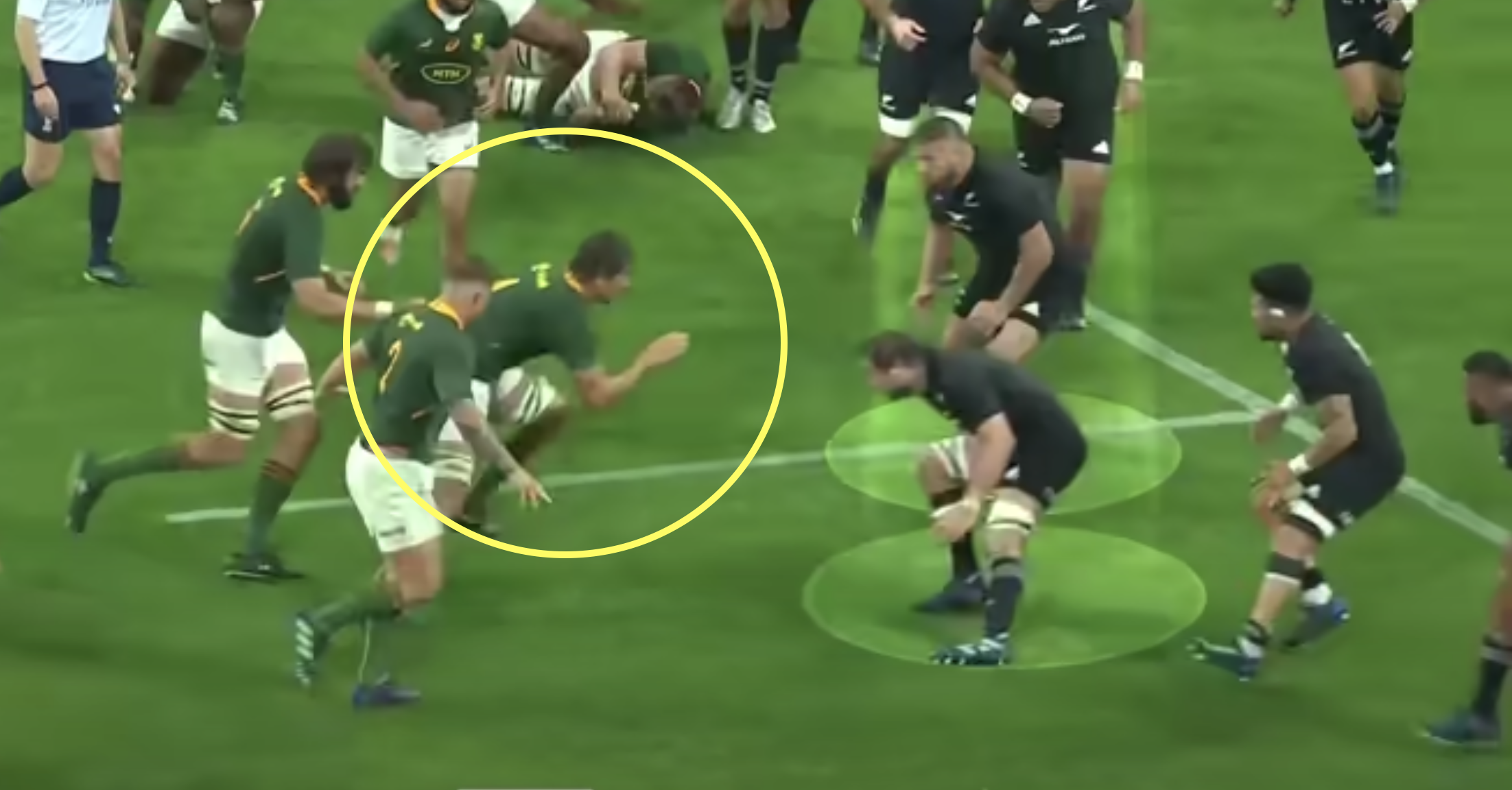 After so much attention was given to head on head collisions and high tackles during the July internationals, and rightly so, it looks as though some other dangerous tackles have been overlooked.

These tackles are no arm chop tackles that seemed to be rife in the Springboks’ win over the All Blacks on Saturday, well at least according to a video shared online.

TAS Analytics has posted a video of a number of tackles committed by both sides that seemed to up-end the ball carrier. This was either by going low and then lifting the legs above the horizontal, or worse still producing no arms tackles to send the ball carrier flying (on one occasion All Blacks centre David Havili produced a somersault as a result of a no arms tackle).

All the incidents in the video were missed by referee Angus Gardner, which is understandable as no player was injured and play did not even stop. Dangerous tackles are going to be missed in a game and some of these tackles would be hard to spot in the heat of the game.

South Africa coach Jacques Nienaber said after the match that his side are not the “finished product yet,” as he may want to work on their tackle technique, as will the All Blacks amongst plenty of other things.

Nienaber said: “We spoke about it in the week and all we asked was to pitch up with intensity and try and be accurate in what we had planned, and I thought we did it well.

“I don’t think we’re the finished product yet.