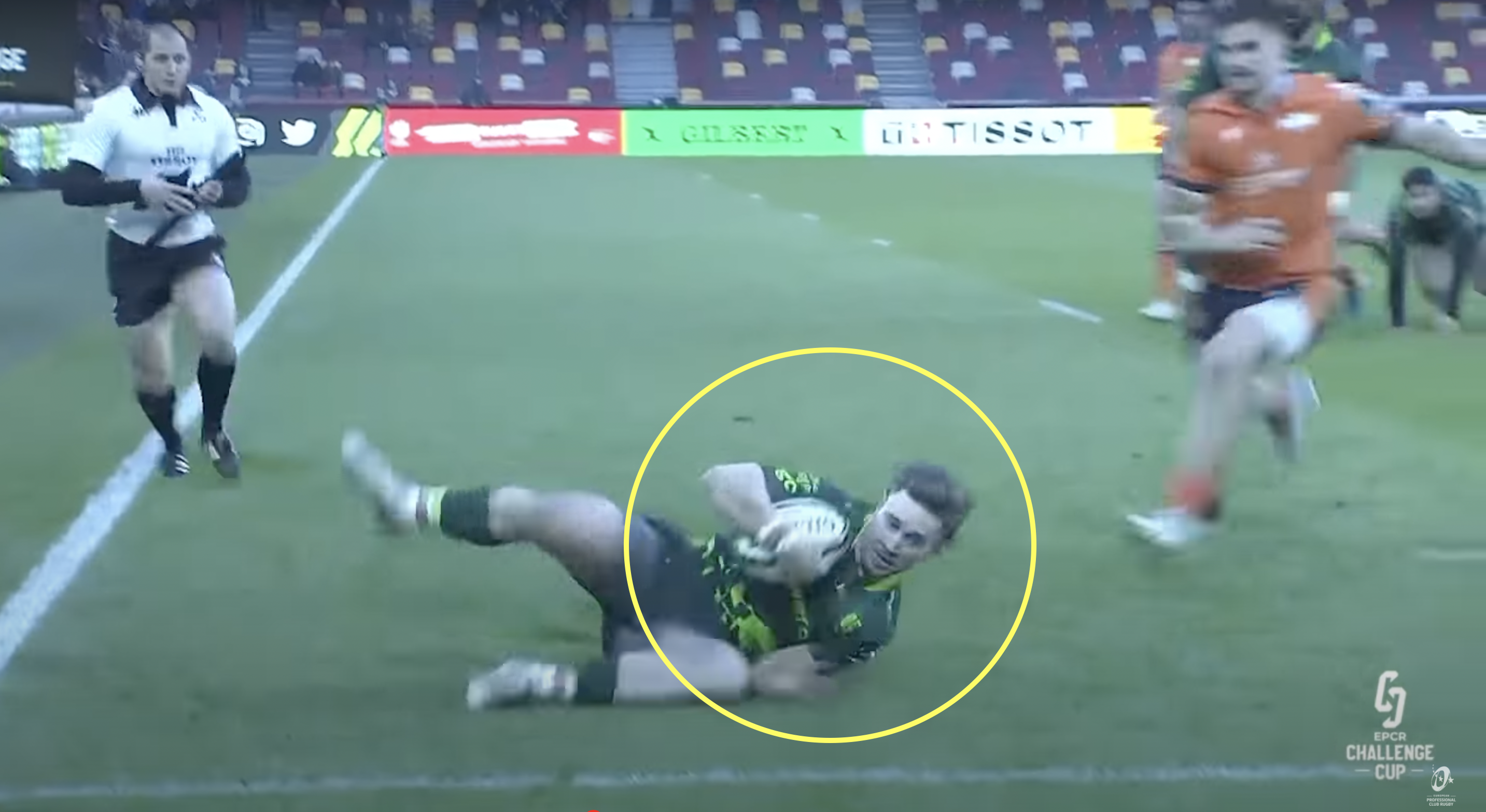 While it has been a common theme, or certainly a common joke, over the past few years, none of the new players in the squad are from South Africa, instead the majority are English born. One of which is former Scotland Sevens star and London Irish winger Kyle Rowe.

The 23-year-old has been in great form for the Exiles this season, and could be one of the finds for Scotland this year. Take a look at some of his highlights:

After falling behind to an early @EdinburghRugby try, @londonirish have hit back with this try 💪

Kyle Rowe catching the eye once again, roasting no less than Gary Graham for this banger pic.twitter.com/f4wBzJ42eS

Kyle Rowe delivering a late show to secure a draw for @londonirish in Round 8, as the winger sets to start in Round 9 at the Stoop ☘️

Scotland squad for the Six Nations