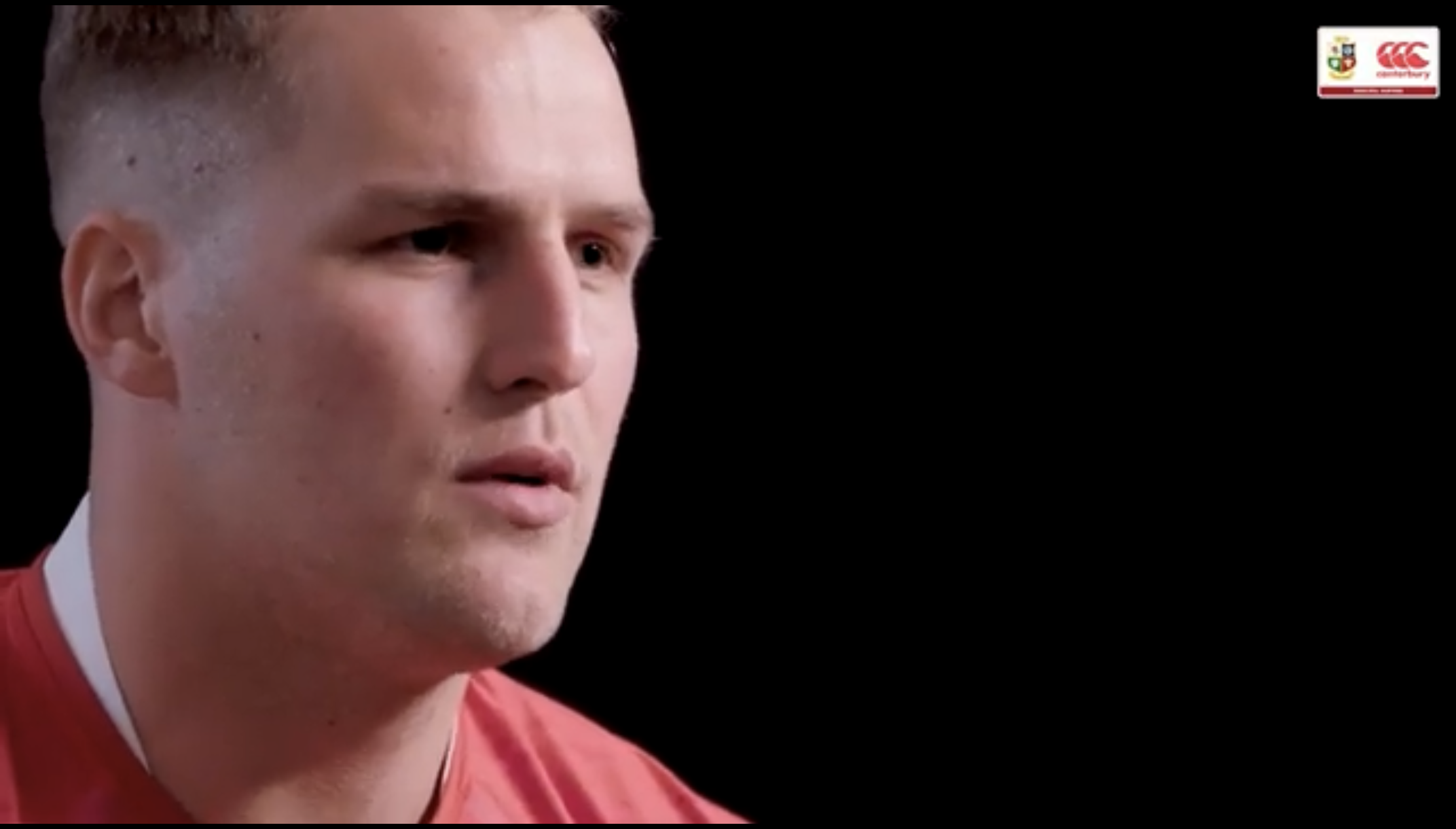 British and Irish Lions tourist Duhan van der Merwe has said that he wanted to give up rugby before becoming professional.

The 26-year-old Scotland winger is set to make his Lions debut this Saturday, starting on the wing against Japan at his home stadium Murrayfield. However, his career could have been remarkably different had it not been for his brother, Sale Sharks hooker Akker van der Merwe.

In a recent Lions Origins video, Duhan admitted that he wanted to give up rugby in his teenage years but Akker kept him playing, eventually encouraging him to move abroad after his stint with the Blue Bulls was unsuccessful. He moved to Montpellier in 2016, but it was only after he joined Edinburgh in 2017 that the powerful winger’s career took off.

He made his Scotland debut last autumn and with only ten caps to his name is one of the more inexperienced members of Warren Gatland’s Lions squad. However, he has made a big impact in his short Test career so far, finishing this year’s Guinness Six Nations as the top try scorer and with the most metres made.

Though he grew up in South Africa and spent the early years of his professional career there, he is actually one of the Lions’ secret weapons as his game has developed extraordinarily since moving to Europe. However, his career could have panned out very differently. This is what he said:

“At the age of 15 I wanted to give up rugby and play a different sport and he got me into the gym on the field doing extra stuff. He always believed in me, even when things weren’t going that well after school, he backed me to make the move to come abroad and play and I’ll always look up to him for always backing me.”