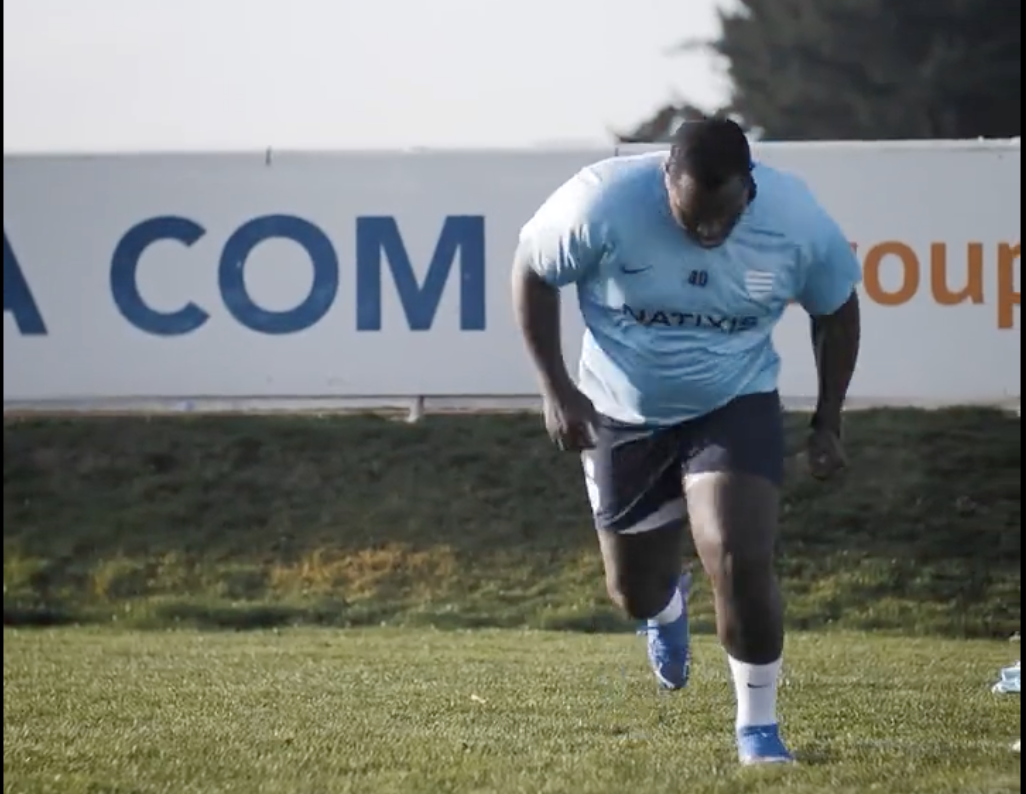 Racing 92 have unveiled one of the biggest signings of the season this week with the arrival of South African tighthead Trevor Nyakane.

The 32-year-old is an established member of the Springboks’ much vaunted starting front row, who have wreaked havoc upon all before them this year alongside the Bomb Squad. He arrives in Paris from the Blue Bulls with a formidable reputation, and is already well underway with training with the three time Heineken Champions Cup runners-up,

New kid
On the block

Nyakane is up there as one of the best props in the world, and when taking into account how accomplished he is on either side of the scrum (which is a diminishing art in rugby), there is a good case that he his is the most valuable front row asset in the game across the course of the season.

Racing only have one goal, and they have made that clear in recent years, they want to win the Champions Cup. Having made three of the last six finals and fallen short in all three, they are still chasing that allusive title. Adding Nyakane to their ranks will certainly boost their chances.

For Nyakane himself, he has the chance to go up against some of the best props in the world on a weekly basis in the Top 14 and fairly regularly in the Champions Cup, particularly in the latter stages of the competition. For a player in and around the conversation for best prop in the world, this is a brilliant proving ground.

For now the 54-cap Springbok has been registered for Racing in the Champions Cup, meaning he could make his debut against the Ospreys in Wales this weekend before hosting Northampton Saints the weekend after. Despite having their round two match cancelled against the Ospreys, Racing are in a strong position to make it to the play-offs.