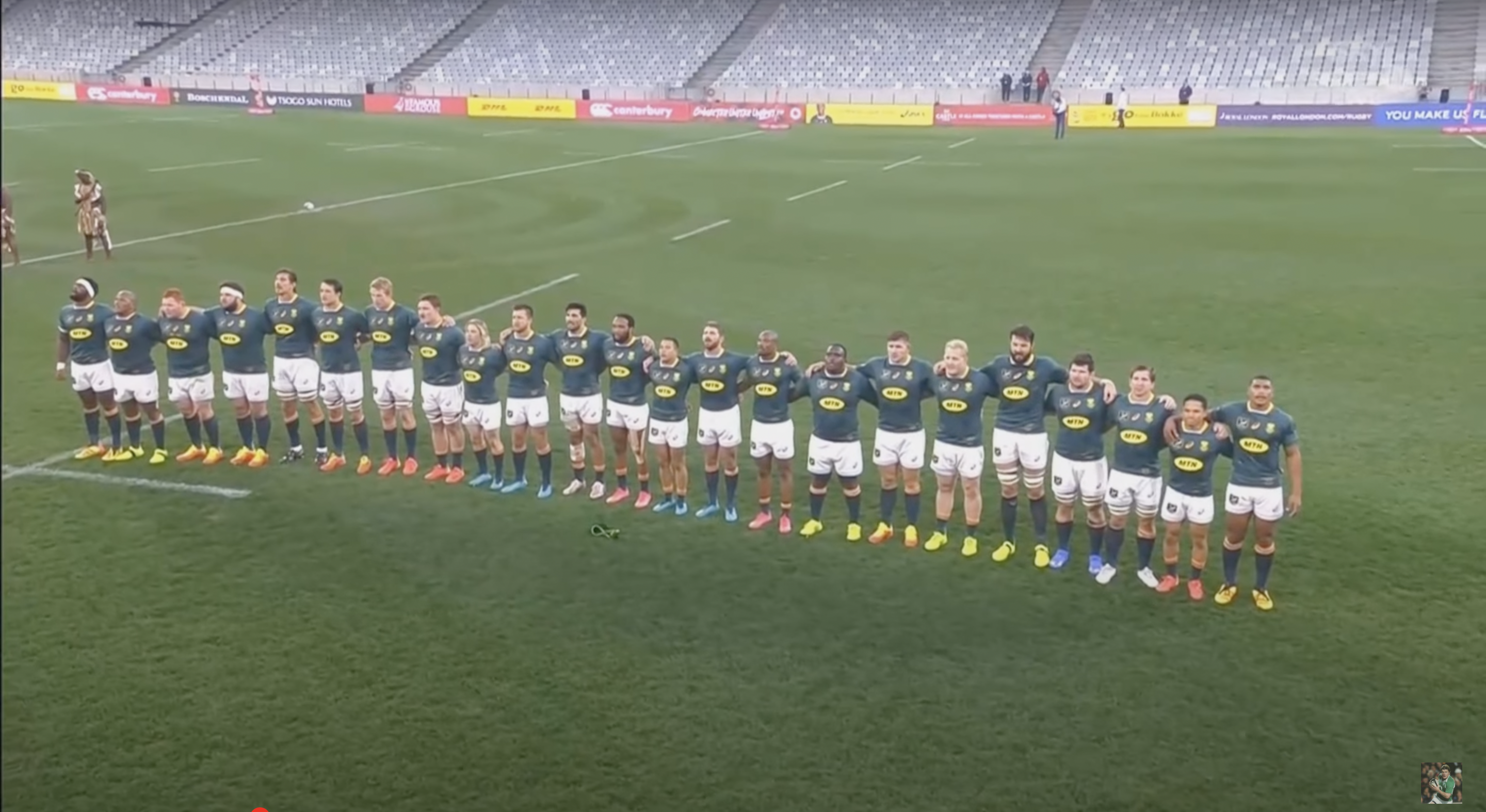 Springboks star out for ‘several weeks’

South Africa head coach Jacques Nienaber has been given a new headache with a series with Wales on the horizon after it was announced today that winger Cheslin Kolbe will be out for “several weeks” after breaking his thumb while playing for Toulon on Saturday.

The 28-year-old picked up the injury in his side’s Challenge Cup last 16 match against Benetton, and has already undergone surgery, which Toulon confirmed was a success.

A Toulon statement said: “Cheslin Kolbe, who was injured in the last match (Toulon – Benetton Treviso), will be kept out of action for several weeks.

“Victim of a broken thumb, the South African international underwent surgery yesterday, an operation which was successfully carried out.

Though it is likely the World Cup winner will be fit for Wales’ visit to South Africa in July, this is still a problem Nienaber and Rassie Erasmus would not want to deal with.

After helping the Springboks triumph over the British & Irish Lions in 2021, scoring the decisive try in the third Test, Kolbe missed much of the latter part of the year with a knee injury. He only made his return to action in December, where he debuted for his new club Toulon after a big money move from Toulouse in the summer.

Kolbe could miss parts of Toulon’s Challenge Cup campaign, where they progressed to the quarter-finals with a win over Benetton and now host London Irish on Sunday May 8.