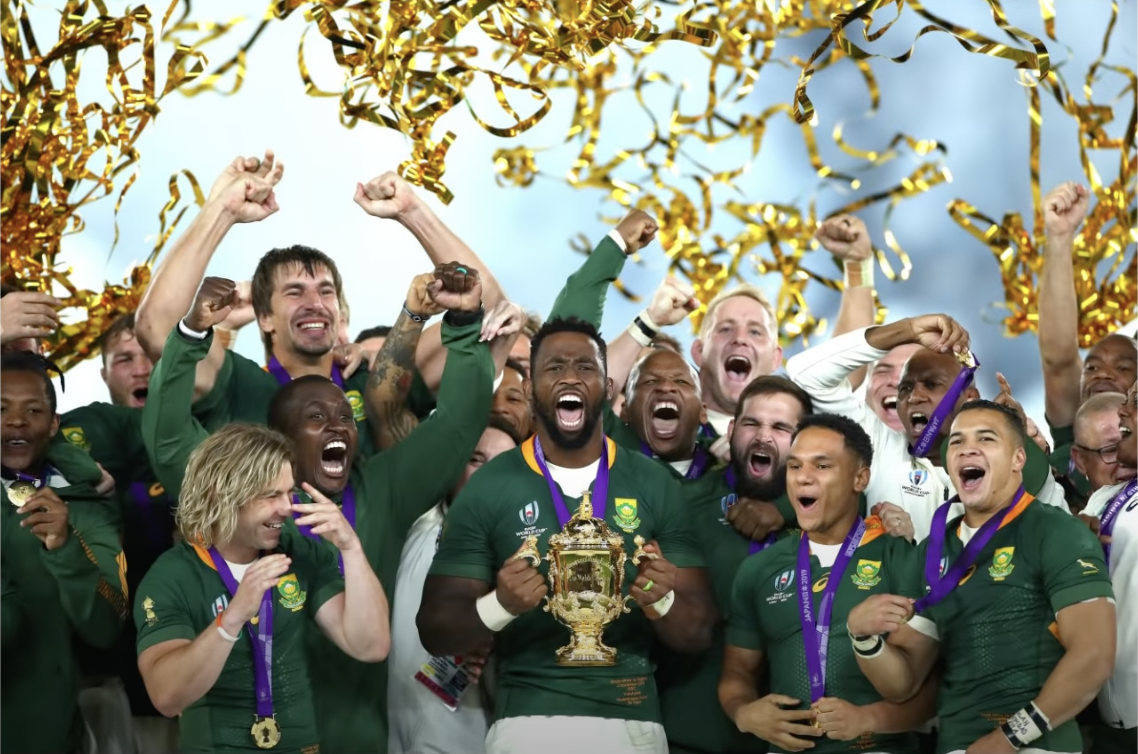 South African World Cup winner from 2007 Bobby Skinstad has shared his combined Springboks team from the 2009 British and Irish Lions series winners and the 2019 World Cup winners, and some huge names have missed out.

Both teams achieved the World Cup and Lions series double, so in terms of accolades they are very similar, but there are some titanic names in Springboks history that have missed out on this team. Tendai Mtawarira, Schalk Burger and Jean de Villiers are just three names, but perhaps the most surprising is the second-row combination of Bakkies Botha and Victor Matfield.

This is what Skinstad had to say about the locks: “I wouldn’t change the locks because I think they’ve been so amazing. I really think Victor [Matfield] and Bakkies Botha in the team that they played in were unsurpassed. But I’m saying this team right now and the kind of game they had to play, they had to move [Franco] Mostert onto the flank in the second half of the second Test [against the Lions], and he played for me a man of the match performance. Could Bakkies Botha have gone to No7 and played a man of the match performance? No, and I don’t think he would counter that. But would Bakkies Botha have a flipping go at making the team? Of course he would.”

Though the team lists the second-row combination of Eben Etzebeth and Lood de Jager, it could easily be Etzebeth and Franco Mostert, as Skinstad spoke very highly of him.

Even though the mother lode of players in this team are from the current Springboks squad, the former loose forward even suggested Makazole Mapimpi may be knocking on the door of the team in a few years ahead of Habana.