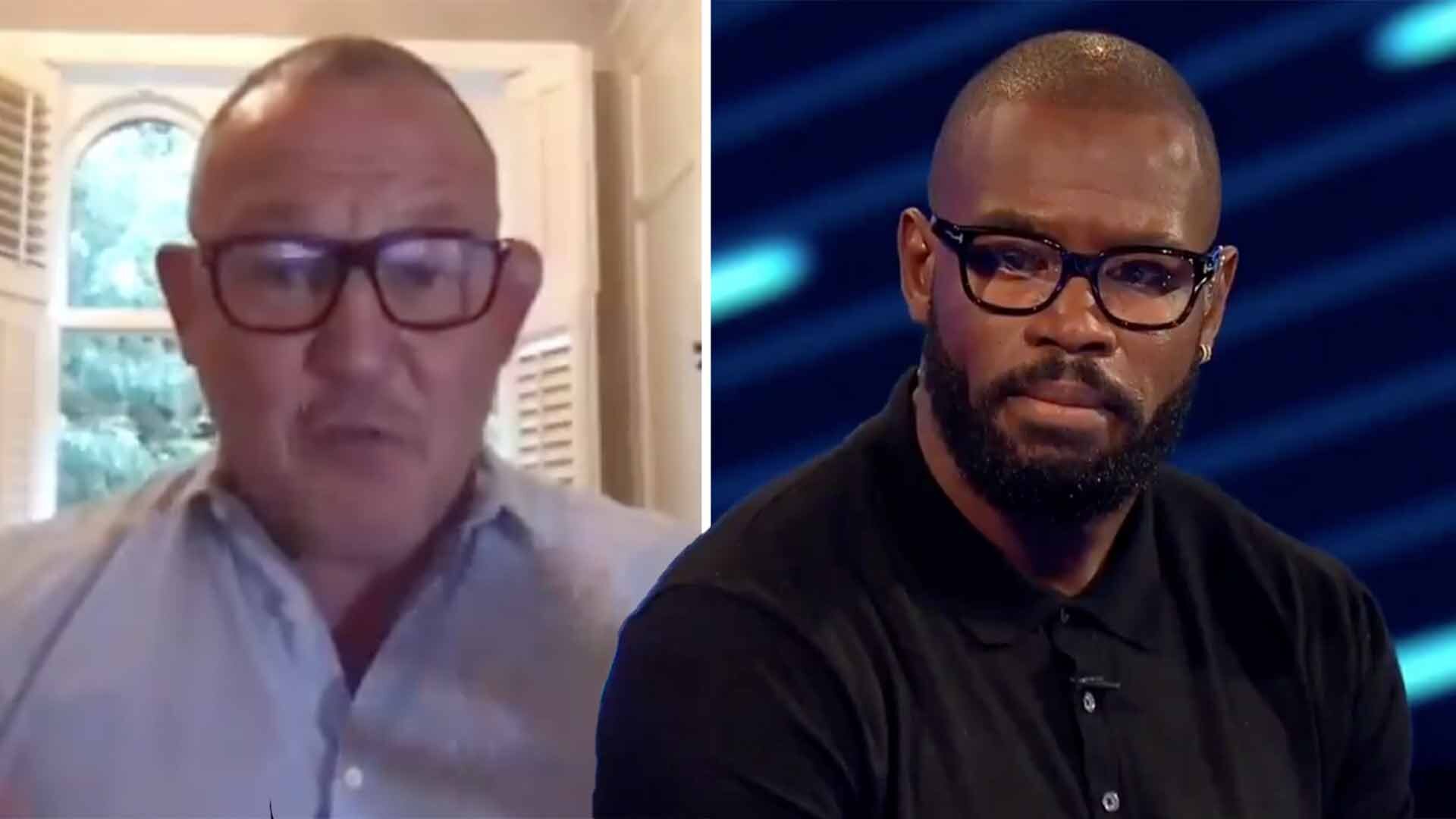 Sale Sharks Director of Rugby Steve Diamond has responded to claims that his players were out partying last weekend after their Premiership victory over Harlequins in the Premiership Cup.

There was widespread anger among rugby fans after there were reports that players went out drinking after their victory over Harlequins.

Sale’s Premiership game with Worcester has been postponed until Wednesday after 16 positive Covid-19 tests, while Northampton have called off their match against Gloucester.

Now it’s reported that Sale players all went out drinking?

Why is the idea of a postponement even being discussed now??

Sale Sharks bubble should isolate including Steve Diamond. WorcesterWarriors should not have to put themselves and their families at risk. #GPTonight

Everyone outraged about the “risk” of covid in relation to the Sale Sharks situation needs to have a better understanding of risk.

The two fixtures were due to be played at 15:00 BST on Sunday as part of the final round of six simultaneous games.

Sale’s squad are understood to have had drinks at the club’s Carrington training ground after beating Harlequins 27-19 on September 21. The club confirmed that the players had “a couple of beers” but strongly deny that this was the source of the outbreak.

Steve Diamond today went onto BT Sport to refute any claims that his player’s drinking was the source of their COVID outbreak.

“People have to be respectful and responsible when they’re not in the training environment.

“There’s nowhere to go. They’re very responsible and they wouldn’t do that.”

We’re not sure whether to believe what he is saying, if players are together in their bubble then there is always risks, however, 21 players positive suggests something far worse. Steve Diamond is backing his players as expected.