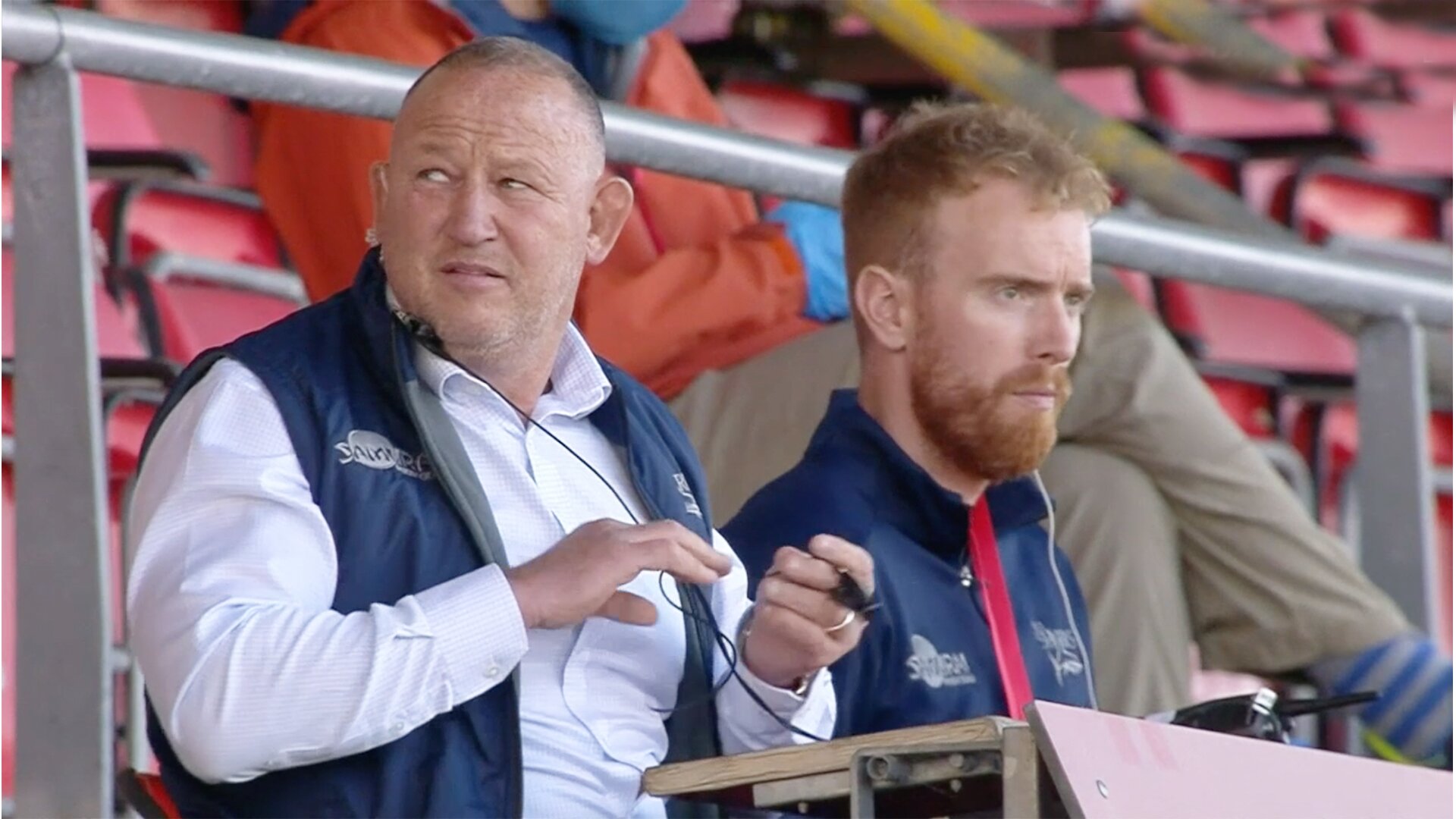 Sale Sharks media manager, Sam Diamond, has caused quite a stir this morning with an explosive tweet about ‘the rugby family’.

Sam Diamond, son of head coach Steve, made the controversial comments just hours after his club was made to forfeit their last match of the season following more positive coronavirus test results. This has meant that Sale finishes fifth in this year’s Gallagher Premiership table.

The tweet has got quite the reaction already from ‘the rugby family’.

In the immediate aftermath of the news breaking that Sale were to forfeit tonight’s Premiership match against Worcester, this is what Sale Sharks put out on their Twitter page.

Thanks to everyone who has backed the club during this difficult time. We are unconditionally thankful for the support of the #SharksFamily. 🦈

😢 See you all next season… pic.twitter.com/lsnp3Wnd7M

It appears that the warm sentiment from those at Sale Sharks wasn’t quite as heartfelt, with this tweet coming out from Sam Diamond, the club’s media manager, shortly after the news broke from Premiership Rugby.

These are some of the immediate reactions to the tweet from rugby fans on Twitter – with Diamond responding to one that we can see here. Sale Sharks have had a lot of bad press in recent days with some accusing the Sale Sharks players of partying following their Premiership Cup victory before the positive COVID 19 results came out.

Diamond could be referring to a lot of the negative attention from the ‘rugby family’ in recent days but it’s far more likely that this tweet is referring to this PR disaster from two weeks ago.

How about @BenCurry98 dusting and @EnglandRugby full back… 🏃🏽‍♂️💨

A number of professional players and dozens of fans condemned the Sale Sharks media team for this playful tweet – forcing the club to apologise soon after.

I hope this isn’t the future of rugby social media. I’m all for bringing the game into the modern world but not at the cost of core values. https://t.co/2DoFczENXb

The ‘rugby family’ was up in arms over this tweet which led to an avalanche of negativity towards Sale Sharks and more specifically – their media team.

What do you think? Does Sam Diamond have a point here and the ‘rugby family’ is becoming a toxic environment or is it justified?