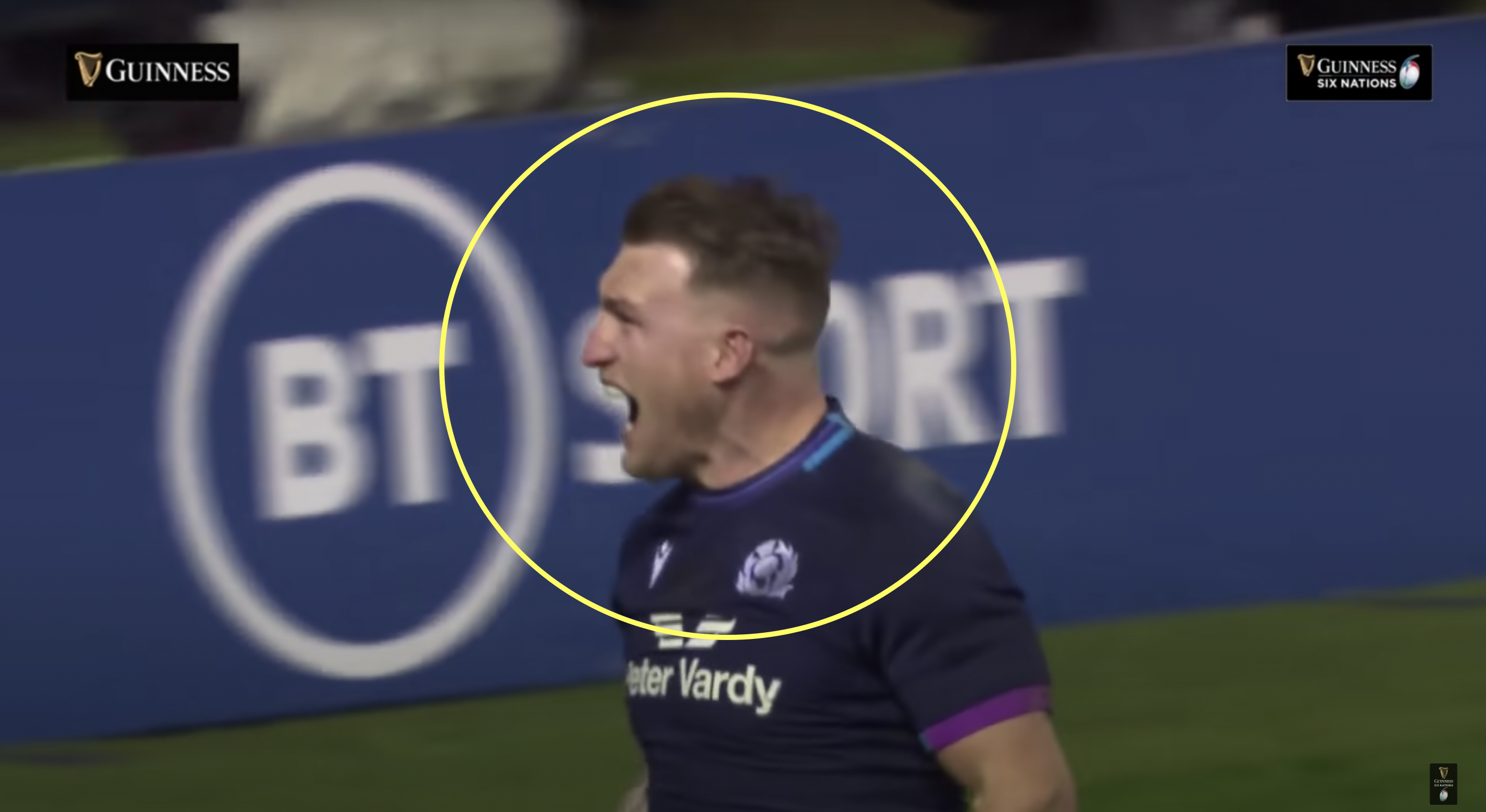 It was only a matter of minutes into Scotland’s Test with Wales on Saturday when a refereeing decision was again at the centre of attention.

On this occasion it was captain Stuart Hogg who avoided punishment after what many online feel was a deliberate knock on. It came after Wales made a break from their 22 and scrum-half Tomos Williams tried to offload the ball to his winger Alex Cuthbert. However, Hogg intercepted by leathering the ball forward. Referee Nic Berry gave a penalty to Wales as an offside player picked up the ball, however, the officiating team did not think that it was a deliberate knock on. While it was highly unlikely Wales would have scored from there, it surely would have, and maybe should have, been a yellow card.

Take a look and decide for yourself:

Was this a deliberate knock-on from Stuart Hogg? 🤔

📺 Live on @BBCOne, @BBCiPlayer and Online

📻 Commentary on @BBCRadioWales FM, AM, DTV & Online via @BBCSport & @BBCSounds

Poor refereeing there in #WALvSCO
Everyone watching except apparently the ref could see that was a yellow card offence by Stuart Hogg.

Stuart Hogg getting away with another deliberate knock on…

A Stuart Hogg, sly smile…. He got away with that