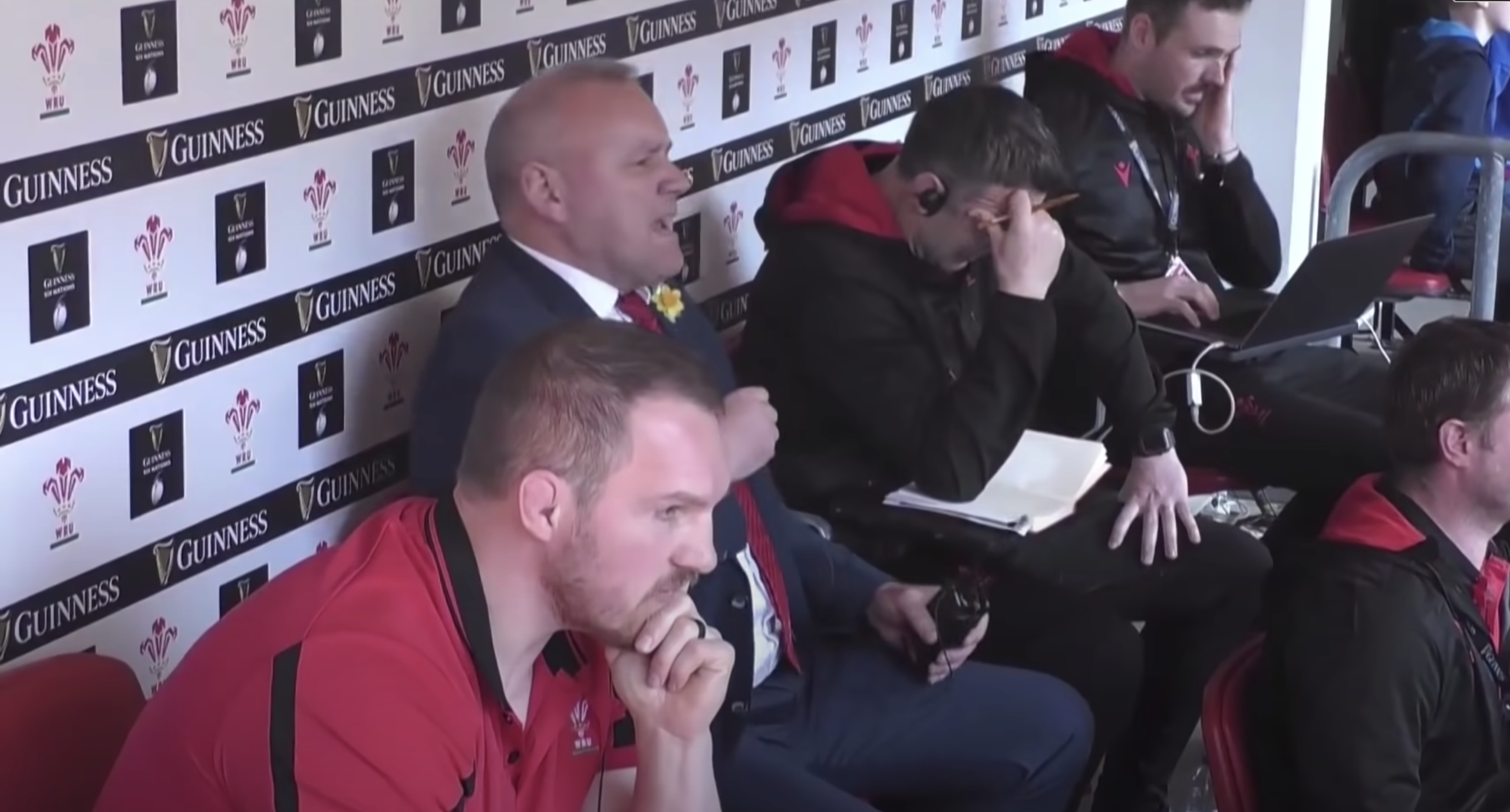 It has not been a good week for Wales in terms of injuries, and it only got worse today with the news that back row Ross Moriarty will undergo surgery for a knee injury.

The 28-year-old sustained a knee injury for the Dragons last month against the Sharks and will now be operated on to try and release the pressure on his nerve, meaning he has a race to be fit for Wales’ tour of South Africa in July. The Dragons loose forward is the type of confrontational player that is needed to take on the Boks, so would be sorely missed if he cannot make it.

This comes just a day after it was confirmed centre Willis Halaholo is ruled out with a hamstring and shoulder injury, while winger Josh Adams and scrum-half Tomos Williams are touch and go, the former with a knee injury, the latter with a hand injury.

Dragons rugby director Dean Ryan told the region’s official website: “Ross is going to have surgery to try and release the pressure he has on his nerve.

“Everybody is working around that to see what the timelines are, so we have gone through a period of trying to rehabilitate that.

“It hit a bit of a stalemate, so we are hoping the next move is a way of accelerating his progress.

“I would be always hopeful his recovery is fast, so we will see how that goes.”

Leigh Halfpenny, Ken Owens and Justin Tipuric are all just some of the Welsh stars that will not be able to take part in the three match series against the world champions, as head coach Wayne Pivac is staring at a lengthy injury list. Having lost to Italy in their last match, a three match series like this with a depleted squad against the world number ones is not ideal.

This is what Wales could be missing: