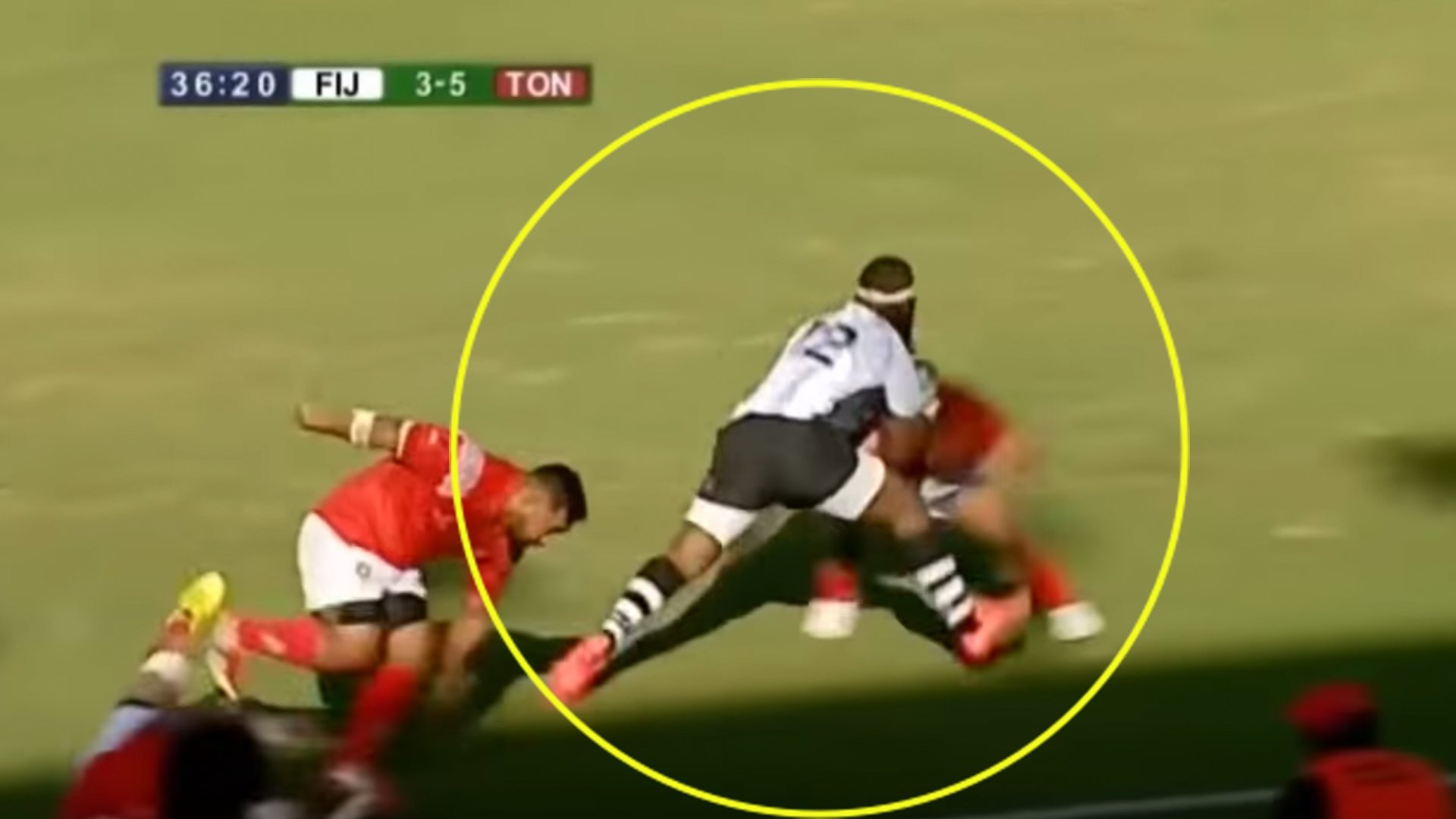 We all know Levani Botia to be one of the most aggressive and powerful forwards in World Rugby. This video all but confirms that with some of the biggest hits that we have ever seen!

Botia may have struggled at the Rugby World Cup but that was mainly because of a poor backline that let him down. This was special.

Plus500 Brumbies stars Pete Samu and Joe Powell have been selected to represent the famous Barbarians club on their three-match tour this November.

The duo will pull on the black and white hooped jerseys of the World-famous invitational side for clashes against Fiji in London and Brazil in Sao Paolo, with Samu also included in the final match of the tour, the date with Wales in Cardiff.

The trip to Brazil to take on the ‘Tupis’ will mark the 24th country that the Barbarians have played with their opponents since the turn of the century including Germany, Portugal, Georgia, Tunisia, Spain, Belgium, Fiji, Samoa, the Czech Republic and Tonga.

Usually host to a galaxy of stars, the Barbarians play in the socks of their own club team and traditionally play an expansive risky style of rugby, which makes their clash with Fiji on Saturday 16 November all the more appealing for neutral observers.

Twickenham, the home of English rugby, will host the 2019 Killik Cup encounter, the first time since 2013 that the Barbarians have clashed with the South Pacific islanders.

After the trip to the Estadio do Morumbi in Brazil, home to Sao Paolo FC, the team returns to the United Kingdom for a World-First double-header as both the Barbarians men’s and women’s teams tackle Wales at the Principality Stadium in Cardiff.

The Barbarians side will be led by England Head Coach Eddie Jones, fresh from leading his team to the 2019 Rugby World Cup Final and will include World Champion Springboks Tendai “The Beast” Mtawarira, Lukhanyo Am and wing Makazole Mapimpi, Ireland legend Rory Best and French battering ram Mathieu Bastareud.