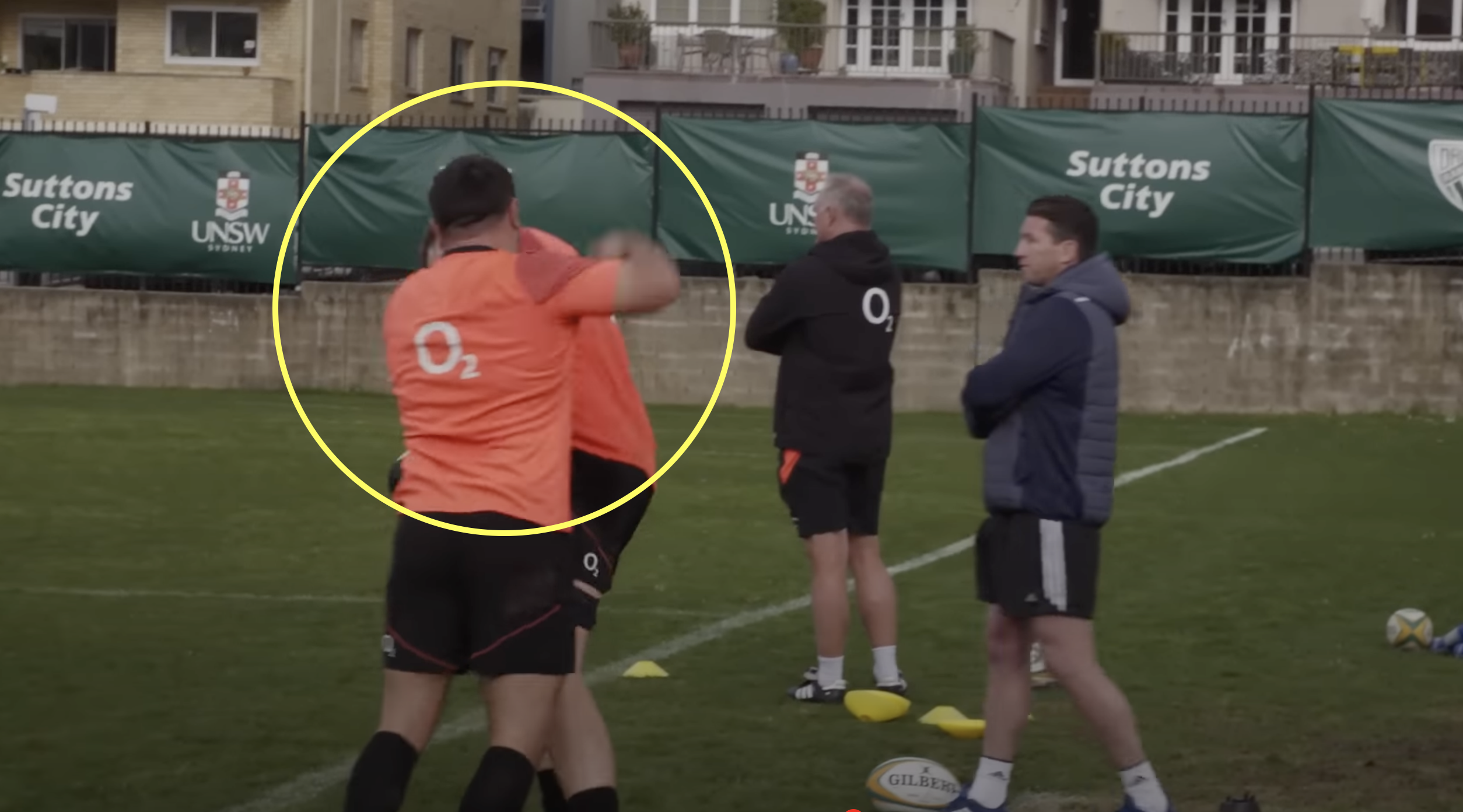 Every team seems to have a player that thrives on getting under the opponents’ skin and winding them up throughout the 80 minutes, but England seem to have their fair share of those players.

And in a July where plenty of players and teams made a name for themselves, England’s Jonny Hill certainly cemented his reputation of being one of the biggest, if not the biggest, nause in Test rugby. The Sale Sharks-bound lock’s series against the Wallabies was probably defined by his altercation with Darcy Swain in the first Test, where the Englishman provoked his opposite man into head butting him, and subsequently getting sent off, by pulling his hair. But that seemed to be just one of many incidents where the lock was embroiled in some form of niggle throughout the series.

This is what Swain said in the hearing after his red card: “I was angry that he was assaulting me like this, and I wanted him to get the message it wasn’t okay,” the 25-year-old said.

“I pulled him toward me and moved my head forward to try and send him a message.

“I wasn’t really thinking about it, and wasn’t actually trying to head butt him.

“But I accept my head did make contact with the side of his head.

“I was severely provoked in a way I have never seen in elite rugby before, but I know that I shouldn’t have done it.”

But it looks as though Hill’s tactics of winding people up is not reserved solely for his opponents, as he clearly goes for his teammates as well. The 28-year-old clearly lived by the adage ‘train as you play’ as England have recently shared a clip of the second row winding up Jamie George while training in Sydney ahead of the third Test. It goes to show if any player wants to be that annoying on the pitch, it takes hours of dedication behind the scenes.