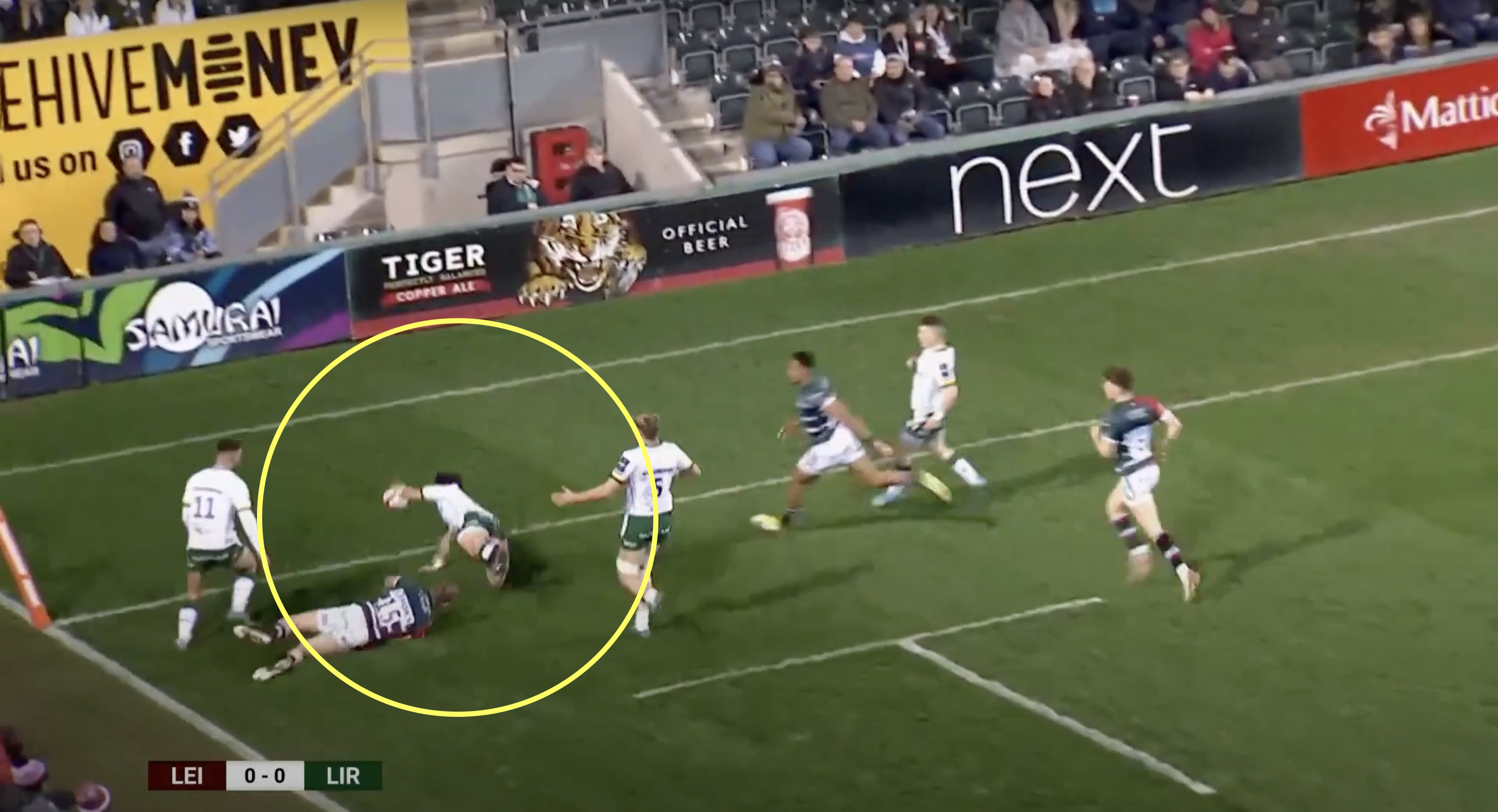 The 19-year-old that is surely on Eddie Jones’ radar

Well he brought that good form to the Premiership Rugby Cup yesterday, scoring a try from his own half against Leicester Tigers at Welford Road, courtesy of a back and forth with his winger Michael Dykes.

This opened the scoring, although Leicester came back to win the match 41-26.

England head coach Eddie Jones is always keen to bring through ‘apprentice players’ and while the 19-year-old Arundell may not be in the Australian’s plans with 17 months to go until the Rugby World Cup, he is a player that may feature in a few England squads between now and then. Equally, Jones does love to pick a few wildcards now and then, so anything is possible with a tour of Australia coming up later this year.

For now, Freddie Steward looks to have a firm grasp on the England No15 shirt. Having said that, he was actually shifted to the wing in England’s last match of the Six Nations against France, with George Furbank starting at fullback. So Jones could well still be tweaking some things in his back three.

Elsewhere in the squad, the centre partnership of Phil Cokanasiga and Will Joseph caught the eye as well.

Take a look at some of his exploits in an England shirt: