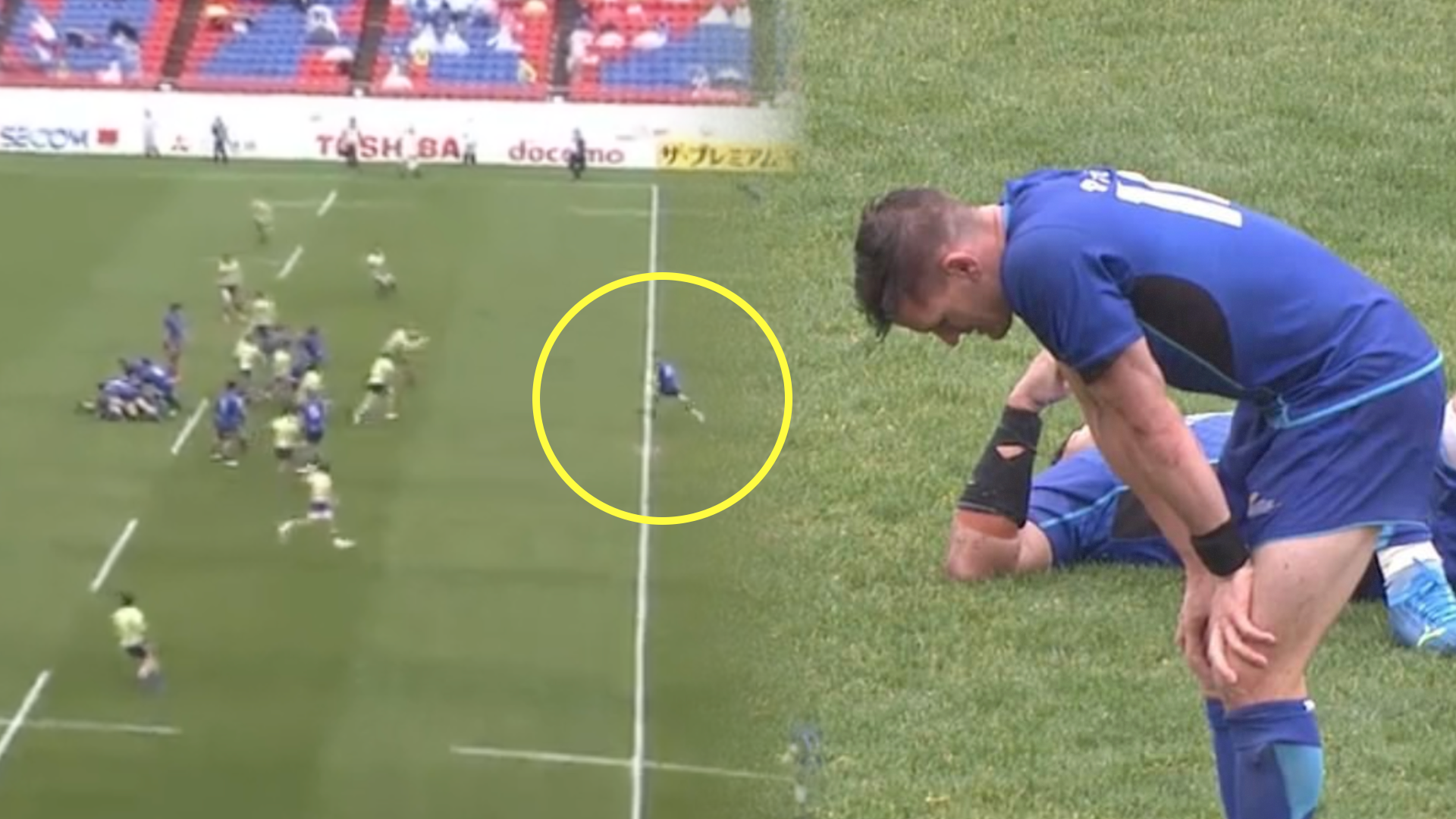 As far as comeback stories go in rugby, they do not get much better than Freddie Burns’ at Twickenham on Saturday in the Gallagher Premiership final.

The fly-half had had some low points on the pitch before moving to Japan in 2020 to join Toyota Industries Shuttles Aichi (his drop over the try line for Bath against Toulouse was one that he mentioned in an interview after the final), and it looked as though he was not going to return to England as a professional player when he left. But Leicester Tigers gave him a chance at the beginning of the season, and he paid them back with the match winning drop goal against Saracens in the final.

It is one of the feel good stories in rugby currently, and it happened to a hugely popular player. But another low point in the 32-year-old’s journey to Premiership glory came in Japan last year. In April 2021, Burns was playing for the Shuttles in the Division 2 play-offs against the NEC Green Rockets, and had the chance to hit a last minute drop goal winner.

Although the kick was much further out than his one against Saracens, it is fair to say that it did not go to plan. He missed the kick and the Green Rockets won 25-24. Fast forward 14 months and he was righting those wrongs on the biggest of all occasions in domestic rugby.

The moment was shared by Fran Capizzi on Twitter this week:

After the final, Burns said: “We’ve been a team of fighters all year, we’ve shown that in numerous games. We knew this was going to be hard. I don’t think people really gave us much of a shot.