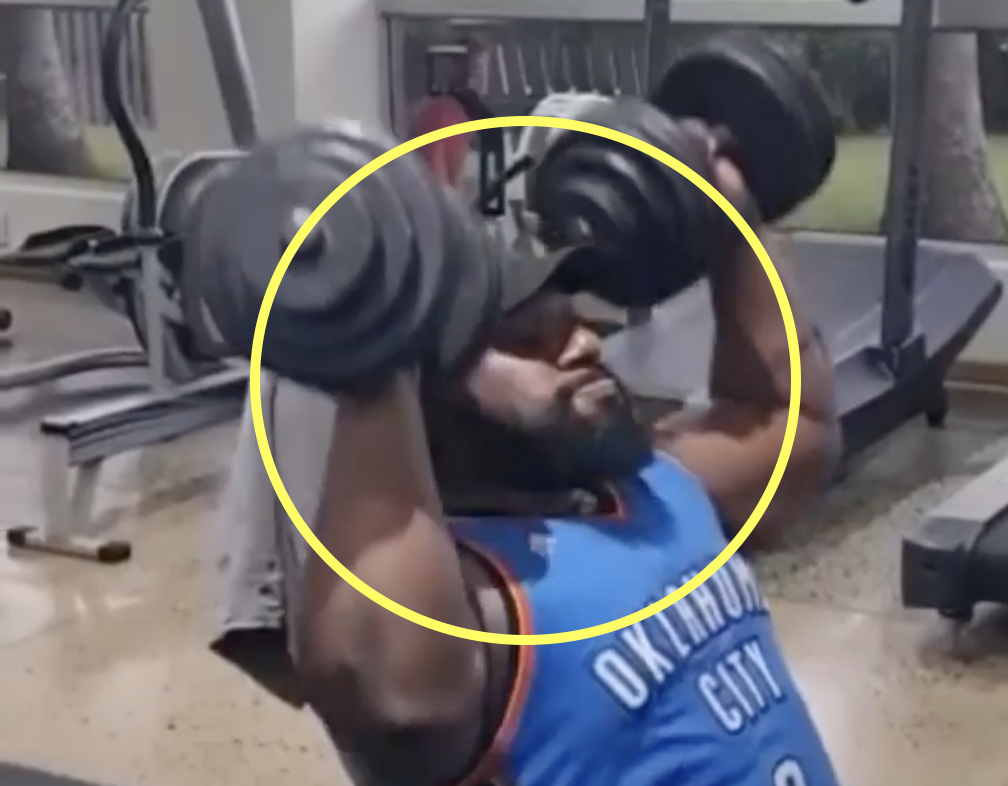 South African World Cup winning loosehead Tendai Mtawarira may have retired from international rugby more than two years ago, but he still appears to be in great shape based on his social media activity recently.

The 36-year-old shared a video of himself in the gym recently and looks to be the same Beast that tore England’s scrum apart at the 2019 World Cup final in Japan.

The 117-cap Bok was doing bent over rows, bicep curls and shoulder pressing, as well as performing hill sprints and boxing, and while he may not have been throwing extortionate amounts of weight around by his usual standards (as after all he was reportedly able to bench press 180kgs during his career), he still looks every bit as powerful as he did throughout his Test career.

Take a look at the Beast still tearing it up in the gym:

The Beast was known for some epic feats of strength across his rugby career, particularly the occasions where he saved some of his fellow forwards from landing dangerously after lifting them to catch a kick off. Videos of the Beast holding his upside-down teammates above his head have gone viral in the past, as he performed the heroics more than once.

Maybe at scrum time he made his mark more, with his career bookended by some savage performances. He terrorised the British & Irish Lions pack in the Springboks’ series victory in 2009 in what were the early stages of his career, and then delivered the coup de grace against England ten years later in the RWC final in his last match in Springboks colours.

The Beast is now a member of the Cell C Sharks board, who he played for for the bulk of his club career, save for a stint with Old DC Glory in Major League Rugby in 2020.