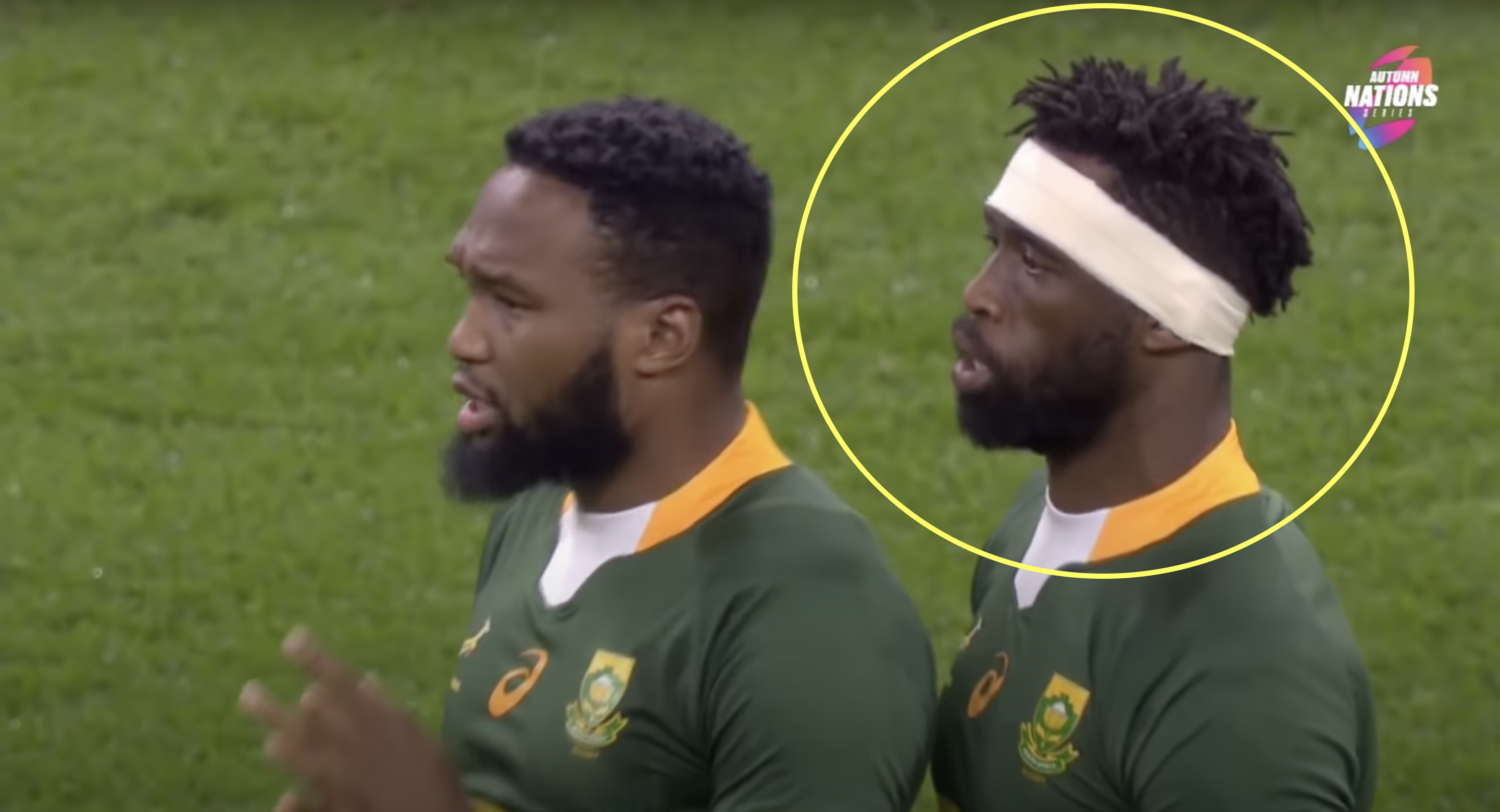 Four days may have passed since the Springboks’ narrow win over Wales in Cardiff on Saturday, but one moment in particular continues to do the rounds on social media.

That moment was the five second spell where Springboks captain Siya Kolisi became an absolute savage and sent Wales scrum-half Tomos Williams into orbit.The scrum-half decided to go high on the flanker, and paid the price as he was unceremoniously thrown onto his backside before Kolisi continued to tear into more Welsh defenders. To make matters worse, some have pointed out online that this could have actually been a yellow card offence from Williams had he not come off so badly from the challenge.

Since the match, it has been hard to avoid a clip of the carry on social media, with multiple angles being provided for good measure.

After the 23-18 win over Wales, South Africa head to Edinburgh this weekend to face Scotland, where Kolisi will captain the side once again.